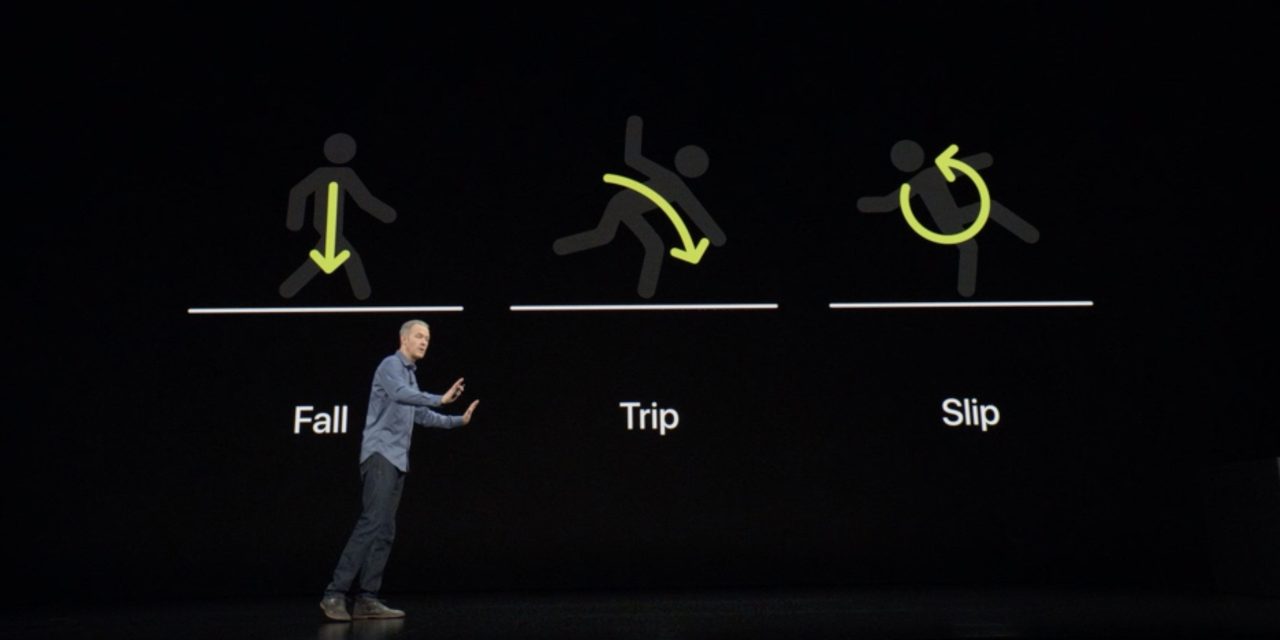 With the Apple Watch Series 4’s ECG functionality having proven to be incredibly useful for many people, it’s easy to forget about the device’s fall detection feature as well. An 87-year-old woman in Maine is now crediting that feature with helping her after a car accident.

As detailed by News Center Maine, Dotty White was involved in a car accident in Kennebunk, Maine while on her way home from the grocery. “Apparently a woman came out of a road here and ran straight into me,” White said.

Immediately after the accident, White couldn’t reach her phone to call emergency services, but her Apple Watch was already doing so. Essentially, the Apple Watch had registered the accident as a hard fall, triggering the device’s fall detection feature. This alerted first responders, as well as her family members:

Her son, James White, says he was notified instantly through a text message. He immediately called his sister, who — after receiving the message herself — rushed to her mother’s side. “It was really helpful to get that message,” James White said. “I knew mom was all set at that point.”

In the end, White suffered a few broken bones from the accident, but she’s grateful for the help her Apple Watch provided. “It’s pretty nice to just have it on your wrist,” Dotty White said. “You have the time, the weather and help.”

Fall tracking was added to the Apple Watch last year with its Series 4 update. The feature is disabled by default for users under the age of 65, but here’s how to enable it manually.