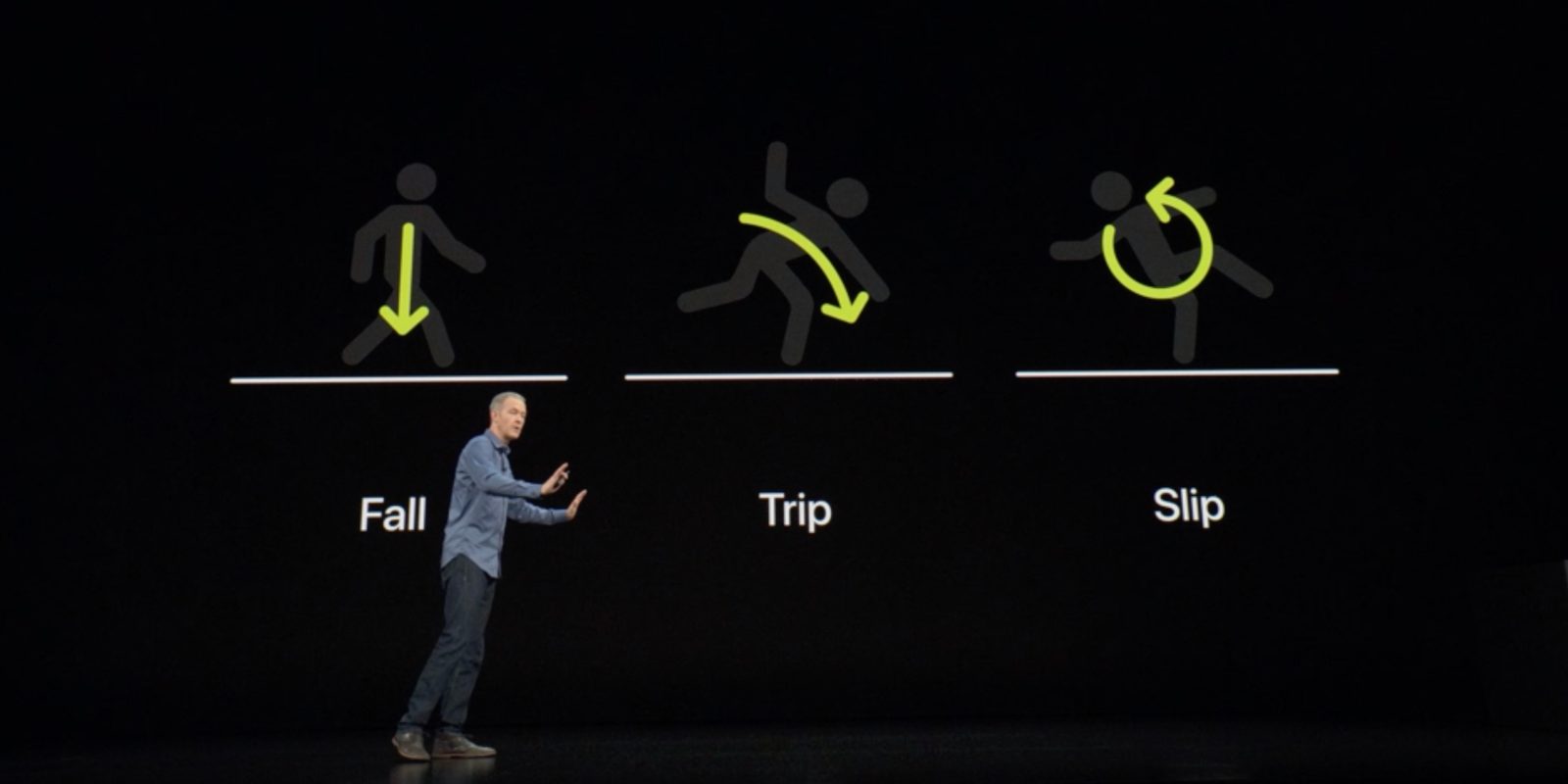 We’ve reported several times about the Apple Watch Series 4’s ECG functionality alerting unsuspecting users to seek medical attention.  In addition to ECG, however, the Series 4 has a fall detection functionality. That feature is what one Norweigan Apple Watch user credits with saving his life.

Østvang’s daughter says that he likely went to the bathroom in the middle of the night, but fainted and fell to the floor. During the fall, Østvang sustained three fractures in his face. The daughter explains (translated):

“It could have gone so much worse. All morning we asked, ‘What had happened if he hadn’t worn a smart watch?’ He didn’t bring his mobile phone in the bathroom. It’s amazing that he got such quick help from the alarm, until the police found him. It was a serious fall, perhaps it saved his life.”

The daughter also adds that Østvang had never considered having any other form of alert system, making it all the more notable he was wearing his Apple Watch that just happened to have fall detection.

Fall detection on the Apple Watch is able to track when you fall and then ask you if you are ok. If it sees that you are unresponsive for 1-minute, it will automatically call emergency services and share your current location with them. That seems to be exactly what happened to Østvang.

This isn’t the first time Apple Watch fall detection has been credit with saving someone. Back in October, a user in Sweden reported that the Apple Watch had called emergency authorities when he had a sudden back injury and fell to the floor.

Apple Watch fall detection is enabled automatically for users 65-years-old and older. To enable it, go into the Watch app on your iPhone, choose “Emergency SOS,” and enable the fall detection slider.