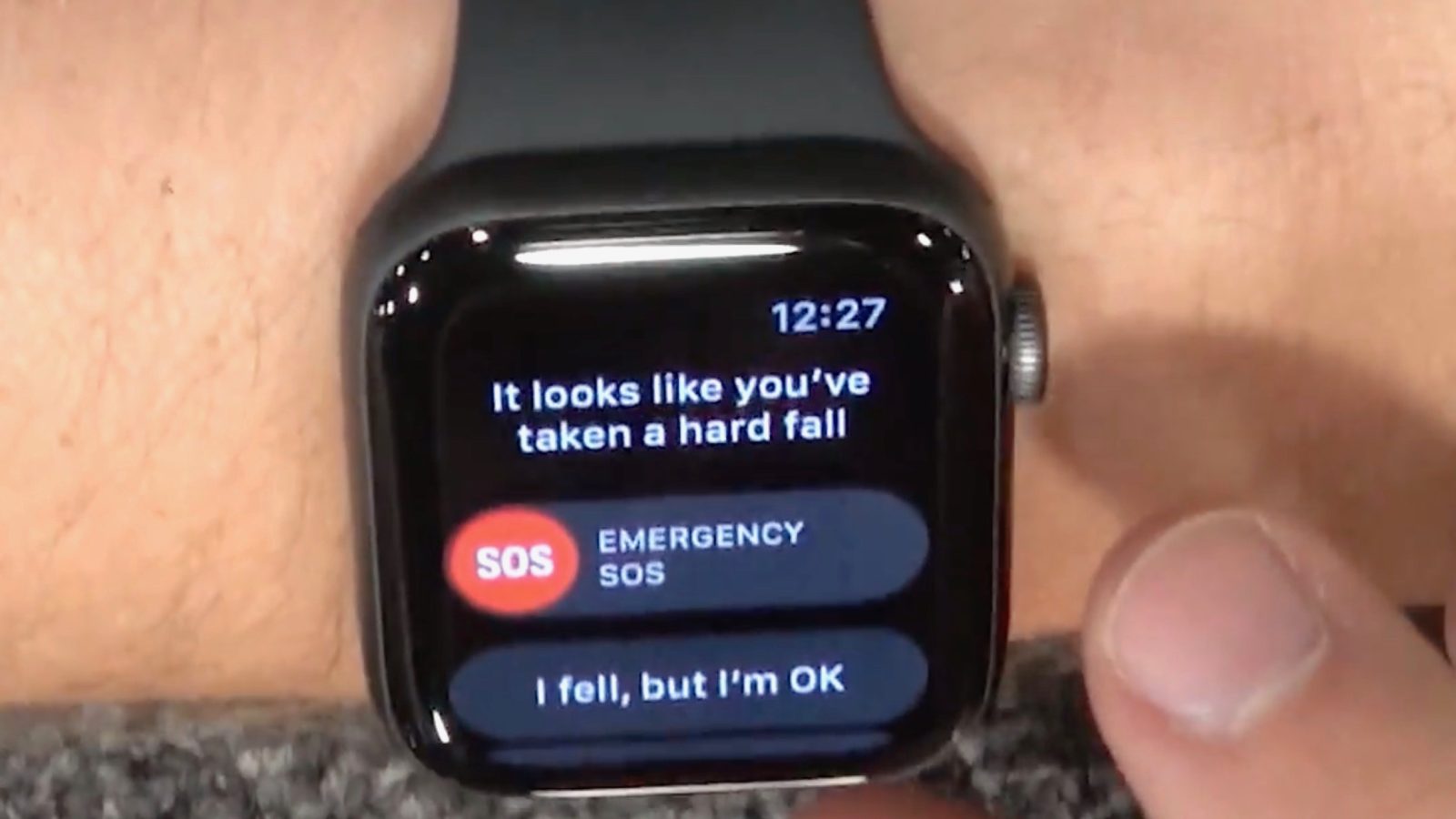 Update: The WSJ has also put the Apple Watch Series 4 fall detection feature through a series of tests. Watch it here.

One of the Apple Watch Series 4 features Apple touted on stage last week was fall detection. With this featured enabled, the Apple Watch can detect when you’ve fallen and offer to call emergency services.

A new video takes a (less-than-scientific) look at just how well the feature works.

From the YouTube channel “What’s Inside?,” the Apple Watch Series 4 is put through a series of tests to see what qualifies as a ‘fall’ and what doesn’t. First, it’s important to note that by default, fall detection is turned off.

When you enable the feature via the Watch app on iOS, Apple actually warns you that “the more physically active you are, the more likely you are to trigger fall detection due to high impact activity that can appear to be a fall.”

The video offers a look at how Apple Watch Series 4 fall detection is able to detect falls through a series of tests. The first three tests are all done at an indoor trampoline park of sorts. The Apple Watch is not able to detect any “falls” when they occur on the trampoline, foam pit, or a gymnastics mat.

When the two people test falling on the floor, however, the Apple Watch offers better results and sends a notification asking if the person is ok, didn’t actually fall, or needs emergency services.

One thing worth noting here is that it’s possible the Apple Watch Series 4 is actually able to detect that the two people in the video are falling onto softer surfaces, and because it bases the alert on impact, it doesn’t count those as true falls.

Either way, it’s clear that Apple Watch Series 4 isn’t perfect at detecting falls, but the fact that Apple asks after each alleged fall whether or not the person actually fell or not means it’s continuing to improve its model.

Watch the video below and let us know what you think of it down in the comments.