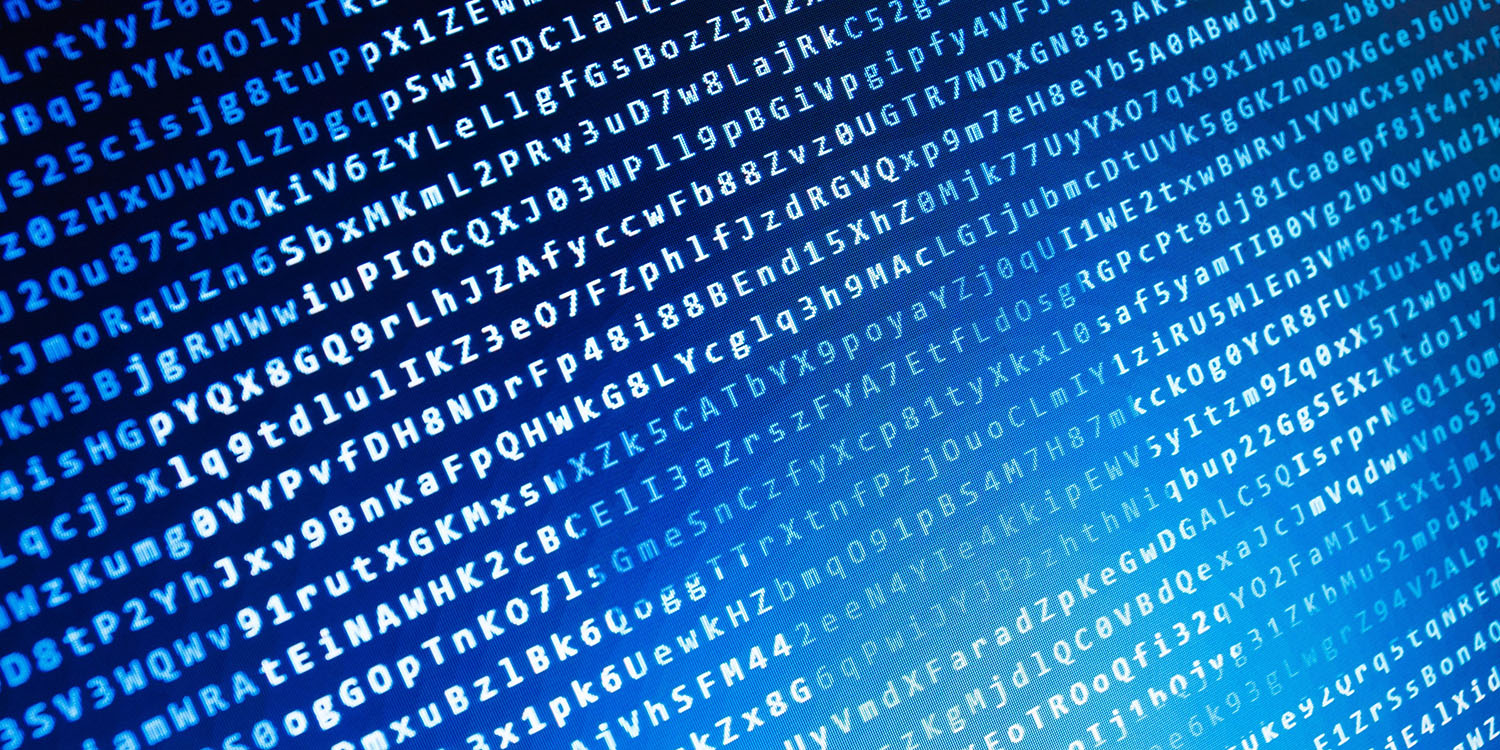 The Trump administration is considering the possibility of banning end-to-end encryption, as used by services like Apple’s Messages and FaceTime, as well as competing platforms like WhatsApp and Signal.

Senior Trump administration officials met on Wednesday to discuss whether to seek legislation prohibiting tech companies from using forms of encryption that law enforcement can’t break — a provocative step that would reopen a long-running feud between federal authorities and Silicon Valley.

The encryption challenge, which the government calls “going dark,” was the focus of a National Security Council meeting Wednesday morning that included the No. 2 officials from several key agencies, according to three people familiar with the matter.

Senior officials debated whether to ask Congress to effectively outlaw end-to-end encryption, which scrambles data so that only its sender and recipient can read it […]

“The two paths were to either put out a statement or a general position on encryption, and [say] that they would continue to work on a solution, or to ask Congress for legislation,” said one of the people.

No decision was reached given strongly opposing views within the government.

The DOJ and the FBI argue that catching criminals and terrorists should be the top priority, even if watered-down encryption creates hacking risks. The Commerce and State Departments disagree, pointing to the economic, security and diplomatic consequences of mandating encryption “backdoors.”

DHS is internally divided. The Cybersecurity and Infrastructure Security Agency knows the importance of encrypting sensitive data, especially in critical infrastructure operations, but ICE and the Secret Service regularly run into encryption roadblocks during their investigations.

We’ve repeatedly argued – before and after Apple’s battle with the FBI – that breaking end-to-end encryption is too dangerous, and that any backdoor created for use by the good guys will inevitably be discovered and exploited by the bad guys.

The British security services recently came up with a proposed alternative to banning end-to-end encryption: requiring Apple and others to secretly add law enforcement as invisible chat participants. Apple was one of a number of tech companies and others to strongly condemn the so-called ghost proposal.