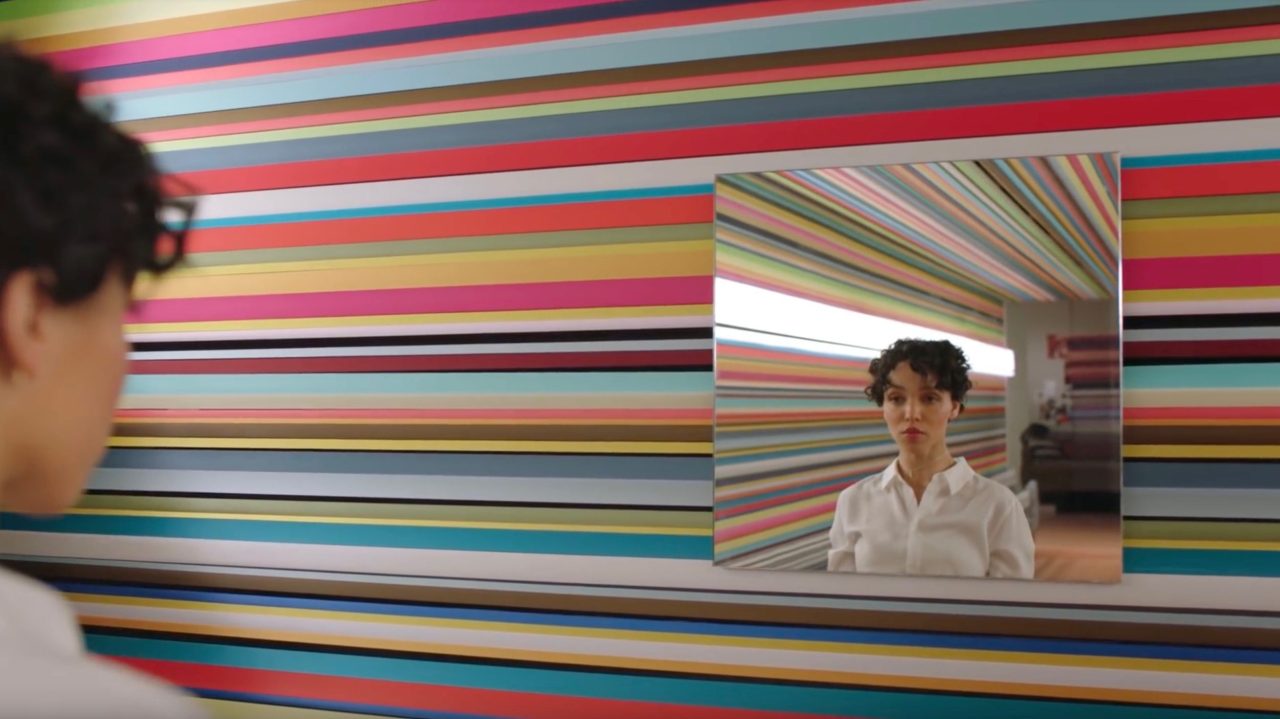 As first reported by The Drum, Bosch is most known for his work with Robbin Ingvarsson and Kako Mendez on the HomePod short film “Welcome Home,” directed by Spike Jonze. That film won numerous awards at various industry events, including at Cannes last year.

Regarding his decision to leave, Bosch said that it was time for him to try something different:

“After working for such a huge brand that means so much to culture with amazing talented people like Spike Jonze, you’re spoiled,” Bosch told The Drum. “You ask yourself, where am I going after this?

“I think if I really want to push for something different and try to discover what’s going to be next, now is the best time ever, now Apple is at its peak.”

The departure of Bosch comes just over a month after TBWA\Media Arts Lab made a notable and rare change in leadership. Geoff Edwards and Chuck Monn were named executive creative directors,  with the former overseeing creative for Apple’s growing Services sector and the latter focusing on the iPhone.

Last week, Apple recruited a veteran ad executive to lead its marketing communications integration. Nick Law joined the company as its VP of marcom, focusing on all aspects of marketing and communications.