Apple Watch and the legacy of Jony Ive: making health mainstream through design 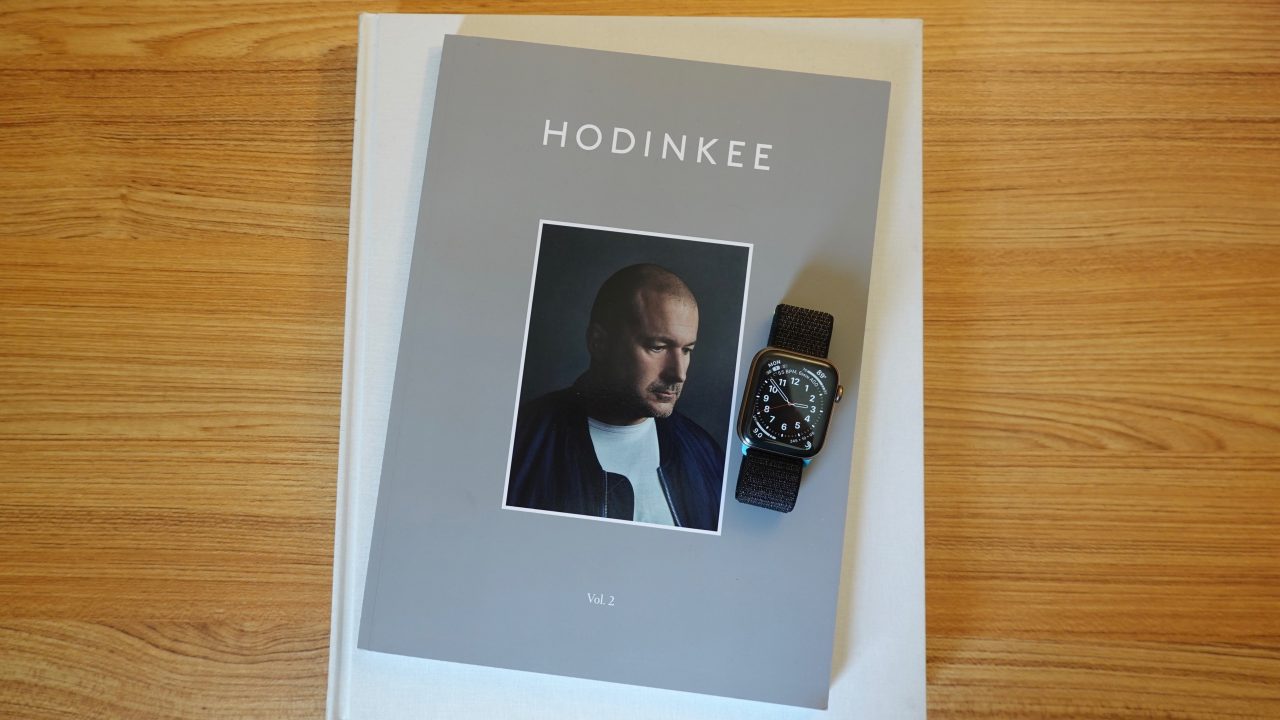 Much has been reported about Jony Ive’s departure from Apple and his decision to form his own design firm. The timeline of that decision may date back to the launch of the Apple Watch, with reduced input from Ive on newer projects in recent years.

Apple Watch is arguably the most Jony Ive product in Apple’s project portfolio, and with it comes an impact on health that could outlive any object shaped by Ive. Apple is hardly the first company to bring a smartwatch to market, but its mainstream appeal is very much a result of Jony Ive’s vision.

That the Apple Watch borrows so heavily from the watch world that existed before it is no accident. It’s a decision traced directly to Jony Ive, a self-professed watch collector. As Hondinkee notes, “Apple consulted with seven independent experts in the field of horology during the development of Apple Watch,” including a horologist who studied timekeeping for over 40 years.

There’s no mistaking the Apple Watch for an ordinary watch, but Apple Watch draws more inspiration from mechanical watches than technical gadgets.

Where Apple Watch does rely on technology to achieve its purpose, the device clearly inspired the iPhone X more than three years before the phone’s release.

Apple Watch introduced features like Raise to Wake and Tap to Wake years before the iPhone X (and later the iPad Pro) adopted both to pull off an all-new design without a Home button. iPhone X was also the first to combine a stainless steel case with an OLED display, years after both came to Apple hardware with the first Apple Watch.

Jony even acknowledged that iPhones prior to the X model instantly looked dated due to the state-of-the-art hardware used in the Apple Watch. From the New Yorker profile in 2015:

He picked up his iPhone 6 and pressed the home button. “The whole of the display comes on,” he said. “That, to me, feels very, very old.” (The iPhone 6 reached stores two weeks later.) He went on to explain that an Apple Watch uses a new display technology whose blacks are blacker than those in an iPhone’s L.E.D. display. This makes it easier to mask the point where, beneath a glass surface, a display ends and its frame begins. An Apple Watch jellyfish swims in deep space, and becomes, Ive said, as much an attribute of the watch as an image. On a current iPhone screen, a jellyfish would be pinned against dark gray, and framed in black, and, Ive said, have “much less magic.”

Other features that started with the Apple Watch later came to iPhones introduced in the years that followed its development, including the excellent Haptic Engine that rivals nearly every competing smartphone vibration motor.

And while iPhone captures a larger global market, Apple Watch has a deeply personal impact on many of the lives it reaches. Many credit the device with saving their lives in situations that the iPhone may have been ineffective due to the form factor. 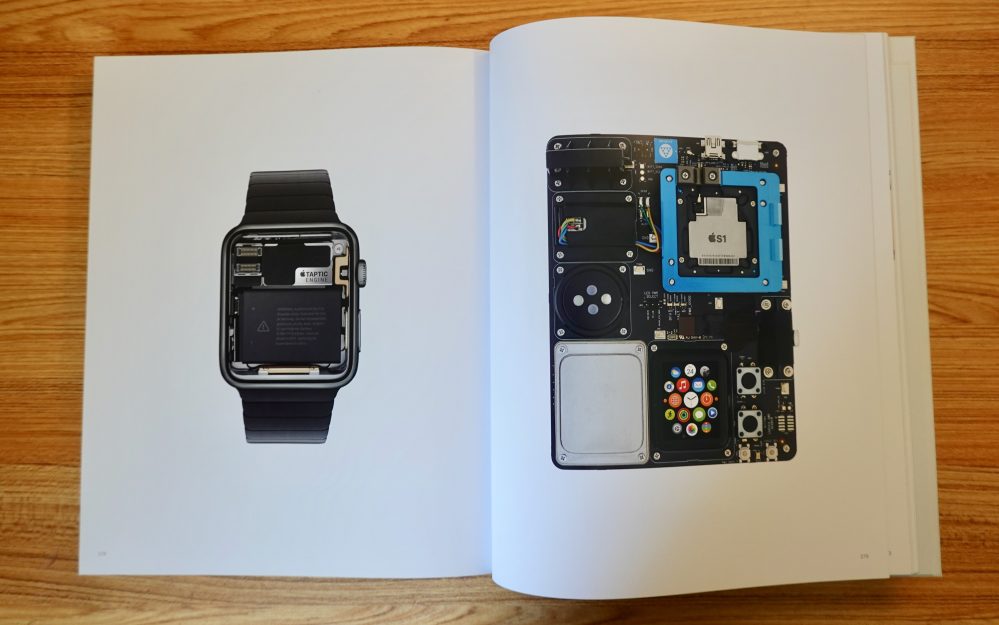 Without hiding what Apple now calls a health guardian inside a cool watch with mainstream appeal, far fewer people would wear a device that’s capable of taking an electrocardiogram, tracking heart rate accurately in the background, sending alerts for high and low heart rates, and detecting hard falls —  even notifying emergency services and an emergency contact automatically.

The original Apple Watch wasn’t quite as sophisticated as newer models, but it created the formula of letting a watch be as true to its form as possible. Competing smartwatches have taken years longer to even try to catch up, and some smartwatch platforms have all but given up competing.

If the original Apple Watch was an absolute flop, we may have never seen the state-of-the-art technology brought to the masses with today’s hardware. The response it received clearly inspired future revisions, but only because Apple was on to something with the first. Before you consider features and benefits like notifications and staying connected, every customer considers the design and if the Apple Watch is something they even want to wear. 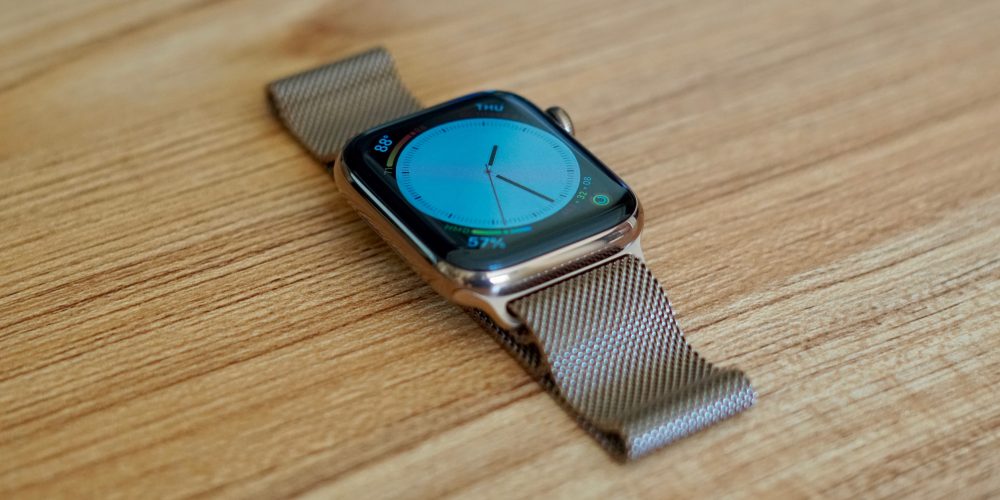 Ive even says that health was front of mind from the start of the watch design process, something only amplified by customers. From Hodinkee’s interview last year:

An early and significant focus was developing both the hardware and software to form the foundation for all of the health-based capabilities. One of the primary applications deeply embedded in the very first watch was to track, communicate, and encourage you in three important areas: move, exercise, and stand. While this was always a primary focus, there is nothing as motivating or encouraging as hearing directly from our customers. Their stories were so profoundly moving we even made a film of their letters to us.

While the fashion of computers and phones will change from year to year, the impact of convincing customers to strap a sophisticated health monitor to their bodies without noticing it can last a lifetime for each customer.