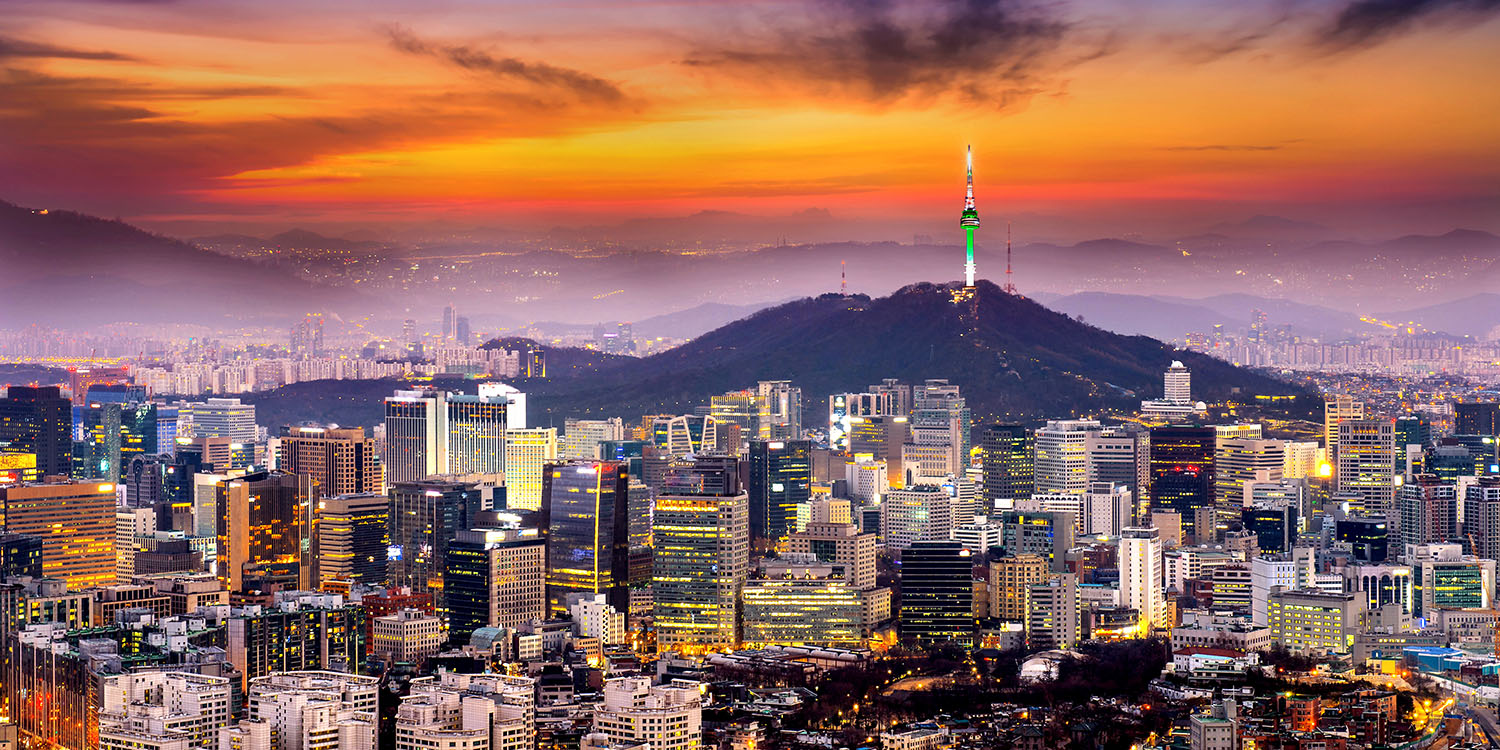 Apple was accused in 2016 of anti-competitive practices in South Korea. Because the popularity of iPhones meant carriers had to sell them, Apple was able to dictate terms. In particular, it was accused of imposing three onerous conditions on local carriers:

The FTC argued this was unfair on competing smartphone companies, who did not have the same leverage. Carriers would also have to find ways to recoup the costs imposed by Apple.

South Korea’s antitrust regulator made an initial finding against Apple last year, which was expected to result in the iPhone maker being fined. However, the FTC said that it would allow Apple to respond before making its final determination.

Apple responded earlier this year, accepting that it was in a powerful position, but denying that the arrangement was unfair. Back in 2016, however, Apple was fined €48.5M for very similar practices in France.

The Korea Herald reports that Apple has now asked to settle the case.

The South Korean unit of US tech giant Apple has asked South Korea’s antitrust regulator to adopt a consent decree that would end a legal dispute over its alleged violation of competition law.

Apple Korea filed the application with the Fair Trade Commission on June 4, the commission said on July 4.

A consent decree is a legal term for what amounts to an out-of-court settlement. They are typically used where a company is accused of breaking the law in some way and wants to settle the matter without admitting guilt. Typically this would involve paying a fine for past actions and agreeing not to repeat the behavior in the future. If both parties agree, and the judge is happy with the arrangement, the court will simply rubber-stamp the agreement, and it then has the same force of law as a court judgment.

The benefit to Apple would be that it is able to put the matter behind it, without the stain on its reputation it would get from being found guilty of breaking competition law. The FTC, for its part, benefits by not having to prove guilt in court. Both parties also save on legal costs.

South Korea’s antitrust regulator confirmed that Apple had made the proposal, and said it would decide in the coming weeks whether or not to accept it.

At the time of writing, Apple had not responded to questions on the report, but has given a general statement on the case:

We are deeply disappointed with the approach the KFTC has chosen to take in this matter and strongly disagree with their actions because Apple has done nothing wrong.
We’re proud to be operating in Korea for more than 20 years and deeply value our customers who should have the right to choose the best products in an open and fair marketplace.  We remain focused, as always, on delivering the best products and services in the world to our customers, in Korea and everywhere we do business.