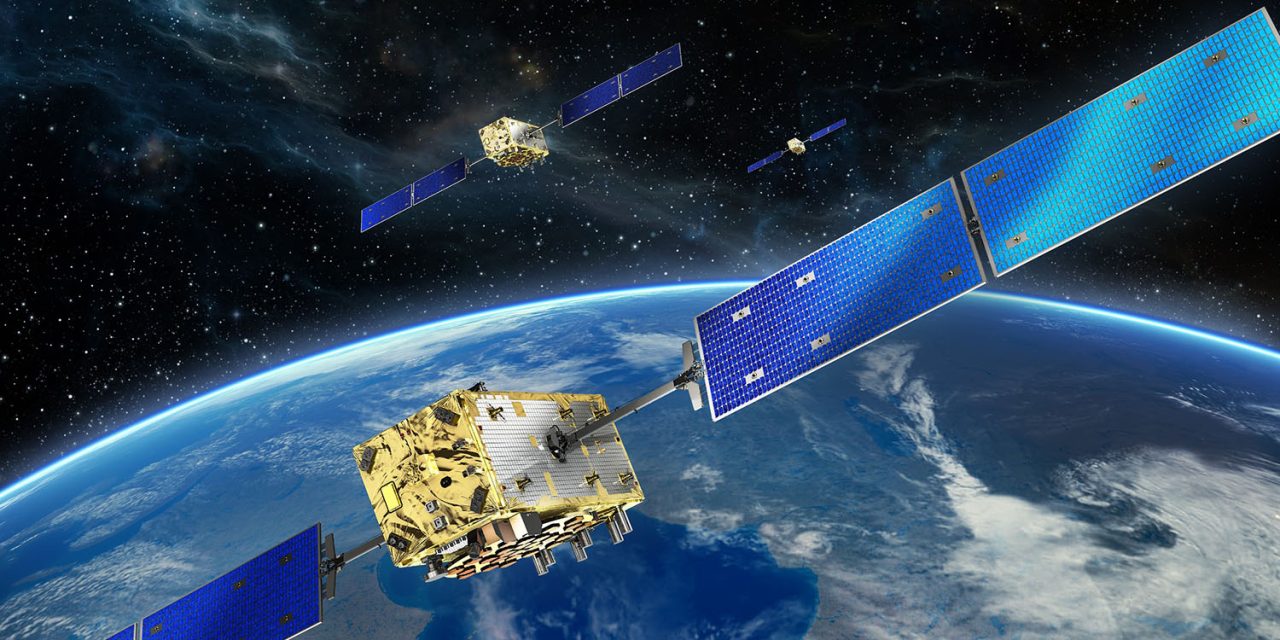 Galileo down: the European Union’s satellite navigation system has been down since Friday due to what has been described as “a technical incident.” Galileo signals can be used by the iPhone 8 and later and Android smartphones for mapping and other location services …

Signals from the European system can be used by a number of smartphones, with an outdated list available on the official website.

Location services and mapping shouldn’t be noticeably affected, as devices able to receive Galileo signals do so alongside the US GPS ones, and sometimes Russia’s GLONASS system and the Chinese Beidou service too. In the absence of Galileo, devices will simply fall back to the US system. However, as the European system is a more modern and precise service, position accuracy may be very slightly impacted with Galileo down.

The official statement doesn’t shed much light on the nature of the problem, stating only that the issue relates to ‘its ground infrastructure.’

Galileo, the EU’s satellite navigation system, is currently affected by a technical incident related to its ground infrastructure. The incident has led to a temporary interruption of the Galileo initial navigation and timing services, with the exception of the Galileo Search and Rescue (SAR) service. The SAR service – used for locating and helping people in distress situations for example at sea or mountains – is unaffected and remains operational […]

Experts are working to restore the situation as soon as possible. An Anomaly Review Board has been immediately set up to analyse the exact root cause and to implement recovery actions.

The site reminds us that Galileo is officially still in its pilot phase, when glitches are to be expected. Currently, it has 22 operational satellites, two more in orbit but still in testing, and 12 more under construction.

The BBC points to a report claiming to have more details.

The specialist sat-nav publication Inside GNSS said sources were telling it that the problem lay with a fault at a Precise Timing Facility (PTF) in Italy. A PTF generates and curates the reference time against which all clocks in the Galileo system are checked and calibrated.

There is no word yet on when service may be restored.