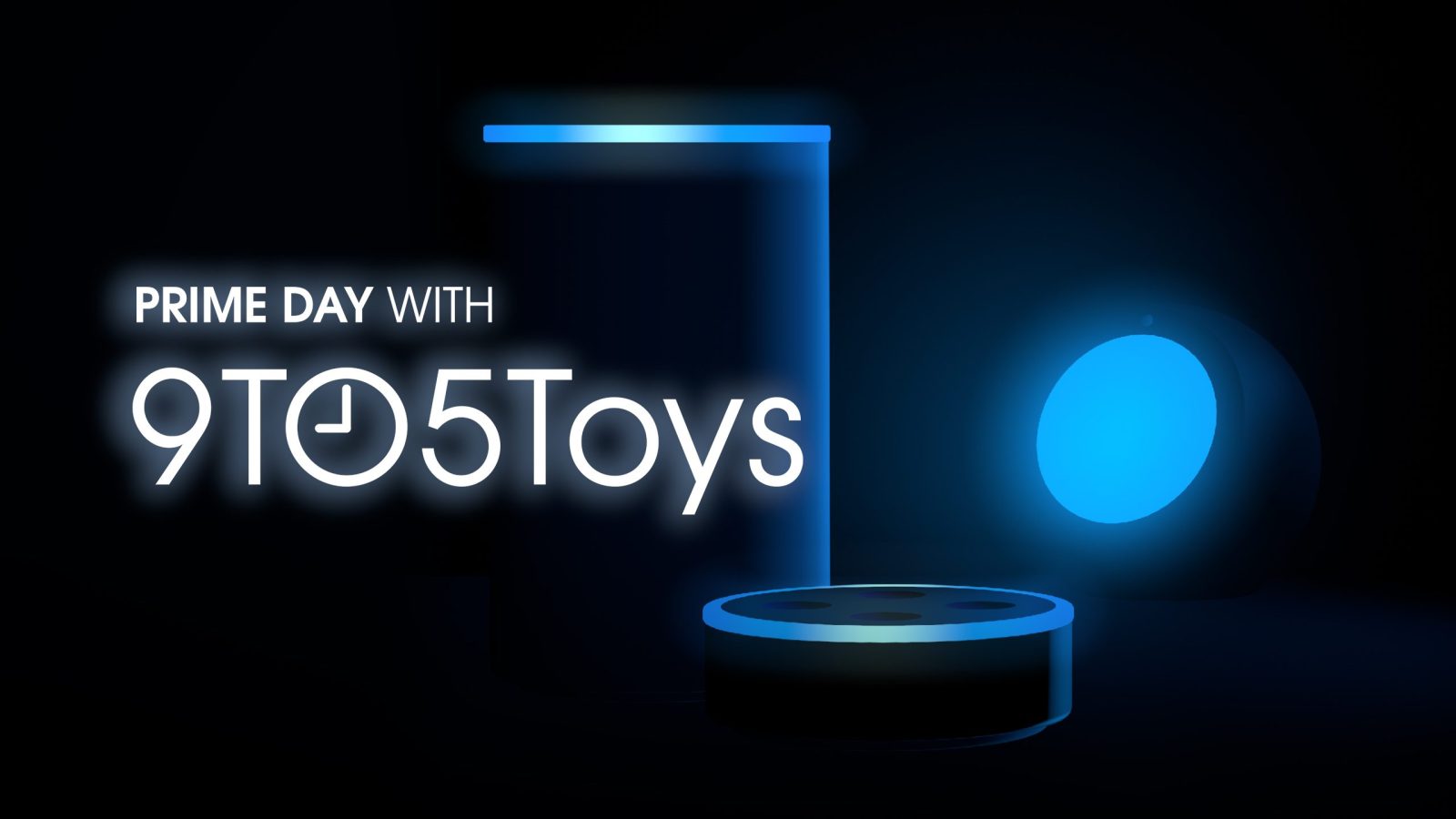 Over the next few days, the best Prime Day deals will be streaming through Amazon’s Gold Box at a rapid pace. On top of rotating promotions that will last six to 48 hours, you’ll also see a number of Lightning deals flowing by just as fast. And don’t forget, you’ll need a Prime membership to cash in on any of these offers so be sure to have your details in order there or you might miss out.

As expected, Amazon will be aggressively setting the pace on Apple deals throughout its official storefront. Amazon is also likely to match Best Buy and Target on any deals. In the lead up to Prime Day, we’ve seen a number of notable Apple offers pop-up.

Amongst the best Apple deals from Prime Day 2019 is $350 off Apple’s latest iPad Pros. This is a new all-time low and the best price we’ve seen since it was released. You can also take $130 off Apple’s 9.7-inch iPad and we’re seeing $200 off the now previous-generation MacBook Air.

Amazon’s Prime Day event has delivered a particularly notable Gold Box with Apple Watch on sale from $169 along with various iPad Pro deals. This is a new Amazon all-time low on select Apple Watch models, marking the first time we’ve seen them fall below $199. Check out the entire sale here for more.

Looking for Mac deals? You can save big on Apple’s latest and previous generation MacBooks, iMacs, Mac mini, and more during Prime Day. Best Buy is sweetening the deals even further with an extra $100 off for students. You can find all of the best deals right here in today’s roundup.

A limited Lightning Deal is delivering 20% off iTunes gift cards. You can pick up a $50 credit for $40, but expect this offer to go quickly.

Here’s a look at the best deals so far: 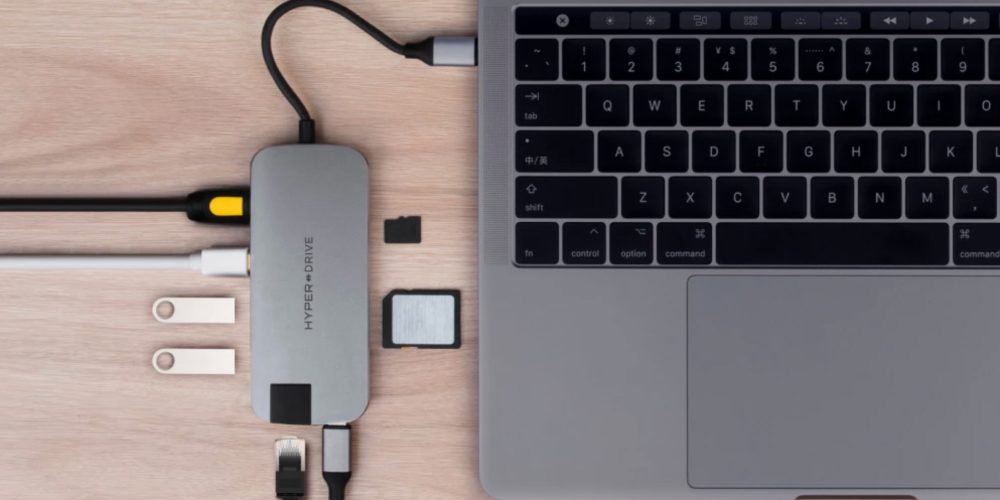 Hyper Takes up to 40% off its most popular Mac, iPhone, and iPad accessories

Hyper is ringing in Prime Day 2019 with a number of notable deals on Mac, iPhone, and iPad accessories. This includes the 8-in-2 USB-C Hub for MacBook Pro and Air for $79.99. Regularly $120, we’ve not seen it for less direct or at Amazon. This robust USB-C hub transforms two MacBook USB-C and Thunderbolt 3 ports into nine additional ports, including USB 3.0, SD card readers, USB-C PD and more. It’s an easy way to take your MacBook’s I/O to a whole new level. Rated 3.8/5 stars.

Prime Day started early for Amazon’s in-house device lineup with all-time lows on Alexa-enabled products from $15. You can also score new low prices on the latest Kindle devices and Fire TV streaming media players, along with deals on Fire tablets as well.

Here’s a look at all the deals from Amazon’s in-house lineup of products:

Prime Day is a great time to find deals on the latest Android smartphones, Chromebooks, and much more. We’re expecting to see aggressive discounts throughout the two-day event on a number of Google-friendly products.

Headlining is Amazon’s Samsung Galaxy S10 sale which takes up to $300 off the entire lineup, delivering new all-time low prices on unlocked models. We’re also seeing a hefty discount on HP’s 14-inch touchscreen Chromebook at a new Amazon all-time low of $230. We’re expecting to see plenty of other Google-friendly deals over the next two days, so be sure to keep it locked to 9to5Toys for all of the best offers.

Amazon is offering Pixel 3 from $539 for Prime Day, and throwing in a $100 gift card with Pixel 3a XL. Both are the best offers we’ve seen on each device at Amazon and the most notable Android deals we’ve tracked for Prime Day yet.

Razer Phone 2 is also being discounted for Amazon’s 48-hour event to $400, it’s best price ever. Razer Phone 2 delivers incredible 120Hz refresh rates, making it an ideal smartphone for gamers. The 7.2-inch display is powered by a Qualcomm Snapdragon 845 processor with support for HDR content.

Here are a few standouts so far:

Amazon’s Prime Day Philips Hue sale highlights the best smart home deals so far. You can save on various lights and more from $17.50 as part of this promotion. There’s also notable Echo Dot bundles that you won’t want to miss. Check out all of our top picks right here.

Looking for the best gaming deals? No worries, we have you covered! Nintendo Switch, Oculus Go, Playstation and more are all on sale for Prime Day.