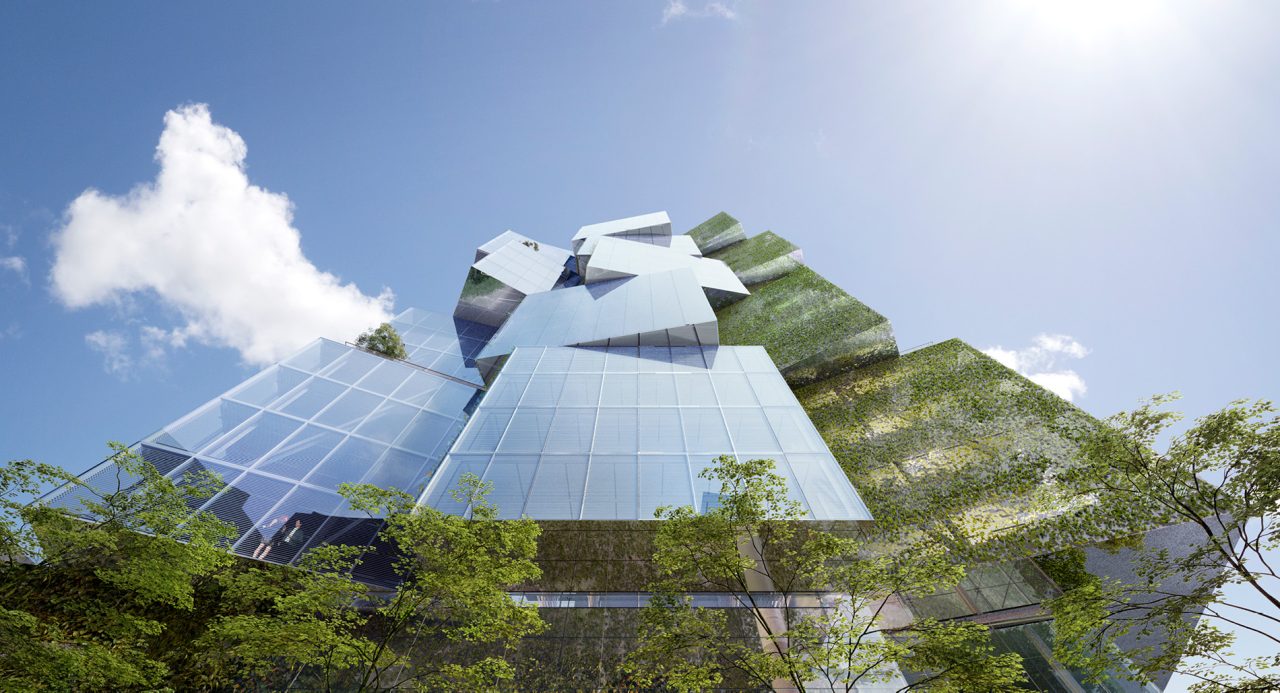 According to a new report from Bloomberg, Apple is planning to open new offices in a quickly growing Vancouver development. Apple will join the likes of Deloitte and IWG plc’s Spaces in the office space.

Apple is said to be a “key tenant” of the upcoming 400 West Georgia development in Vancouver, which is described as a “futuristic tower.” It’s currently slated to be completed sometime in the spring of next year. Apple will reportedly take up about two floors in the 24-floor building.

The futuristic tower — a rotating stack of enormous glassy cubes said to be inspired by a Japanese paper lantern — is scheduled to be completed in the spring of 2020, according to Westbank’s website. The entire development will be 367,000 square feet. Deloitte Canada’s Vancouver headquarters will take up about 117,000 square feet in the top 10 floors, while Spaces will rent about 120,000 square feet.

Apple will have a notable neighbor at this new development. Amazon is currently in the process of re-developing a “bunker-like” building across the street that used to be a Canada Post mailing center. That development is being turned into the 416,000-square-foot home to new Amazon offices.

In 2015, Apple moved its Canadian HQ into new downtown offices on the outskirts of Toronto, close to its flagship Eaton Centre store. On its website, Apple currently lists its Canadian headquarters address as 120 Bremner Boulevard in Toronto.