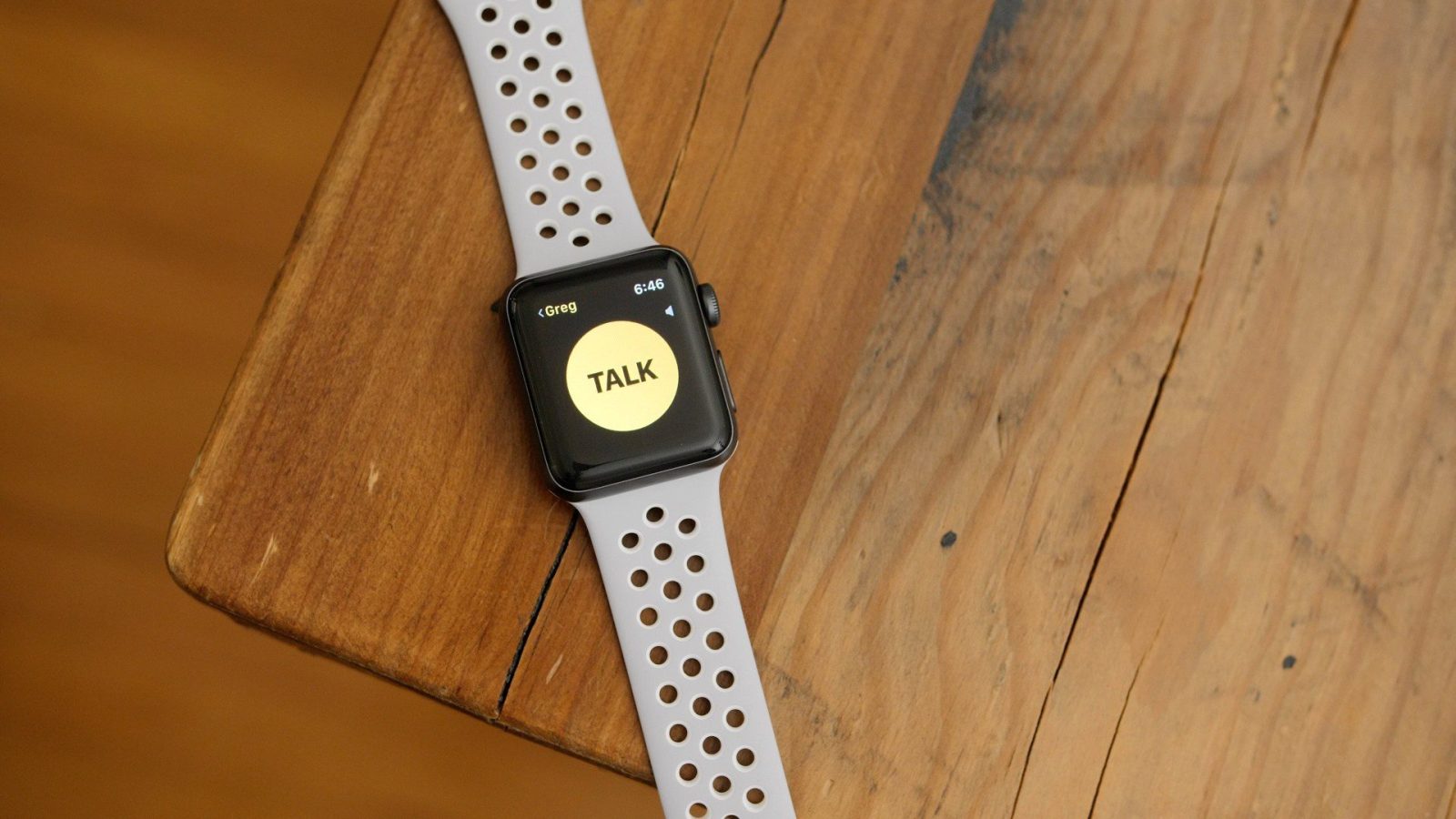 Last week, Apple revealed that it had disabled the Walkie-Talkie feature on Apple Watch due to an exploit that could have allowed someone to secretly eavesdrop. With the release of watchOS 5.3 and iOS 12.4 today, Apple has restored Walkie-Talkie functionality for Apple Watch.

Earlier this month, Apple confirmed that it disabled Walkie-Talkie on Apple Watch as soon as it became aware of the vulnerability. Apple also noted that it did not believe anyone took advantage of the exploit while it was in the wild.

Exact details of the watchOS Walkie-Talkie vulnerability remain unclear. Apple has only said that it would have required a specific sequence of events to take place in order for someone to discover the bug.

Walkie-Talkie was added in the original release of watchOS 5 last year. The feature allows you to easily communicate with other Apple Watch users, using tap-to-talk like a classic walkie-talkie.

watchOS 5.3 and iOS 12.4 available today for Apple Watch users. Once you update, the Walkie-Talkie app and service will be fully functional again.