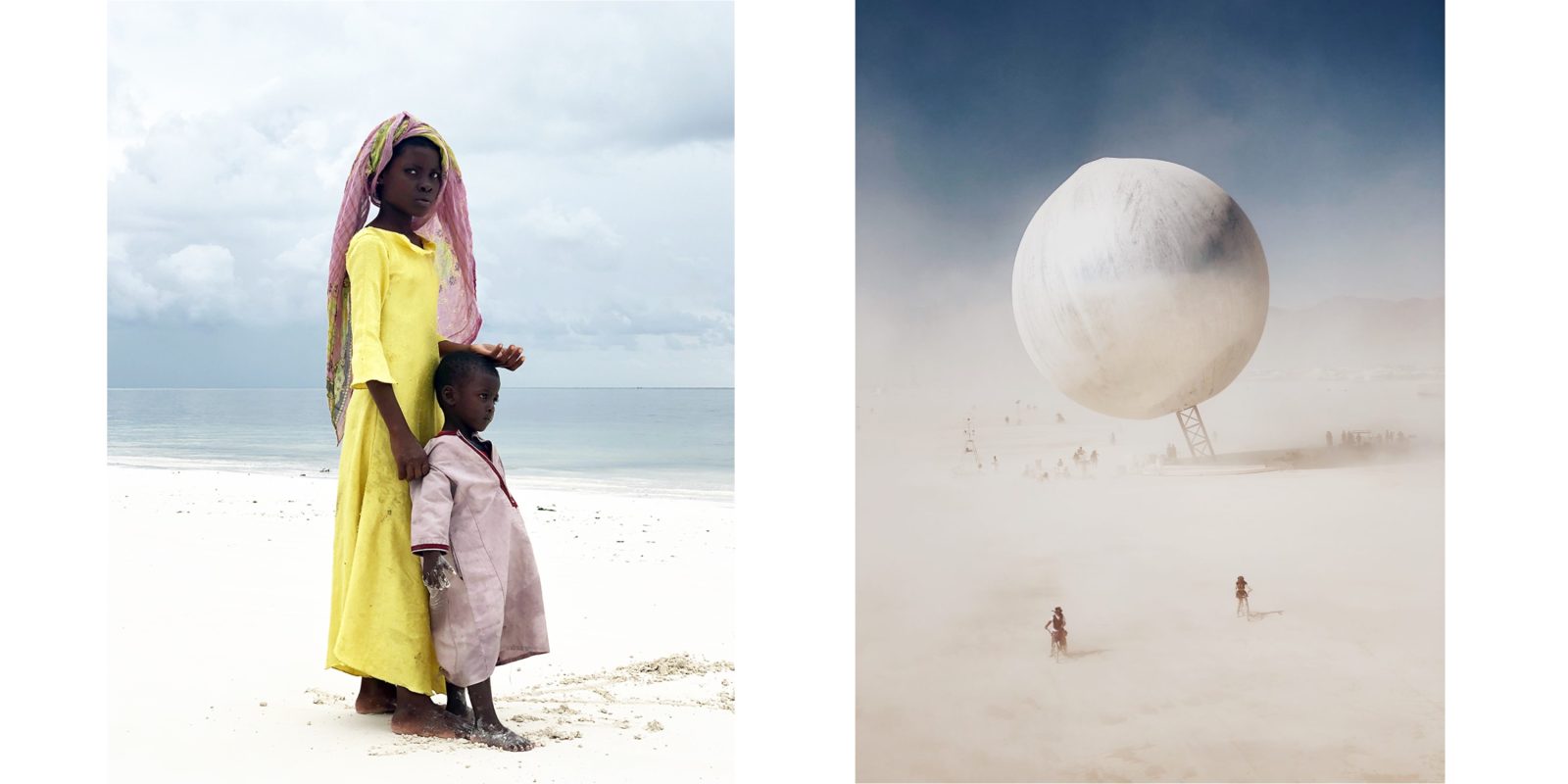 The 2019 iPhone Photgraphy Awards (IPPAwards) have been announced today. The winning photographs cover a range of categories and were shot on everything from iPhone SE to iPhone XS. Follow along for a look at the stunning images that won awards this year.

Photographers from more than 140 countries entered images shot on iPhone in this year’s contest.

The iPhone Photography Awards (IPPAWARDS) is proud to announce the winners of the 12th Annual Awards. This year’s winners were selected from thousands of entries submitted by iPhone photographers from over 140 countries around the world.

Grand prize along with first, second, and third-place awards were given for photographer of the year, as well as awards for photos in 18 different categories ranging from abstract to lifestyle, nature to portrait and more.

The Grand Prize Winner and Photographer of the Year Award goes to Gabriella Cigliano of Italy for her entry Big Sister.  First, Second and Third Place Photographers of the Year Awards go to Diogo Lage of Portugal for his image Sea Stripes, Yuliya Ibraeva of Russia for her entry of Sorry, no movie today and Peng Hao of China for his image Come Across. 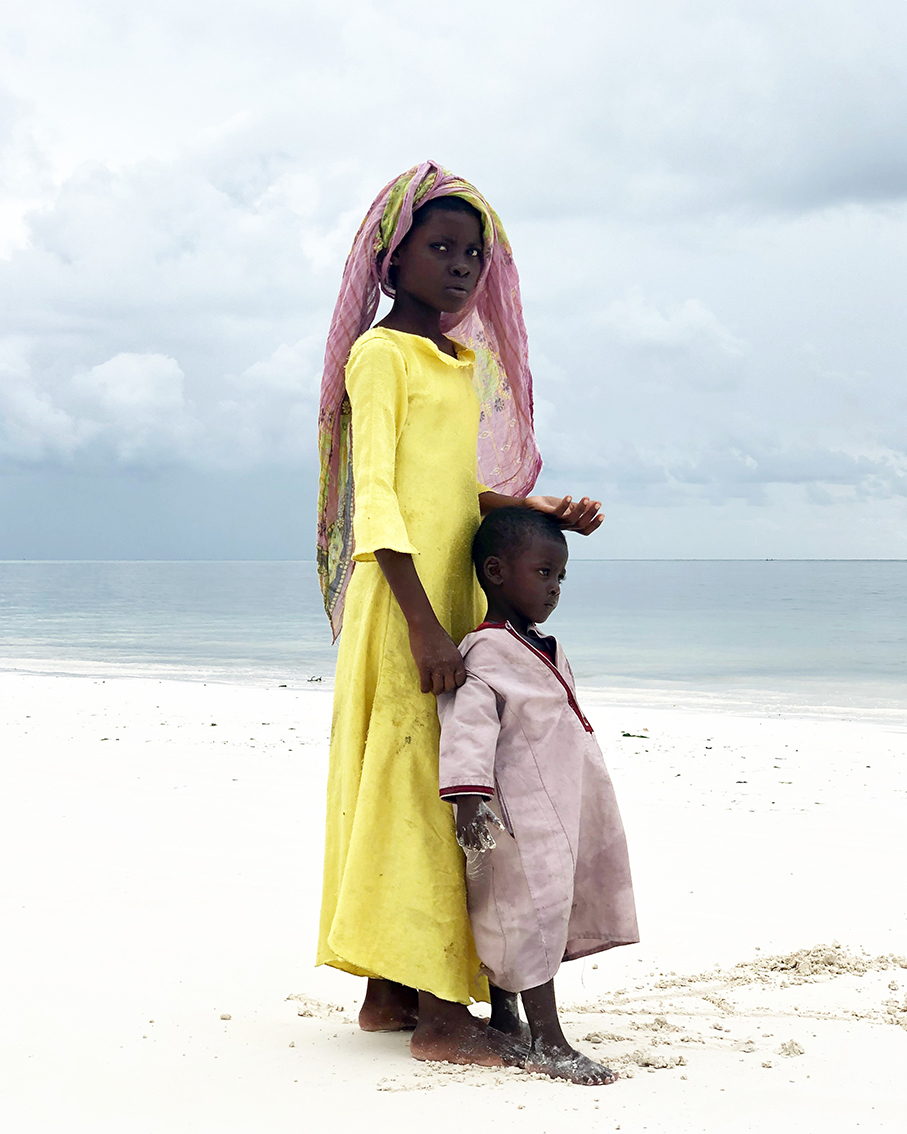 Big Sister Last year I spent a month in Wasa, Tanzania, teaching a class of young, curious and amazing guys. Before heading back to Italy we stopped in Zanzibar, where this photo was taken. I still wonder how could I capture that exact moment in all its beauty. I was just observing, a few meters from them, but they were probably more curious about me than I was about them, and that’s probably why the girl was looking at me. We couldn’t talk much, except for a few words in Swahili I had learned in the previous weeks, but those kids could definitely talk with their eyes. It was one of the most beautiful things I’ve seen in my life, and I’ll keep it in my memories forever. The best part was showing them and their mums the photos, for some it was the first time they were seeing their faces, and their excitement was unexplainable, unfortunately my iPhone was in their hands and I couldn’t capture that! 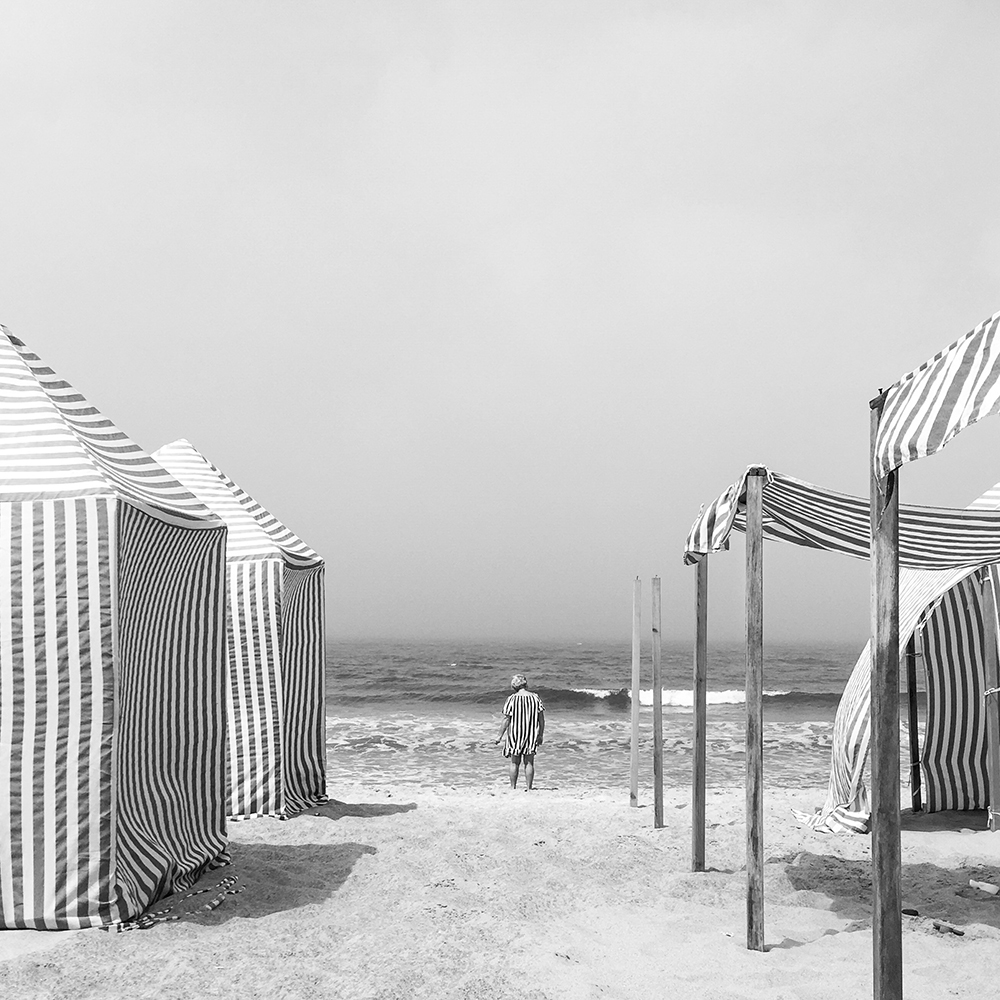 Sea Stripes Sea Stripes was taken in Santa Rita Beach, Portugal where the striped beach tents are very typical and set the tone of the well organized and summery little villages. Playing along with this beachy mood, a bather in the distance embodies the spirit in a striped shirt.

Yuliya Ibraeva earned second place for photographer of the year with a surreal iPhone 7 Plus shot in the rain. 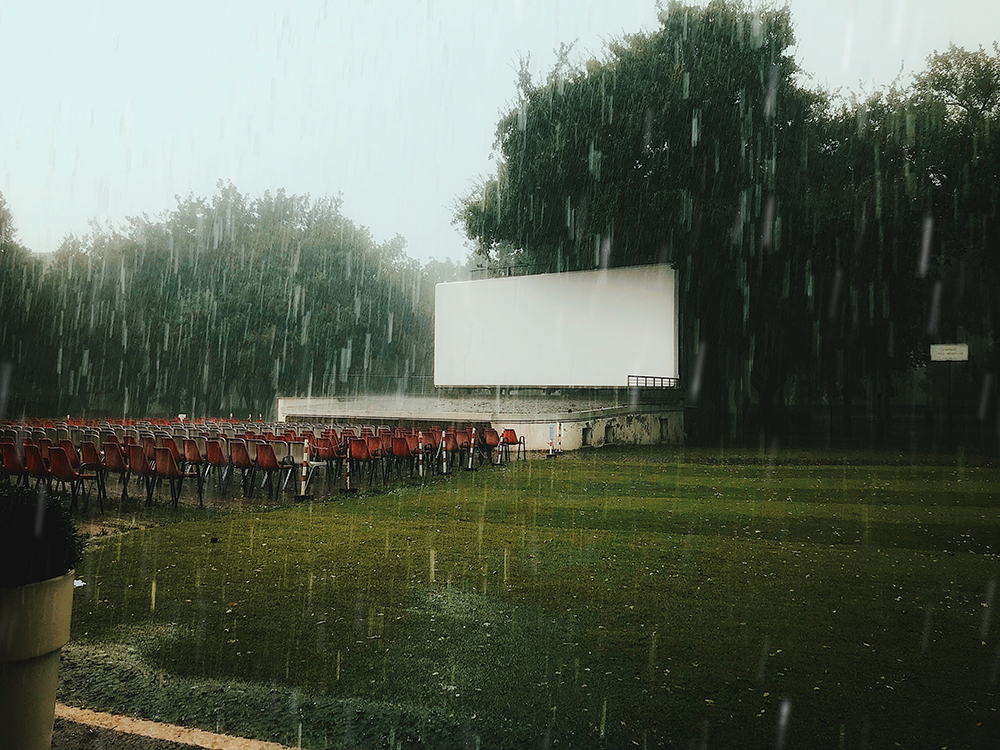 Sorry, no movie today It was a hot summer day in Rome, Italy, even the asphalt was melting. We decided to escape from the city center to see the ancient trees of the Borghese Gardens and watch an Italian movie, but when we arrived the pouring rain began. We didn’t see the film, but I took wonderful pictures. It was great travel moment I’ll never want to forget.

Rounding out the photographer of the year awards was Peng Hao in third place with a stunning image taken at Burning Man. 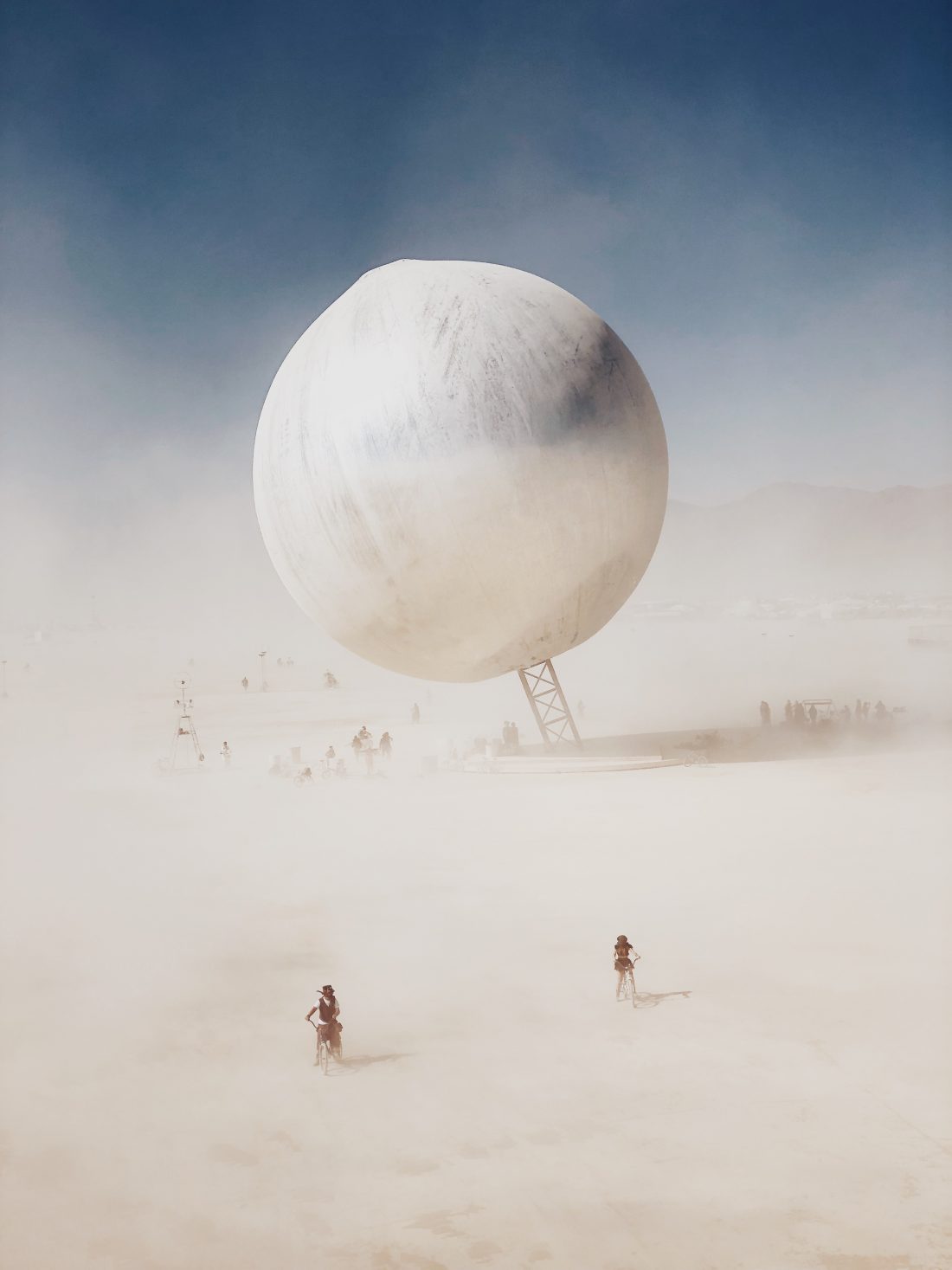 Come Across I took this photo in the desert in Nevada, USA, at the Burning Man festival. I stood on a bridge and saw two people lost in a sand storm, but after a while, something very special came along, a huge silver ball.

Check out all of the other award-winning photos and honorable mentions in categories like abstract, animals, architecture, children, floral, landscape, lifestyle, and much more on IPPAwards’ website.

Another really neat photograph was David Booker’s Untitled which won third place in the children category. 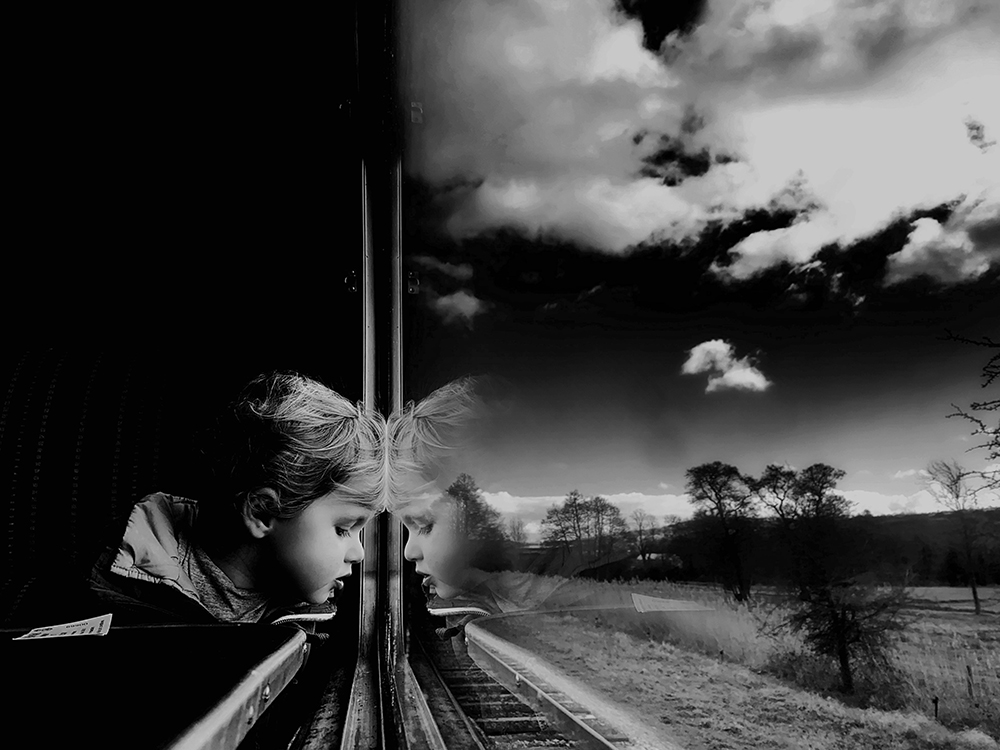 While the 12th annual IPPAwards are all wrapped up, the submissions for the 2020 awards are already open and can be made until March 31, 2020. Entries can actually be of photos shot on iPhone or iPad and can be taken using external lenses as well. Read the full rules here.

A must-see! Stunning #shotoniPhone photography from this year’s @ippawards winners. Congratulations, photographers! Your work gives us a beautiful glimpse of life through your eyes — unexpected moments from all around the world. https://t.co/l7KRIXhVhP