Mac tip: How to fix the fast video playback bug in macOS [Video] 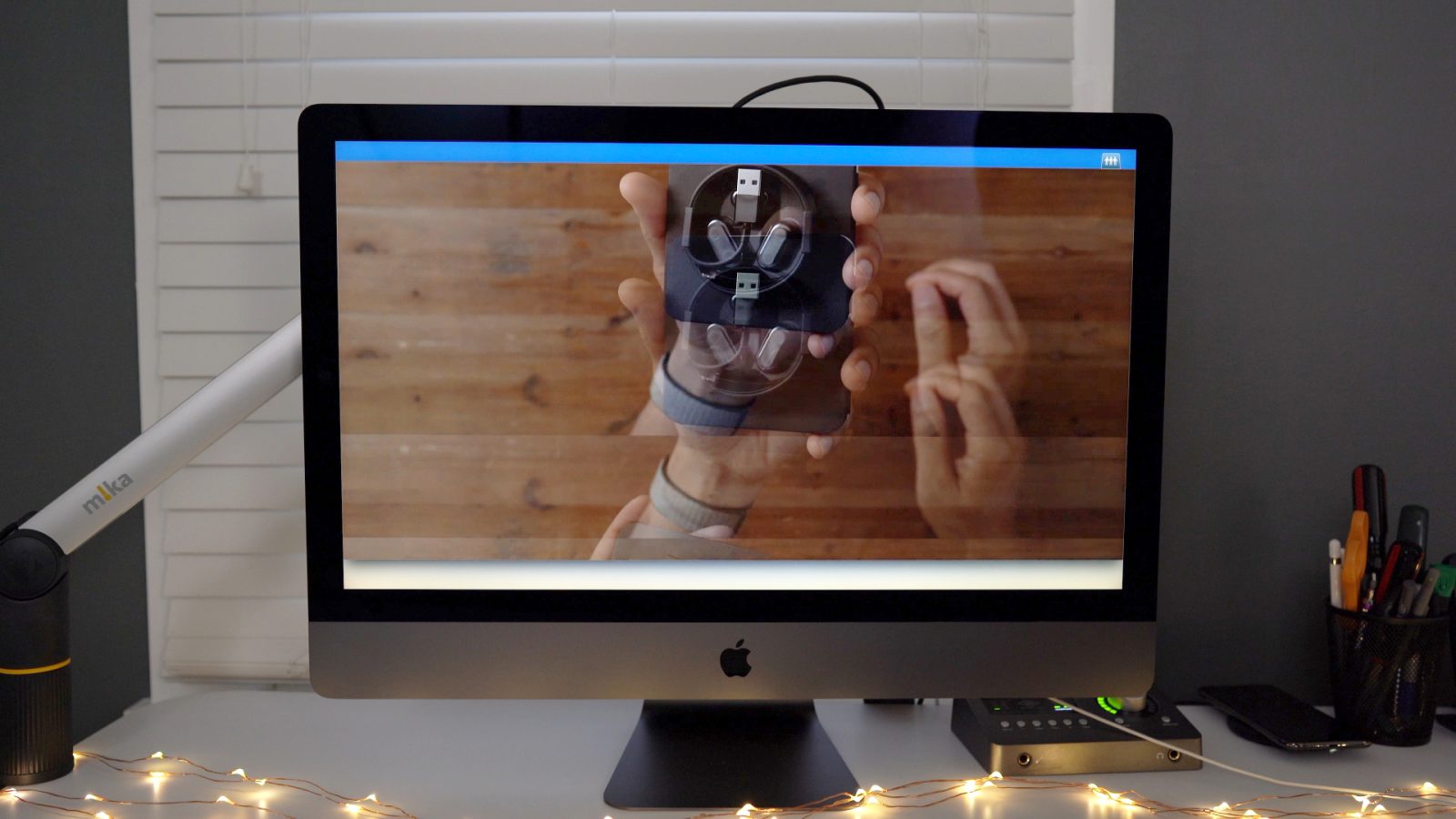 Every so often I encounter a bug that renders video playback on my Mac useless. When the bug occurs, most of the time after waking and unlocking my Mac after an absence, videos play back in hyper-speed without sound…

This issue has affected both offline video playback for local video files and online playback for videos hosted on sites like YouTube. Although annoying, there is an easy fix that can quickly remedy the issue.

To see the problem in action, watch our brief video down below, where I showcase the fast video playback bug and demonstrate the fix.

Before doing anything, be sure to save any work that you have open.

To fix this issue, open Activity Monitor and under the CPU tab find the coreaudiod process. Click the ‘X’ button in the upper left-hand corner, and select Force Quit. This will kill coreaudiod, but it should restart immediately. 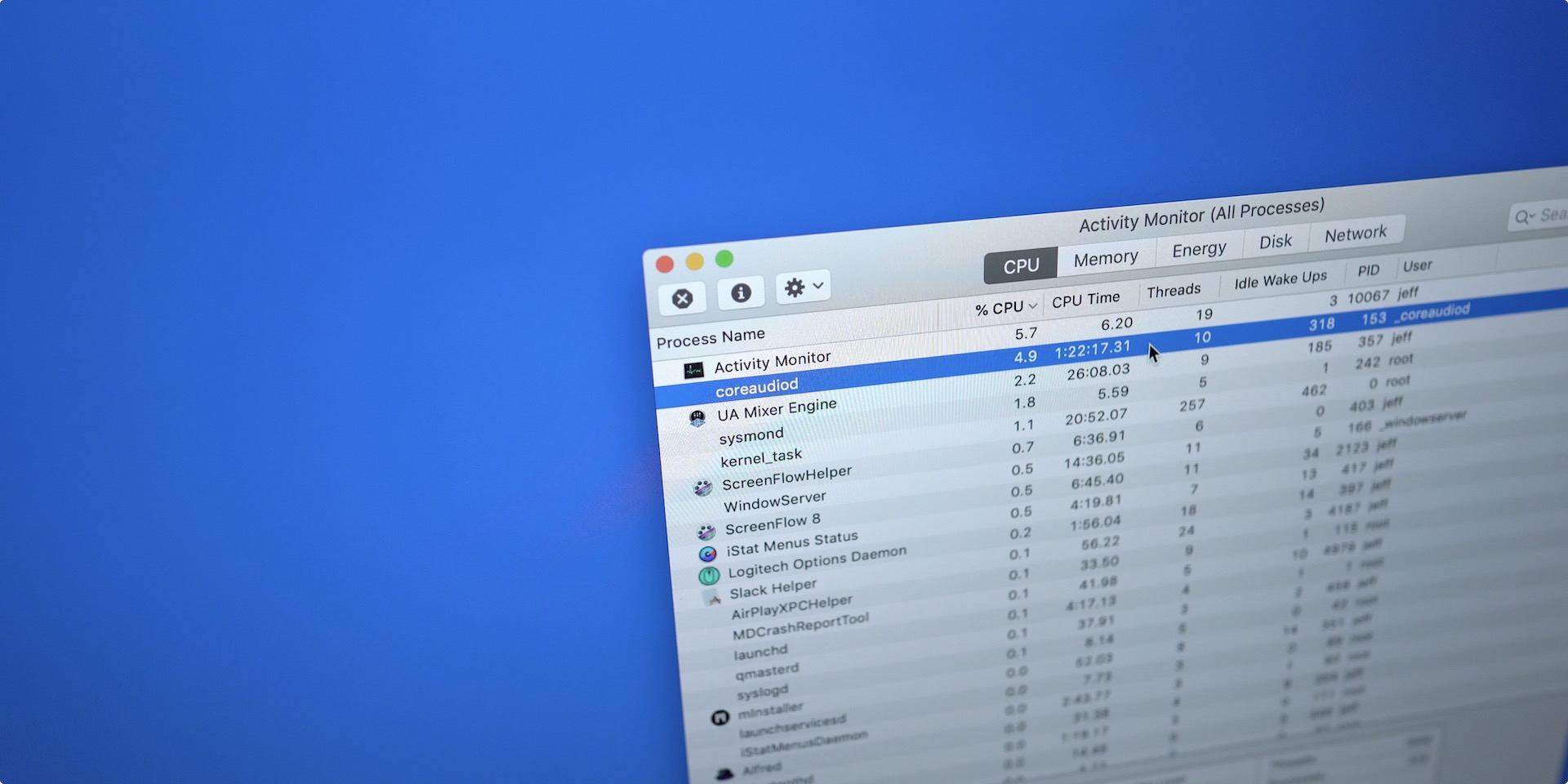 Once coreaudiod restarts, it will reappear under the CPU tab. Afterward, close Activity Monitor, and try to play back a video. If fixed, video playback should go back to normal with sound and with standard 1x playback speed.

A restart will fix the issue as well, but restarts take a lot more time than simply restarting the core audio daemon via Activity Monitor.

In my case, I’m using an external audio interface, but others have expressed to me that the bug occurs without using an external interface. A few of the users that I have talked to who have encountered this bug regularly use Apple’s professional media apps like Logic Pro X and Final Cut Pro X.

Have you experienced the fast video playback bug on macOS? Have you found a better solution? Sound off in the comments below with your observations.