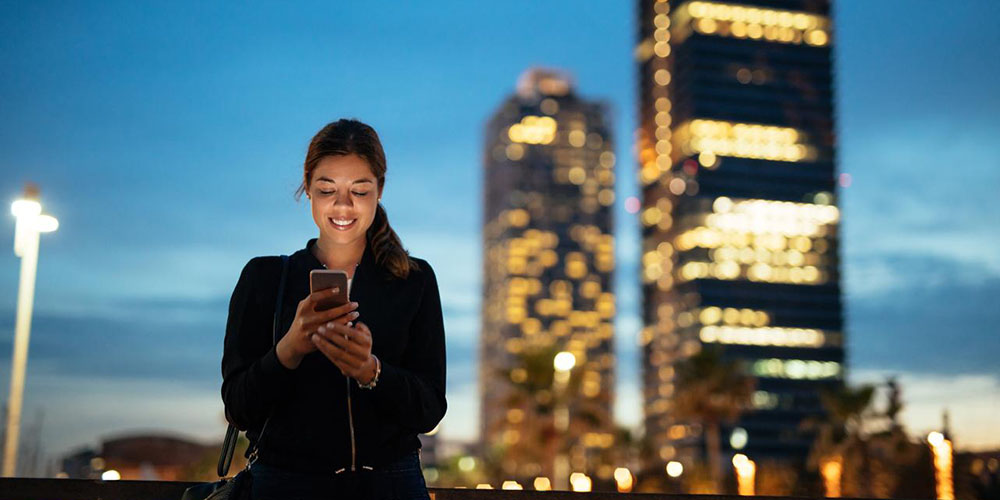 Indeed, the further you read into the announcement, the more limited the service becomes. First, it’s “parts” of these cities. Then it’s a little more specific.

Verizon 5G Ultra Wideband service is available in and around public spaces like parks, monuments, museums, college campuses and stadiums.

Finally, we get to the actual locations.

In Detroit, 5G Ultra Wideband service will initially be concentrated in parts of the following areas: Dearborn, Livonia, and Troy, including areas around the Oakland-Troy Airport.

It’s a start, but you’re still not going to be seeing that 5G indicator very often even if you have one of the handful of compatible devices.

Business customers and consumers can access the Verizon 5G Ultra Wideband network with one of five 5G-enabled devices – the LG V50 ThinQ 5G, the moto z3 and z4 combined with the 5G moto mod, the Samsung Galaxy S10 5G or the Inseego MiFi M1000.

The good news is that last device will work with iPhones, connecting to the Verizon 5G service and creating a Wi-Fi hotspot that will bring those speeds to your Apple devices. You’ll need to wait until next year, however, to get iPhones with built-in 5G support.