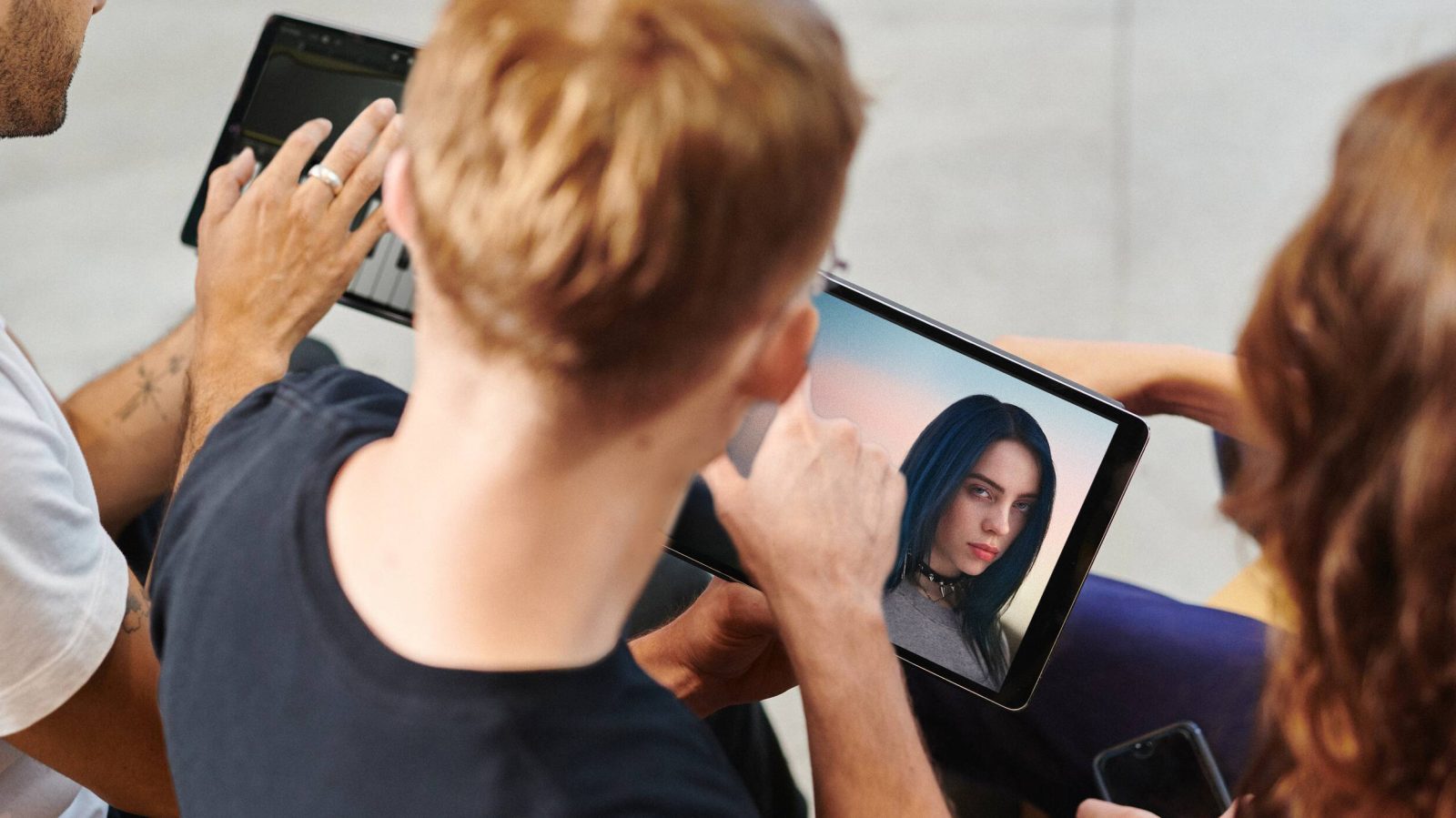 Following a global in-store collaboration with Madonna earlier this summer, Apple is partnering with artist Billie Eilish to create the next in a series of Today at Apple Music Lab sessions teaching the art of the remix. The new sessions will be available in Apple Stores across the world beginning in August and are free to attend.

Using GarageBand, Apple Store visitors will experiment with Eilish’s hit track “you should see me in a crown” to learn about what goes into making a song and to create their own remixes. Like previous Today at Apple collaborations, a video hosted by Eilish explaining the project and her own process and inspiration will likely set the tone for each session. Apple’s Creative Pros will offer guidance in GarageBand and musical tips along the way.

Eilish is the latest in a growing lineup of musicians who have co-created Today at Apple sessions and will likely attract the attention of a younger audience. Other previous and ongoing collaborations included artists like RZA, Florence Welch, and Swizz Beatz. Madonna’s Today at Apple Music Lab began this past June and was advertised in stores around the world with promotional screensavers on every display iPhone, iPad, and Mac. Eilish’s session appears to have replaced the Remix Madonna Music Lab, which is now listed as no longer available on Apple’s website. 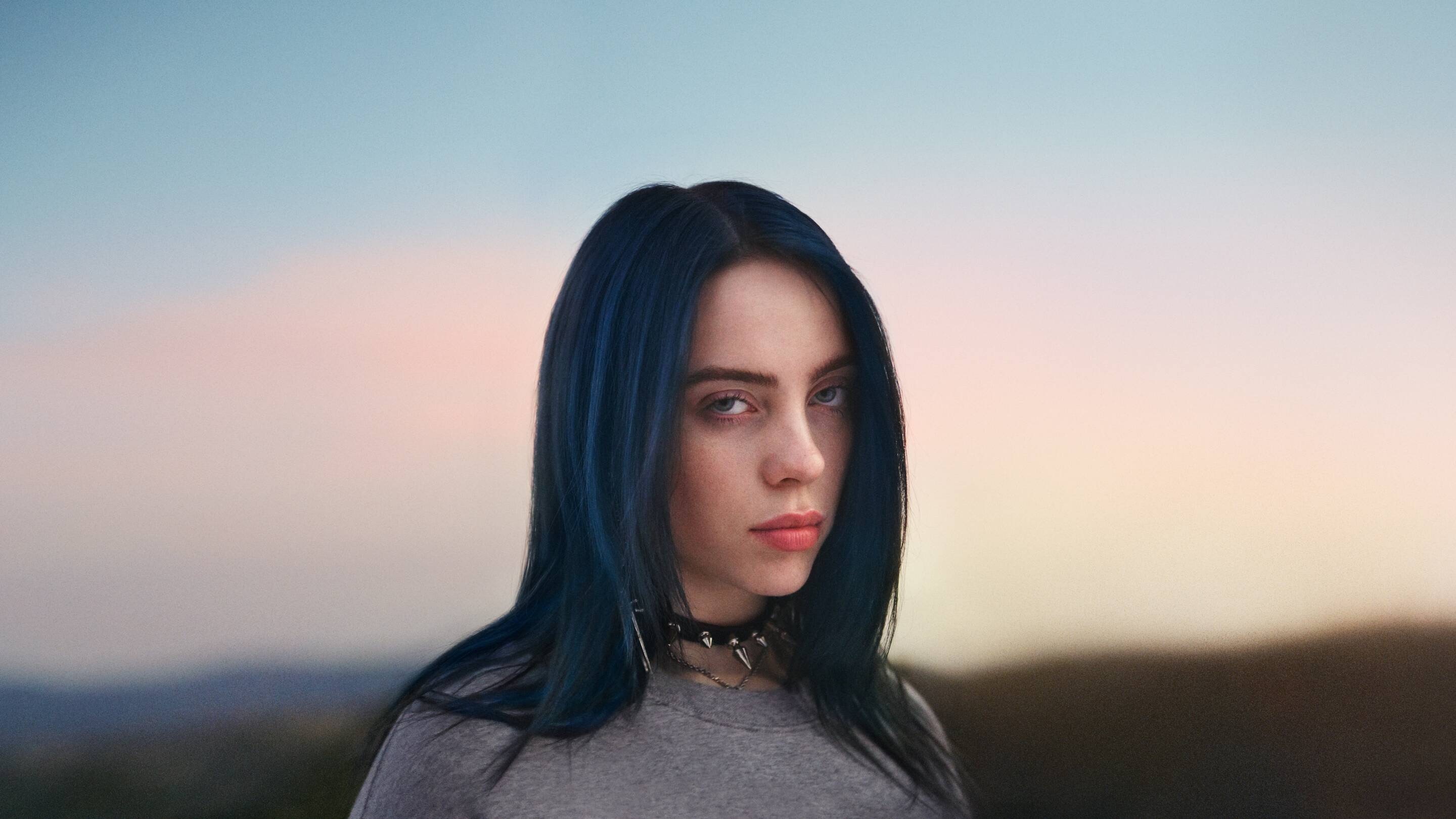 Apple Music named Billie Eilish an Up Next artist in September 2017. Eilish was interviewed on Beats 1 by Julie Adenuga and became the subject of an Apple Music series documenting her career. She later hosted a live Today at Apple Performance in San Francisco at Apple Union Square.

Last November, Eilish’s song “come out and play” became the soundtrack for Apple’s holiday ad “Share Your Gifts.” In a separate video from Apple, Eilish explained how she creates music on her iMac and iPhone. Coinciding with the ad’s release, Eilish performed in Santa Monica at Apple Third Street Promenade.

To sign up for the new Music Lab, you can visit the session page on the Today at Apple website or use the Apple Store iOS app to find scheduled times at your local store. This week, Apple also announced a series of augmented reality sessions including an interactive Art Walk in top cities and an Art Lab where you’ll learn the fundamentals of creating your own AR scenes.