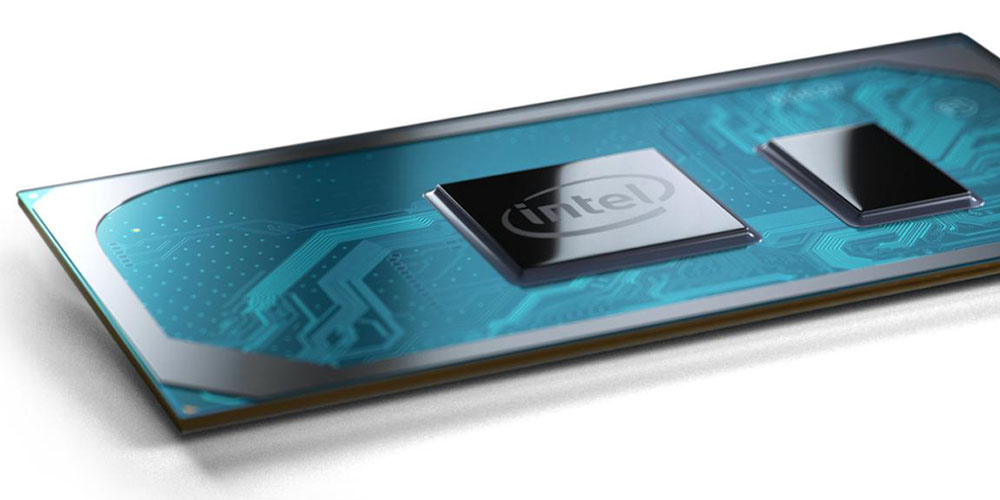 MacWorld’s Jason Cross took a look at what we can likely expect and said that the headline numbers aren’t likely to be reflected across most real-life usage.

Before you get all excited about the next round of MacBooks being 18 percent faster than the ones sold today (and much more in select tasks), get ready for some bad news. That big IPC boost is somewhat offset by the fact that these 10th-generation chips have significantly lower base and boost clocks than the Amber Lake and Coffee Lake-U chips they are replacing […]

However, there’s much better news for video encoding.

Quick Sync video compressions is more than 30 percent faster, as is AES encryption and other tests optimized for every wide vector operations.

If Apple puts these chips in a MacBook, we expect most day-to-day tasks to feel about the same as the current generation, but compressing or decompressing large files and encoding video to certain formats should be a lot speedier.

Graphics performance, too, should be impressive.

On the graphics side, Intel’s 10th-generation processors deliver incredible gains. In several synthetic benchmark tests, the new Ice Lake chips delivered around double the performance of the Whiskey Lake generation, and even managed to get close to ultra-low-power GeForce MX 510 running at a 10-watt configuration.

MacBooks built with Ice Lake CPUs should be all ready for that new Pro Display XDR monitor. The graphics engine has three display pipes that support DisplayPort 1.4 HBR3 and HDMI 2.08, plus HDR10 and Dolby Vision. You’ll be able to hook up three simultaneous 4K displays at 120Hz, a pair of 5K displays at 60Hz, or a single 8K display at 30Hz.

The only bad news is the chips won’t hit the market until the last quarter of the year, meaning we likely won’t see them in the anticipated 16-inch MacBook Pro this year. That said, I don’t have a massive need myself for the limited performance improvements, so may still press the button this year.