MacBook Pro Diary: The rumored 16-inch MacBook Pro would be hard to resist 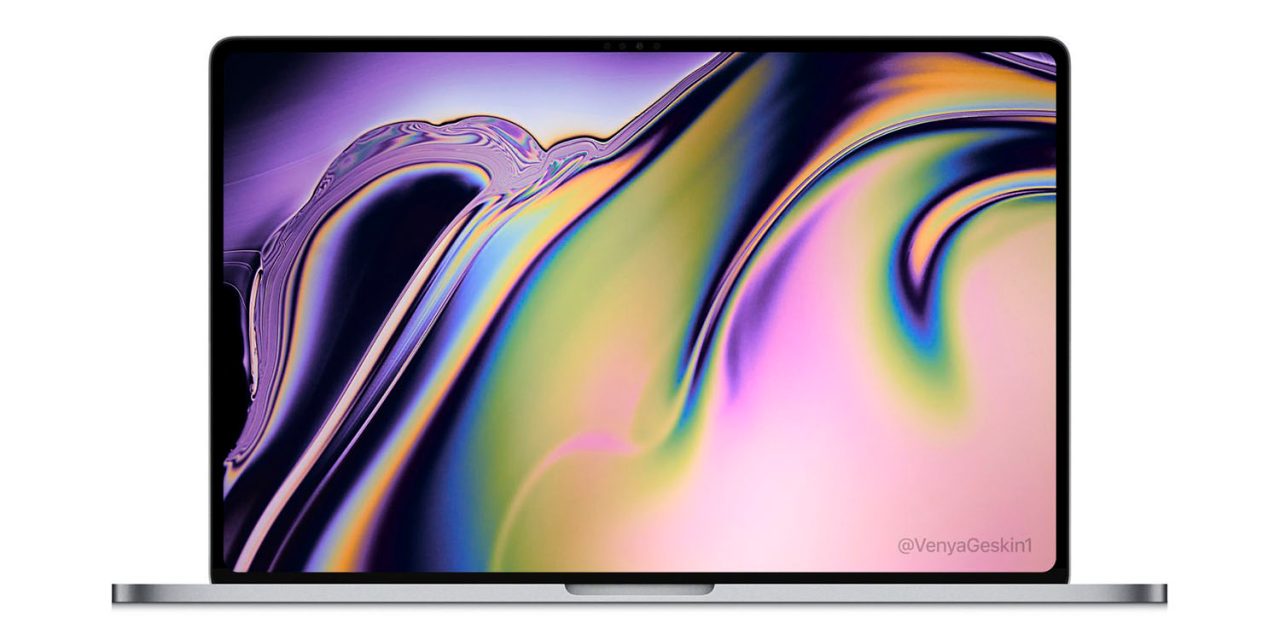 The rumored 16-inch MacBook Pro could be the one thing that would have me change my usual upgrade cycle for Macs.

My MacBook Pro is my most important Apple device, and I normally work on the basis of keeping them for five years. I max them out with that kind of longevity in mind.

Five years suits me well for several reasons. First, they remain extremely usable for that length of time, even for demanding work. I configured this one with 4K video editing in mind even though I did very little of it at the time, as that was a good benchmark for a machine capable of keeping up for years to come …

Second, the overall pace of development for computers is relatively slow now. Changes big enough to justify a new machine don’t happen very often, so I’m not normally feeling like I’m missing out when new models are announced.

Third, I can generally sell a five-year-old MacBook Pro for roughly 40-50% of the original purchase price. In the case of my 2016 MacBook Pro, and assuming the more pessimistic 40% resale value, that would mean the sums would look like this (with everything converted to dollars for convenience):

Even for a very expensive model, I consider that decent value for money given it’s how I earn my living, write books, process photos, edit videos, and so on.

But while significant developments in Apple’s MacBook Pro range are not frequent — really we just had the classic to the Retina to the new form-factor models — they also aren’t predictable. So the rumor of a significant new model this year would put me at the three rather than five-year point.

The appeal of the 16-inch MacBook Pro

Everything so far is rumor and guesswork, so my money may yet be safe. But it did begin with Ming-Chi Kuo, who has a decent track record, and everything we’ve heard to date has added up to a pretty appealing package.

Let’s start with the headline feature: that 16-inch screen size. Long-time readers will know how much I loved my 17-inch MacBook Pro and will recall me calling for its return way back in 2014.

My argument then was that although it was undoubtedly a niche product, the same is even more true of the Mac Pro, yet Apple continued to offer that. And of course, has since then announced the most niche Mac imaginable: one starting at $6K and likely maxing out around $50k.

With the MacBook Pro, however, Apple was headed in a somewhat different direction. With the 2016 model, it managed to squeeze a very powerful machine into a form-factor similar to a larger version of the 12-inch MacBook.

Apple succeeded in its goal of combining power and portability. I no longer needed my MacBook Air for mobile use: this machine was instead small enough to fit comfortably into my bike bag, so one machine did it all. But I did still miss that 17-inch screen for things like photo editing.

I noted at the end of last year that LG had shown us just how lovely a modern 17-inch MacBook Pro could be — and more than two-thirds of you said you’d want one.

The rumored 16-inch model stops a little short of that but does suggest that smaller bezels could get us a 16-inch screen in the same form-factor as the current 15-inch model. That would mean it will be just as portable, and the smaller bezels would also give it a more up-to-date look.

But the larger screen in the same size casing isn’t the end of it. Ming-Chi Kuo also suggested that Apple is abandoning the troublesome butterfly keyboards and replacing them with more reliable scissor keyboards — starting with this year’s 16-inch MacBook Pro.

We don’t know what else the new machine may offer. Probably not an OLED screen quite yet. Face ID is on the way to Macs for sure, however, and a significant update this year would be a logical point at which to offer it.

A 16-inch display, a reliable keyboard, and Face ID would, for me, add up to a pretty compelling package. My cost per year would increase if I upgrade this year rather than 2021, but I think that may well be a price I’d be willing to pay.

What’s your view? Anyone else tempted by the rumored 16-inch MacBook Pro? Please take our poll, and let us know your thoughts in the comments.