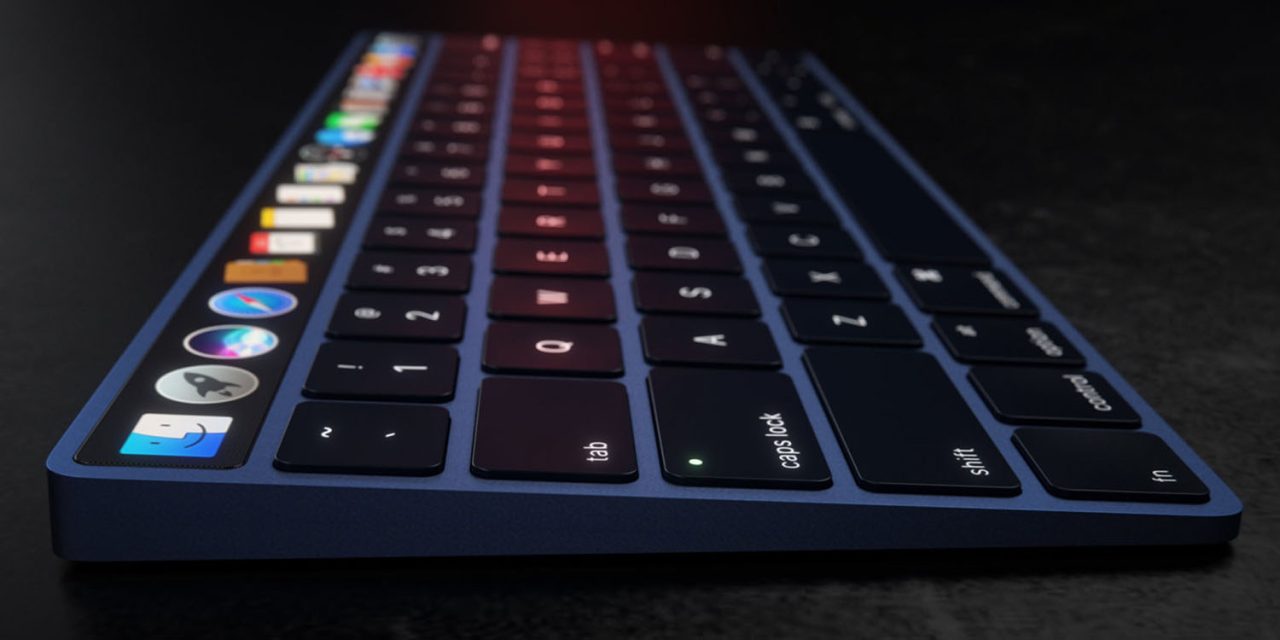 While Apple launched Face ID on the iPhone first, the first Apple patent we ever saw for the technology, back in 2017, actually related not to the phone but to the Mac. The patent described a nifty auto-wake feature.

If your Mac spots a face, it then uses facial recognition to wake the Mac if the user is identified […]

Essentially, the Mac can remain in sleep mode while doing the easy bit – just figuring out whether or not any face is in view – and then enter a higher powered mode to run the facial recognition part before fully waking the machine.

We saw another last year, which described Face ID on a Mac almost in passing as it went into greater detail on allowing users to control a Mac via gestures detected by the camera.

The patent application spotted today by Patently Apple is actually for Face ID using a retina scan rather than a 3D map of the face. This is a type of technology used in some high-end security systems.

This may be a genuine interest on the part of Apple to switch to a new technology for Face ID, or it may simply be the company covering all the bases – as it usually does in patent applications.

Apple warned at the iPhone X launch that Face ID can be fooled by twins and sometimes other close family members, such as non-identical siblings or children. It was also once spoofed by a 3D mask, although that was an extremely sophisticated attack unlikely to be of concern to anyone who isn’t a CEO of a promising startup or blue-chip company.

The wide-ranging application also illustrates the Touch Bar on a standalone keyboard. This, too, isn’t new, a previous patent application showing the same thing back in 2017. We’ve also seen renders of how such a device might look.

Of course, we know that Apple patents a great many things it never does. I’d have particular doubts about this idea making it into production, for two reasons. First, an always-on OLED panel in a wireless keyboard would greatly reduce battery-life. Second, I’m not personally convinced that the Touch Bar is anything more than a gimmick anyway – and the majority of 9to5Mac readers agree.

I am sure that the long-term evolution of the keyboard will be fully-dynamic ones, perhaps via an interim stage, but only at a point where the tactile experience mirrors a physical keyboard. We will get there eventually, with haptics, but we need to be able to feel the edge of virtual keys as well as feel them respond, and we’re a long way from that as yet.