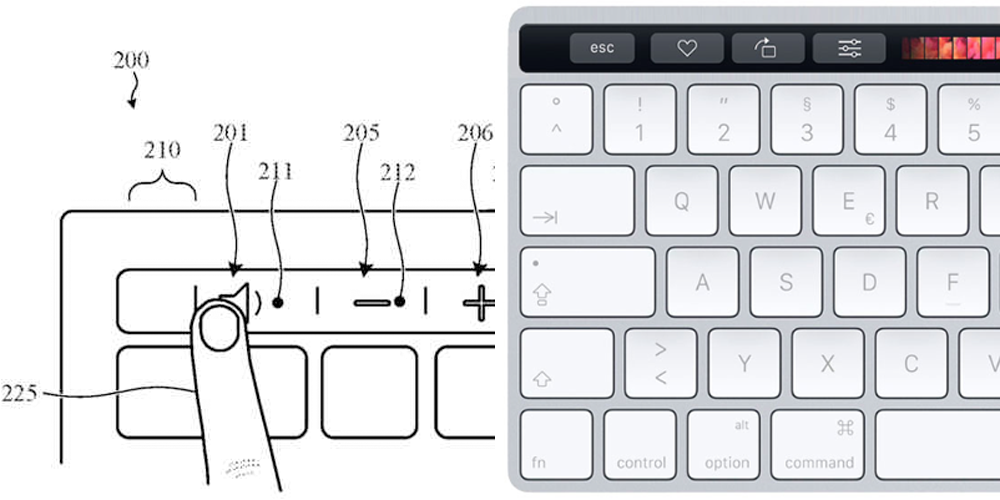 One of the comments people have been making about the Touch Bar on the new MacBook Pro is that it will be irrelevant to those professionals who mostly use their Mac at their desk with an external monitor and keyboard. Unless Apple can offer an external keyboard with a Touch Bar, the feature may not see much use.

While I haven’t personally been wowed by the Touch Bar, there are definitely times when it is useful – but that usefulness is completely lost when I’m sat at my desk with the MacBook Pro off to one side.

I’m of course not the only one to have imagined a Magic Keyboard with a Touch Bar. We’ve seen a number of renders showing how it might look.

There are problems to be solved, including battery-life, frame-rates when using a wireless connection and, of course, cost. But the overwhelming majority of you expressed an interest in the idea, and almost half were willing to pay a significant premium to get one, suggesting that cost may not be an insurmountable barrier.

Apple is already looking beyond the Touch Bar, holding discussions with dynamic keyboard maker Sonder and hinting at more to come in this area.