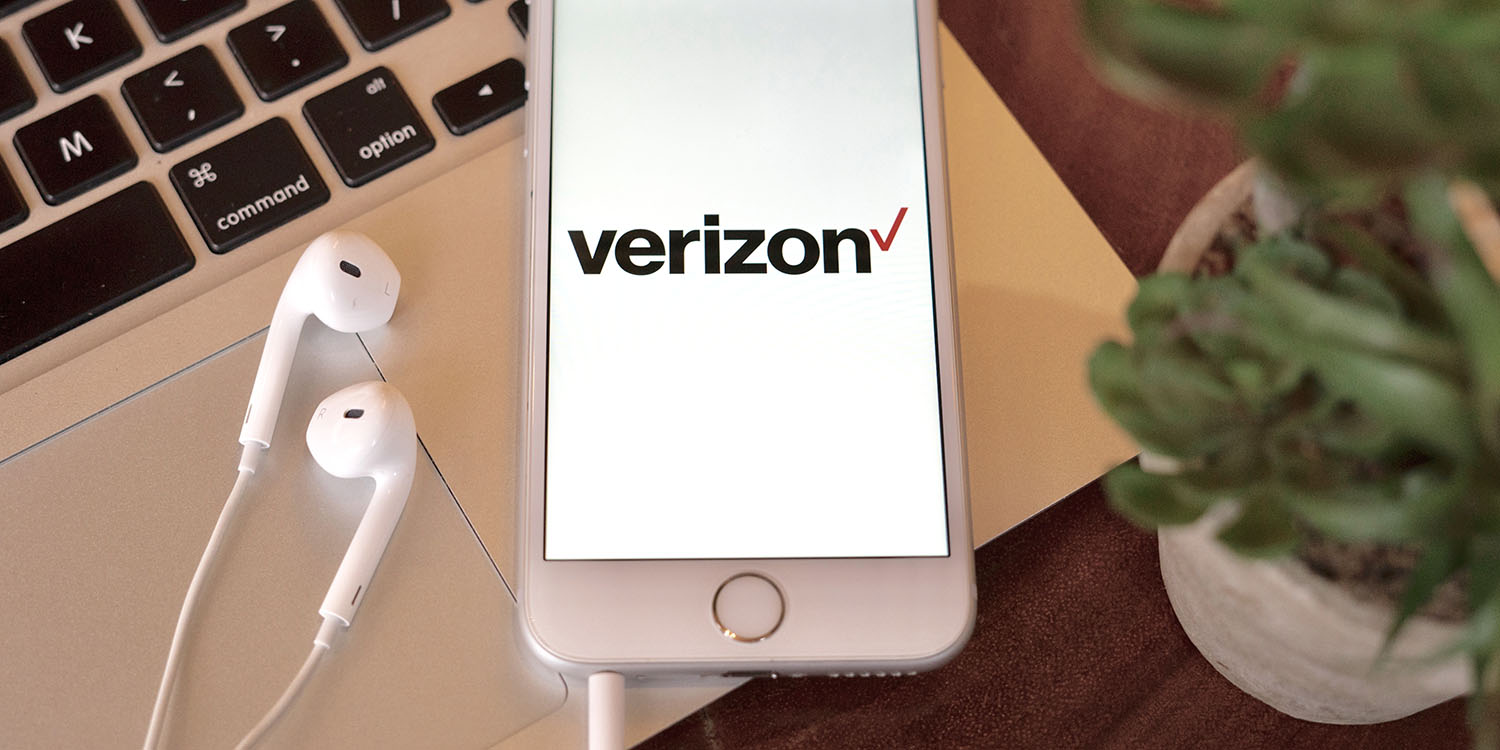 In a world in which words meant anything, there would be one unlimited plan per carrier. In the real world, meanwhile, Verizon has four ‘unlimited’ plans. These don’t get any less confusing in their latest incarnation, but at least you do get more flexibility…

Verizon says you can mix-and-match the new plans in a way that gives something for everyone in the family.

Today, Verizon is announcing a new lineup of Unlimited plans to mix and match, all designed specifically around the way you use your phone. Starting August 5, every member of the family gets the plan they want on the network they deserve at an unbeatable value […]

“Breaking customers free of the one-size-fits-all family plan was just the beginning; now we’re taking it a step further by giving more flexibility with plans that were designed to fit individual needs,” said Angie Klein, vice president of marketing at Verizon. “No matter how you use your phone — whether it’s your entertainment hub, or it’s for managing your life and work, or, if you’re like me, for all of the above — we’ve got a plan for you at a value that can’t be matched with our best-ever rates on Unlimited plans.”

There’s good and bad news on the pricing: all the new prices are $5/month cheaper than before, but 5G costs $10/month. The 5G supplement is, however, waived for an unspecified promotional period.

To figure out which plan is best for you, you’ll have to read the fine print. But the tl;dr – for those who don’t yet have 5G – is this:

Once you hit your bandwidth limit on these ‘unlimited’ plans, you can continue using your device, but only at 600Kbps. It’s the equivalent of a car rental company giving you a Mustang with unlimited miles, but you’re restricted to 17mph after the first 25 miles.

Verizon says that 5G gets you no bandwidth limits and 4K video, but that’s only available on a handful of non-Apple devices, and a very few specific locations in nine cities so far.

The company says that there is no hard speed cap in place – ‘it is completely dependent on where and when and how busy the network is at a certain time’ – but was unable to provide its definition of ‘congestion’ nor provide stats on the time customers spent at capped speeds after hitting their data limits.