Disney announces bundle with Disney+, Hulu, and ESPN+ for $12.99 per month 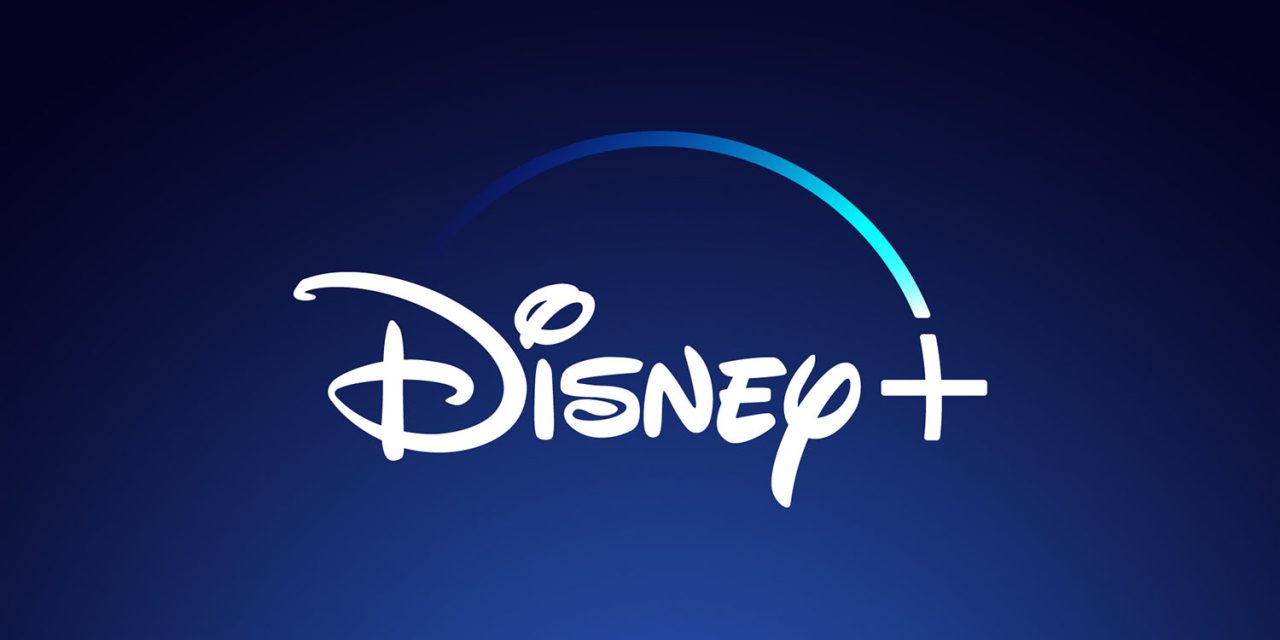 Disney today announced the long-awaited bundle option for its collection of streaming services. When Disney+ launches on November 12, you’ll be able to sign up for a bundle of Disney+, ESPN+, and Hulu for $12.99 per month.

Disney hinted at such a bundle when it originally announced Disney+ earlier this year, but it made things official today in conjunction with its quarterly earnings report.

With this bundle, you’ll receive ESPN+, which normally goes for $4.99 per month, Disney+, which will run $6.99 per month, and Hulu with ads, which is $5.99 per month as a standalone service. That means for the bundled price of $12.99 per month, you’re getting $18 worth of subscriptions.

“The positive response to our direct-to-consumer strategy has been gratifying, and the integration of the businesses we acquired from 21st Century Fox only increases our confidence in our ability to leverage decades of iconic storytelling and the powerful creative engines across the entire company to deliver an extraordinary value proposition to consumers,” Iger said in a press release.

The Disney+ bundle is particularly compelling when you consider the price of Netflix, which starts at $8.99 for one stream in standard definition. The top-tier Netflix plan is $15.99, which gives you four streams and Ultra HD content.

Disney+’s aggressive bundle comes ahead of this fall’s launch of Apple TV+, for which we still don’t have pricing information. HBO is also plotting its new HBO MAX streaming service for 2020, with rumors suggesting it will be priced upwards of $15 per month.

Disney+ will launch on November 12 and include access to all of Disney’s “vault” content, new TV shows and movies, all Pixar films and shorts, and more. Read all of the details here. What do you think of Disney’s forthcoming streaming efforts? Will you subscribe to the bundle option? Let us know in the comments below!