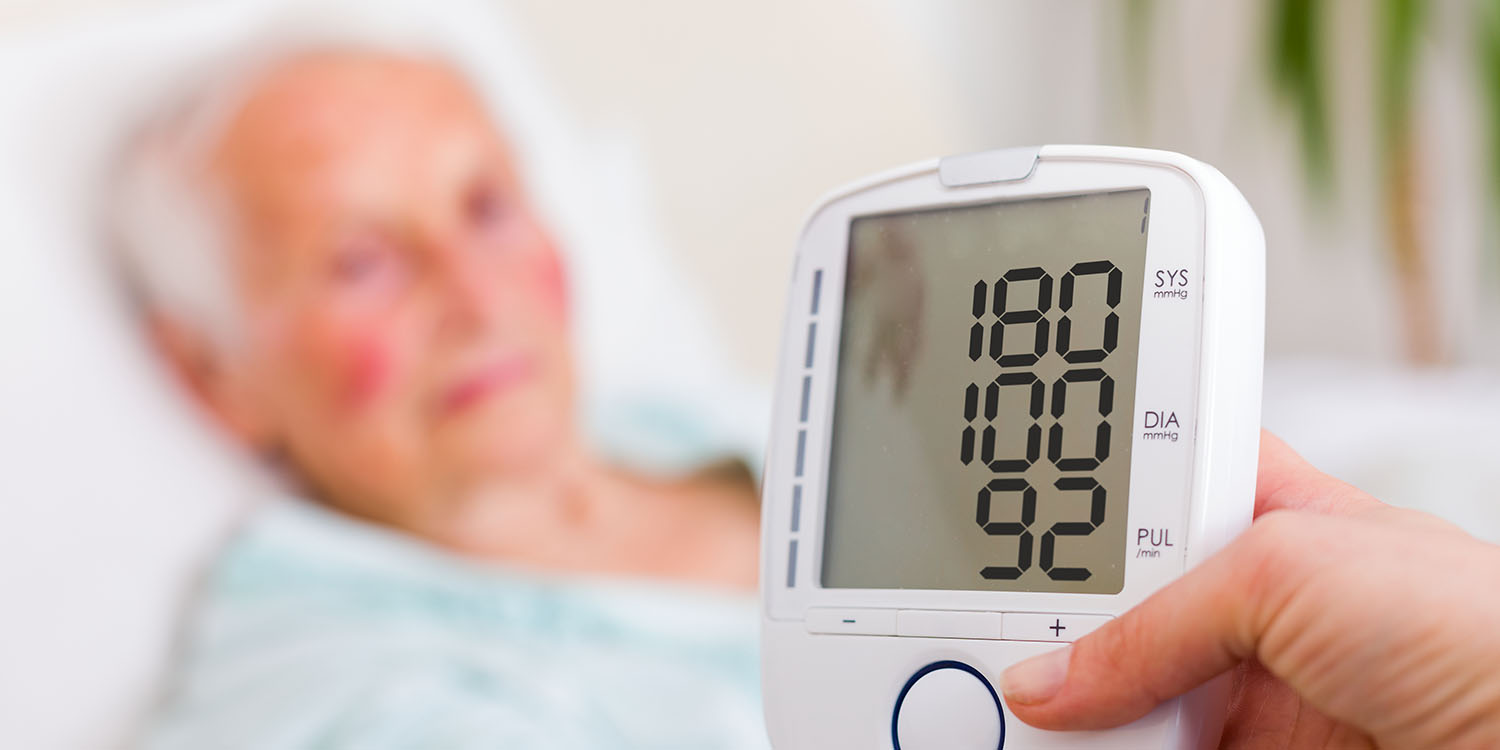 You can currently get blood pressure readings on your iPhone, but that requires a gadget.

Quartz reports that the simple approach, which needs no additional hardware, has so far shown itself to be accurate around 95% of the time. That could be a life-saver, as high blood pressure generally has no symptoms, hence the nickname ‘the silent killer.’

Researchers based at the University of Toronto in Canada and the Affiliated Hospital of Hangzhou Normal University in China are working on a way to track blood pressure as easily as posting on social media. On Tuesday (Aug. 6), they published proof-of-concept that a smartphone app taking a short video can accurately detect blood pressure—at least, in certain kinds of users.

“We’re using a tech called a transdermal optical imaging,” says Kang Lee, a developmental psychologist at the University of Toronto and lead author of the paper. (Lee studies how children learn to lie; his work was originally geared toward a smartphone-based lie detector.) Essentially, light emitted from smartphone cameras bounces off proteins near the surface of the skin at different rates. One of these is hemoglobin, a protein in our blood that shuttles around oxygen. By measuring minute changes in hemoglobin—to the tune of 900 pictures taken over 30 seconds—it’s possible to get a reading of blood pressure.

Based on those measurements, Lee and his team trained a machine learning algorithm that produced blood pressure readings that were accurate roughly 95% of the time.

There is, however, a potential show-stopper: the iPhone blood pressure measurement may not work for all skin colors.

Over 95% of participants out of a [trial] group of 1,328 were of East Asian or European descent.

In other words, the validity of this proof-of-concept paper is still in question for people with darker skin. Another protein found in skin is melanin, which is responsible for skin tone. The smartphone app should be able to tell the difference between light bouncing off melanin and light bouncing off hemoglobin. But without representative testing on individuals with darker skin tones, it’s impossible to say whether it actually can measure blood pressure with the same degree of accuracy.

Researchers say that the sample bias was not deliberate — they simply recruited from close to the respective universities, which meant that the sample was not as diverse as the global population. The issue is, though, a crucial one. It’s not just that it would limit usage to people with certain skin tones, it’s also that it would exclude those who most need it.

In the US, people in the Latinx and African American communities have higher-than–average rates of hypertension. They’re also less likely to visit a health care provider’s office, where they would ordinarily be diagnosed.

So there’s more work to be done here, but it’s certainly an intriguing approach. The more health tests that can be run with something everyone already has — their smartphone — the more people it will help.

You can see a video of the app in action here.

Apple is increasingly focusing on health through a series of Apple Watch features.