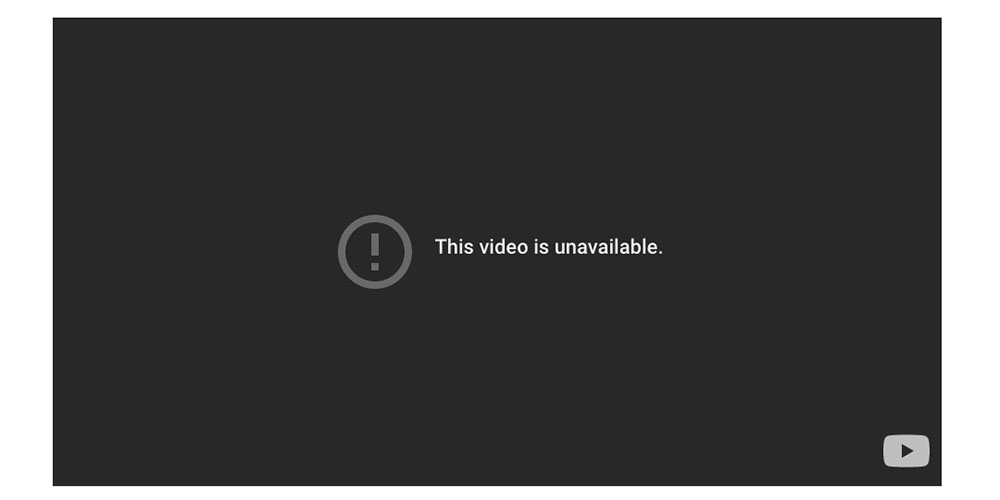 Samsung ads mocking iPhones are one of the company’s stock in trades, including ones which made fun of the lack of a headphone jack in the iPhone 7 and iPhone X.

The Korean company has, however, followed Apple’s example with its latest flagship device, the Galaxy Note 10. As 9to5Google observes, one of the notable changes from earlier models is that Samsung has dropped the headphone socket …

After a few months of leaks and rumors, Samsung today finally debuted the Galaxy Note 10 family at an event in New York City. For the first time ever, the Note line is getting two models, and it’s also losing the headphone jack for the first time on a Samsung flagship.

That would be the same decision that Apple made three years ago with the launch of the iPhone 7, and which Samsung attacked at the time.

Indeed, Samsung continued laughing at the idea of a premium device without a headphone socket a year later, when the iPhone X debuted.

Following the official release of the iPhone X on Friday, Samsung is out today with a new ad for its Galaxy Note 8 flagship. The new ad slams the iPhone X’s notch design, the lack of a headphone jack, and much more […]

Samsung mocks the iPhone 7 for its lack of a headphone jack and lack of support for Qi-enabled wireless charging.

And the company wasn’t done. It ran another ad just last year, again making fun of the fact that the iPhone X lacked a headphone socket.

Last but not least, Samsung takes an easy jab at the iPhone X’s lack of a headphone jack, with an Apple Store employee explaining to a customer that they’ll need a dongle to use their 3.5mm headphones with the iPhone X. And if they need to charge at the same time, they’ll need a ‘double dongle.’

Oddly enough, as Business Insider spotted, these videos have now been quietly removed from YouTube.

We’re sure this won’t deter the company, however, and we can undoubtedly expect more Samsung ads mocking iPhones as it seeks to compete with future models.