Apple granted over 2,000 patents last year, ranking it around #10 in the US 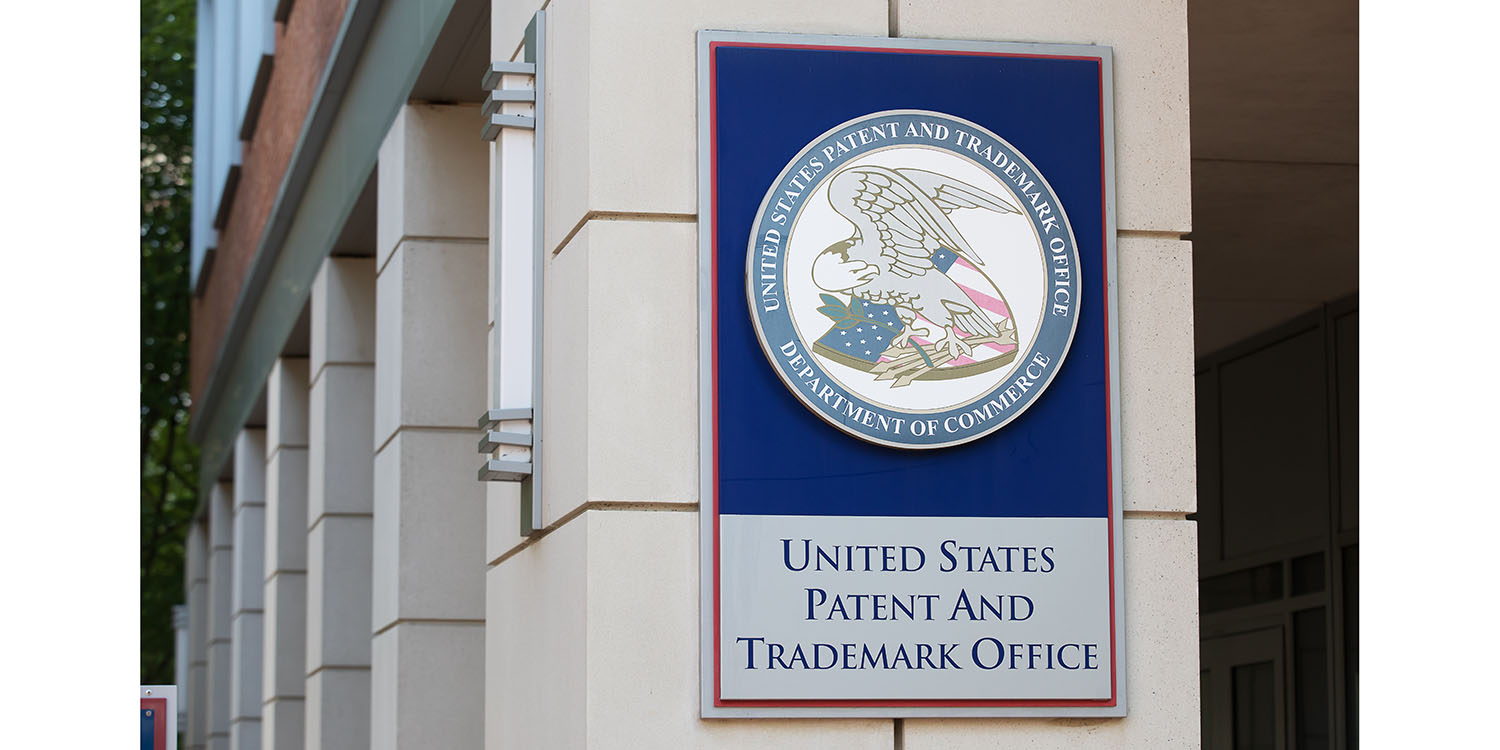 Apple was last year granted more than 2,000 patents, putting in around 10th place in a ranking of US companies.

The Intellectual Property Owners (IPO) association said that the number of patents granted to Apple in 2018 by the US Patent and Trademark Office (USPTO) was 2,147, ranking it #11.

IFI, a company that specializes in providing patent data to industry, came up with slightly different results. It says Apple was granted 2,160 patents, ranking it #9.

Although you might think that counting patent grants and then ranking companies would be straightforward, many patents are acquired from other companies, and in many cases the totals comprise patents owned by the parent company and various subsidiaries, making it tricky to accurately pull together exact numbers.

The differences are, however, relatively minor.

The IPO ranking is:

Both rankings agree that the top three were IBM, Samsung and Canon, and also that Apple was granted around 3% fewer patents in 2018 than during the previous year. However, says IPO, that’s typical across the board, as 2017 was a record year.

As it has Apple 3.6% down, that’s pretty much bang in line with the overall trend.

The number of applications in 2018 increased. Given the typical 1-2 year lead-time between application and grant, that suggests we’ll see an increase in granted patents in 2019 or 2020.

Unsurprisingly, the top five patent categories were all tech ones:

After that came medical categories, with optical systems and transport also high in the rankings – the latter specifically in the area of ‘Climate Change Mitigation Technologies Related to Transportation,’ aka electric vehicles.

As we always note, Apple patents a great many things which never make it into the company’s products. It explores a great many ideas, and in some cases likely patents things to reduce potential competition for its own technologies.