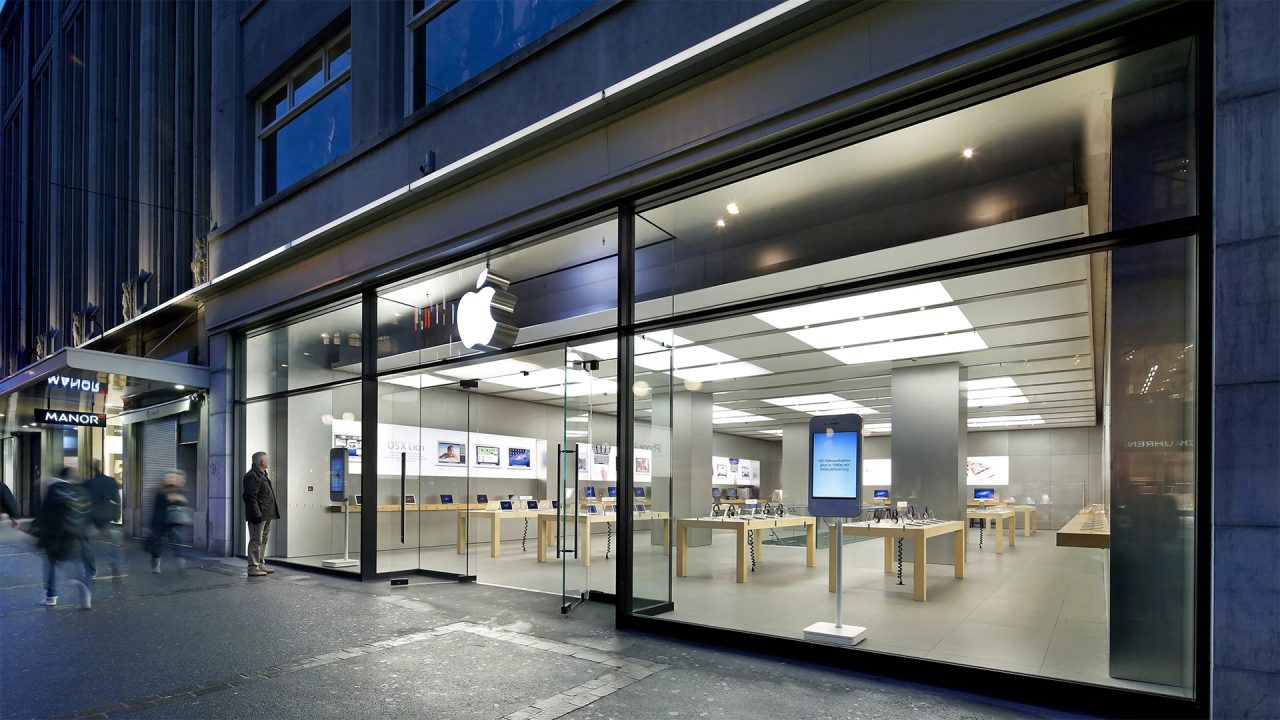 Apple is preparing to move one of its four retail stores in Switzerland to a new location. At the end of the month, Apple Bahnhofstrasse in Zurich will downsize from one shopping district to another, Rennweg. Apple hasn’t listed a reason for the store move on its website.

Apple Bahnhofstrasse is the company’s third location to open in Switzerland, first welcoming customers in 2009 on Zurich’s most prestigious shopping corridor. Beginning August 31st, Apple’s new home will be Rennweg 43, a narrow, intricate building of red brick nearby that was once home to Franz Carl Weber, a Swiss toy retailer. While the new storefront has historic charm, the space appears significantly smaller and less central than the store Apple is vacating.

Macprime suggests that the move could be due to a tenant dispute. According to the Swiss site, ongoing unrest between other tenants in the building Apple rents may have led to lease expirations and rising rents. It’s unclear at this time if Apple’s move is temporary while it seeks a larger location or if it will remain in its new storefront permanently.

In May, Zurich’s Apple Glattzentrum was upgraded to add a video wall and Forum with seating for Today at Apple sessions. Apple’s two other stores in Switzerland are located in Basel and Geneva.

Are you planning on attending the reopening in Zurich? We’d love to see and share your photos. Follow 9to5Mac’s retail guide for in-depth coverage of the latest Apple Store news.