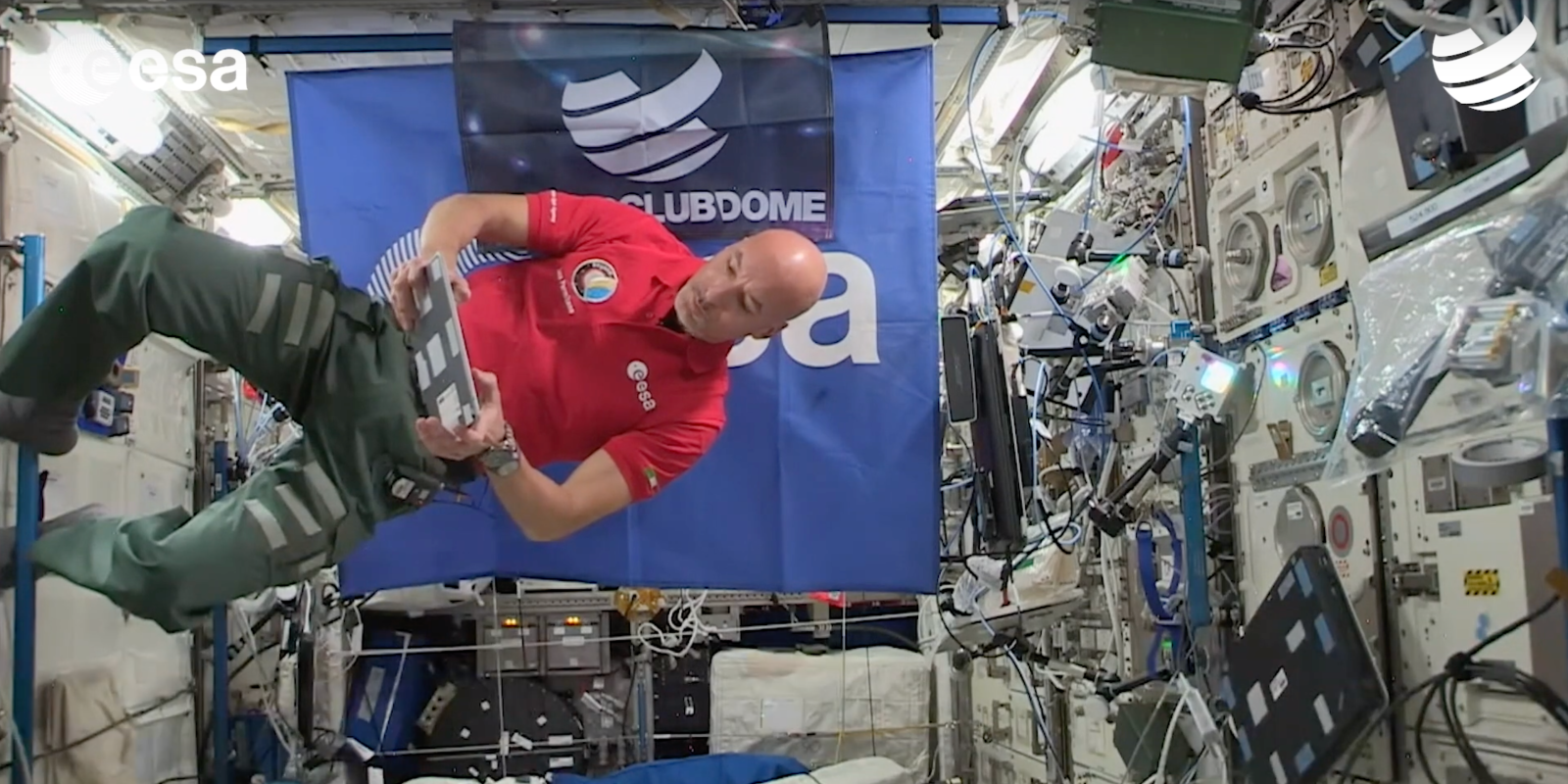 While iPad isn’t a full desktop replacement for most users, it has certainly expanded and evolved what can be done with a mobile device. And in some scenarios, there’s no question iPad is the best fit, like a DJ performing in near zero-gravity from the International Space Station.

The first-ever live DJ set in space was performed by European astronaut Luca Parmitano recently and iPad running Algoriddm’s djay app was what made it possible. The performance was broadcast live from the ISS to a crowd on a cruise ship (via Digital DJ Tips).

Using an iPad with djay Pro, European astronaut Luca Parmitano’s performance was beamed from the International Space Station straight to a cruise ship packed with ravers. Floating inside one of the ISS’s rooms, DJ Luca dropped a mix of EDM, hardstyle and uplifting (ahem) trance to an enthusiastic audience watching him from massive LED walls back on Earth.

Parmitano’s software of choice, Algoriddm’s djay app for iOS and Mac is designed for everyone from pros to beginners and offers several different ways to create. Check out more about djay here.

You can perform live, remix tracks, or enable Automix mode to let djay create a seamless mix for you automatically. Whether you are a professional DJ or a beginner who just loves to play with music, djay offers you the most intuitive yet powerful DJ experience on an iPad or iPhone. 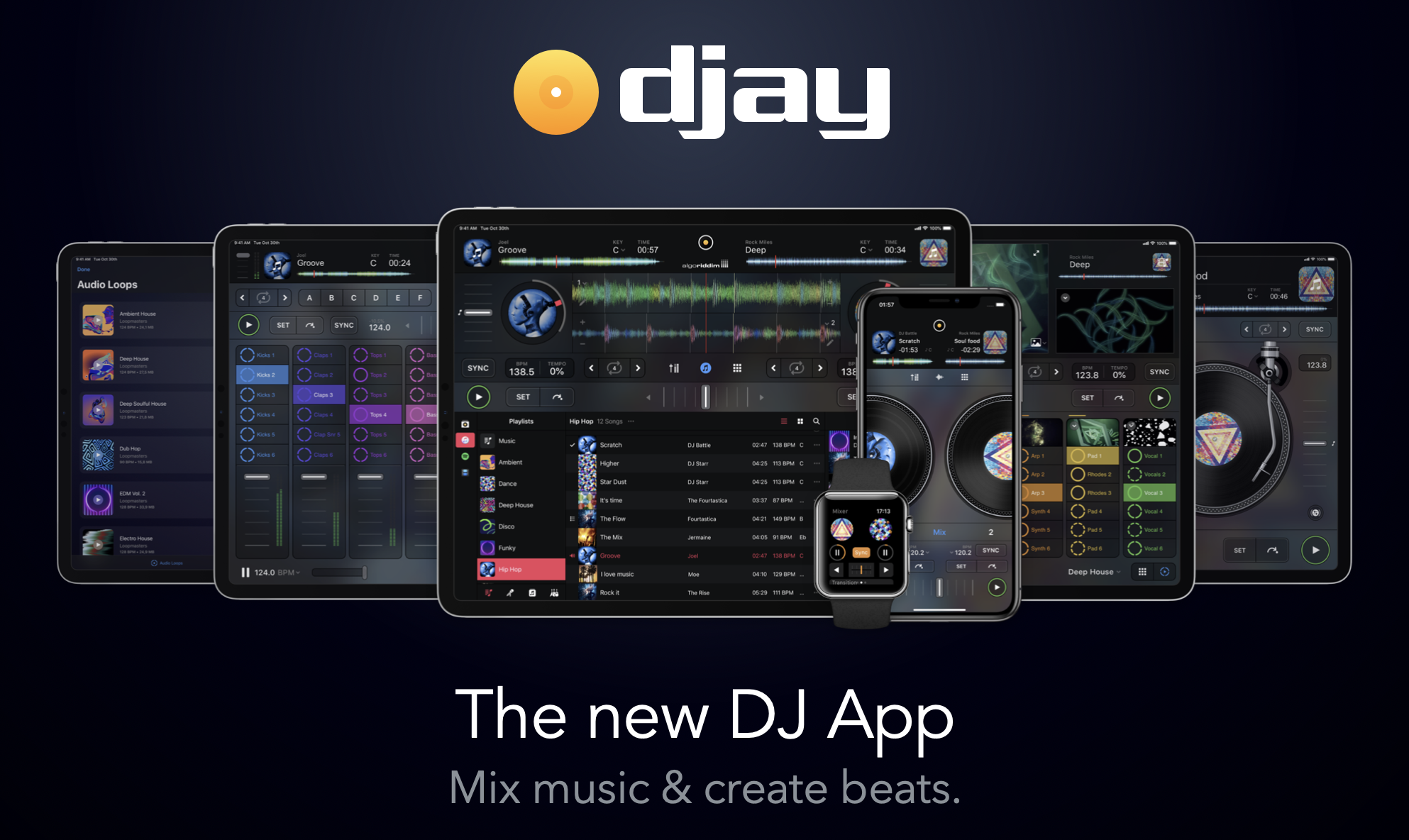 In the near zero-gravity environment, iPad was a natural fit for the DJ being a single touchscreen device. He also has what looks like velcro fixed to the back of the tablet to be able to attach it to his pants when needed.

A standard turntable set-up would not work (at least not without major modifications) mainly because there is no gravity to consistently hold the needle down on the record.

There were a few hiccups and latency issues as is to be expected when transmitting live from space but overall it is a really cool accomplishment and created a unique, fun experience.