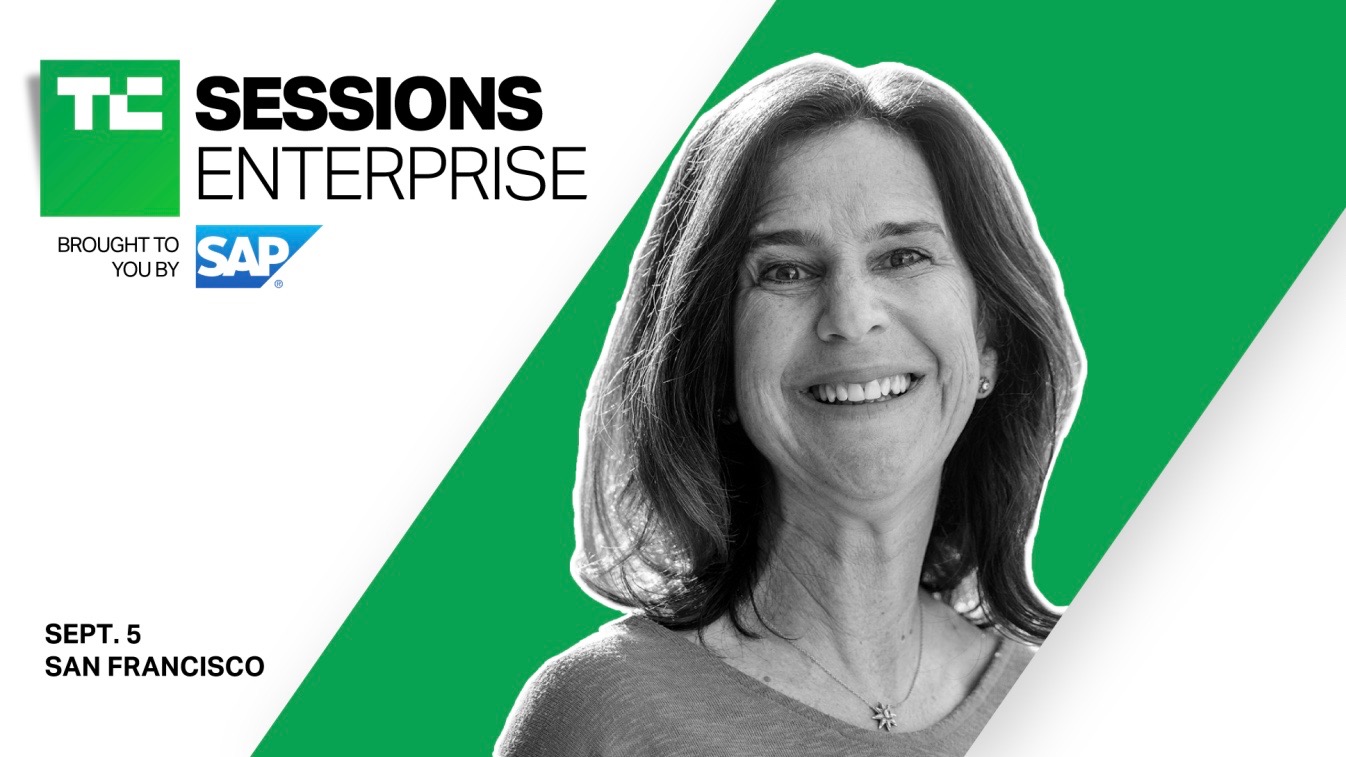 TechCrunch announced today that Susan Prescott, a vice president of markets, apps, and services at Apple, will speak at its “TechCrunch Sessions: Enterprise” event in San Francisco next month.

Prescott has a variety of roles at Apple, ranging from services such as Apple News to managing marketing for Apple applications, and working with the company’s enterprise business. She has specifically focused on Apple News, and offered the early demo of the service on stage at WWDC in 2015.

Prior to joining Apple, Prescott was an executive at Adobe:

At the Sessions event next month, TechCrunch says Prescott will “dive into Apple’s history in the enterprise and what it’s doing today to enhance that part of its business” during a discussion with editors.

The event is slated to take place on September 5 in San Francisco. Tickets are available for $349 on the TechCrunch website.