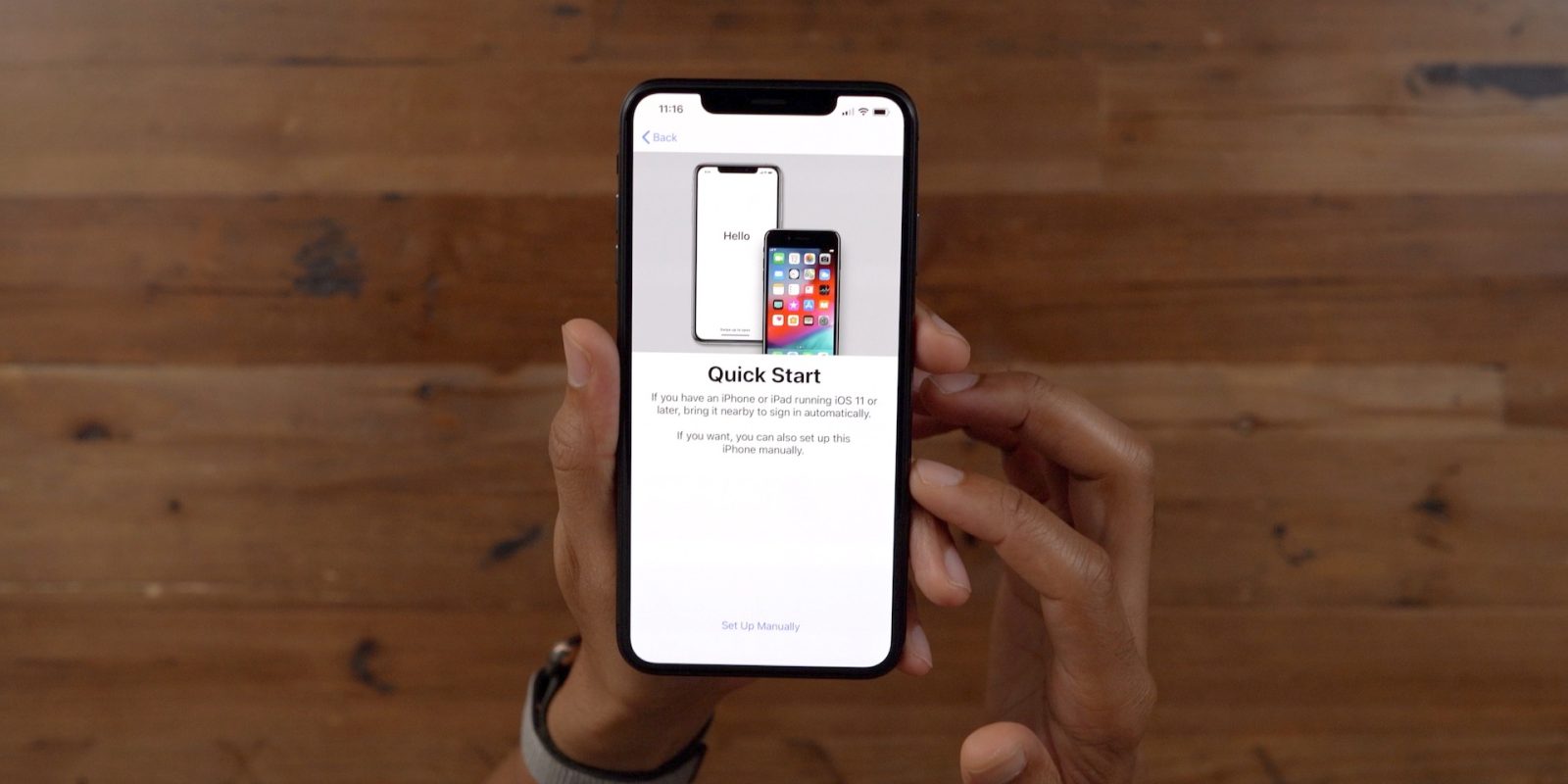 Several reports in the past have linked the increasing prices of smartphones to lengthening iPhone upgrade cycles. A new report today from Strategy Analytics makes similar claims, saying that the average time to upgrade a smartphone has lengthened to 33 months.

The Strategy Analytics report also says that the average iPhone has been active for 18 months, compared to the average Samsung phone at 16.5 months.

According to the latest research from Strategy Analytics, the average Apple smartphone has been active for 18 months and 16.5 months for Samsung. 1 in 5 Caucasians plan to keep their phones for 3 years or more while Baby Boomers increasingly are delaying their smartphone purchase for 3 years+.

Elsewhere, the report highlights that just 7 percent of those surveyed indicated that they plan to spend over $1,000 when they upgrade to their next iPhone or other smartphone. David Kerr, a Strategy Analytics VP, said that customer perception of an innovation slowdown is playing a role in the changing smartphone industry:

Other highlights from the Strategy Analytics report:

The lengthening upgrade cycle is something Apple itself has acknowledged, and is part of the driving force behind its push into Services. Apple is expected to announce the iPhone 11 and iPhone 11 Pro next month.