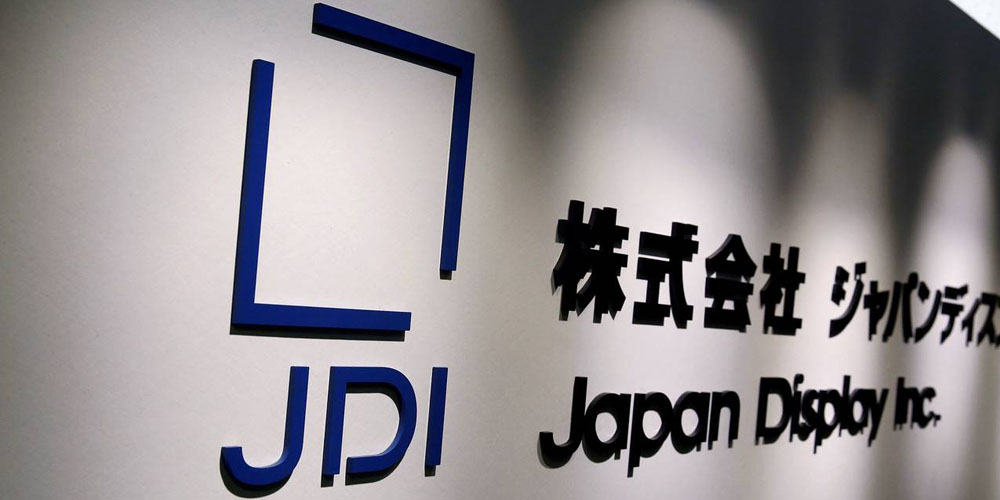 One of Apple’s suppliers, Japan Display has had a challenging time over the last few years. While the company was set to receive a lifeline of $737 million to expand its OLED operations, it lost about a third of that as an investor backed out in June. However, it’s now been confirmed that the troubled display maker will receive the majority of its funding this fall with Apple allegedly chipping in.

As reported by Nikkei, Winston Lee, CEO of Suwa Investment Holdings, which will provide the vehicle for the Japan Display Inc. investment gave some new details about the deal. Most notably, JDI will see 50 billion yen ($470 million) of the total 80 billion yen come this October. He also announced that all the funding has been secured.

“All the money that Harvest Tech has committed has been secured,” Lee said, adding that multiple companies and investment funds would contribute capital.

JDI is expected to see the reamining 30 billion yen by next March. Among the companies that may offer capital to the display maker is Apple, who reportedly offered to contribute $100 million. Apple has a vested interest in seeing the display maker survive as it relies on JDI as a supplier for its iPhone XR and other iPhones with LCD displays. Apple also is owed $1.5B by the company. As we previously noted JDI has seen some serious losses over the last two years:

Apple supplier Japan Display makes LCD screens used in the iPhone XR and older models, while the iPhone XS/Max, of course, have OLED screens. The Japanese screen-maker was extremely late to recognize that the smartphone industry was switching from LCD to OLED and failed to invest in the next technology early enough to win significant orders. The company saw a $260M loss in 2017 turn into a massive $2.3B loss last year.