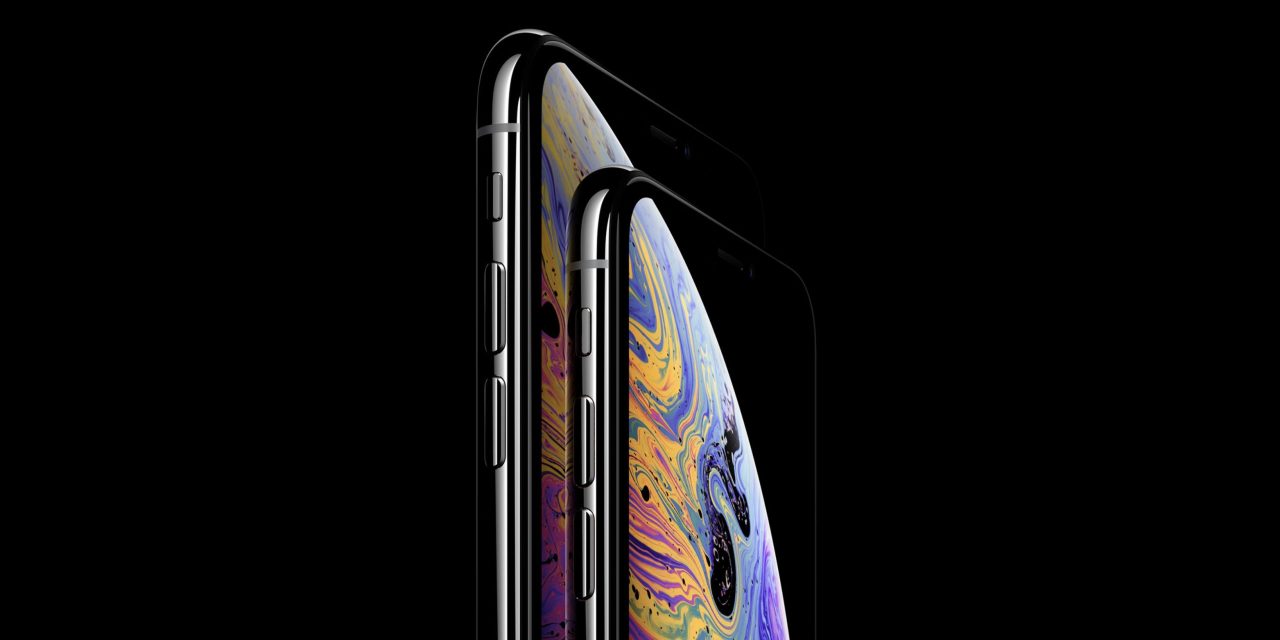 According to a new report from the Information, Apple has shelved its plans for a “walkie-talkie” feature on the iPhone. Apple was purportedly developing this technology in partnership with Intel as a way to let iPhone users communicate in areas without cellular coverage.

The report says that the technology would have worked like “a walkie-talkie for text messages” and was referred to internally as “Project OGRS” — because of its use of the “Off Grid Radio Service.”

Apple was working with Intel on the technology that would have let people send messages from their iPhones directly to other iPhones over long-distance radio waves that bypass cellular networks, said two people familiar with the project.

The technology would have functioned something like a walkie-talkie for text messages, giving people the ability to communicate in areas unserved by wireless carriers.

“Project OGRS” would have run over the 900 megahertz radio spectrum, which is currently used for dispatch radio communications in fields such as the utility, oil, and gas industries. Thus, the feature would have “allowed people with iPhones to reach nearby companions in areas without cellular coverage.”

This initiative itself hadn’t been widely reported on before, let alone the fact that it has been put on hold. It’s unclear how far along Apple and Intel in the development process of this technology. Specific reasoning for why they abandoned the efforts is also unclear, but the Information notes that “the departure of the project’s champion from Apple was a factor.”

Another major factor behind the project’s demise, however, was likely the evolution of Intel’s relationship with Apple. The walkie-talkie functionality was said to “rely on Intel cellular modems inside upcoming iPhones.” Apple recently reached a settlement with Qualcomm, and is in the process of developing its own in-house modems.

The Information further notes that it’s possible Project OGRS could “show up in future iPhones,” but that’s not a guarantee at this point. Apple did recently acquire Intel’s smartphone modem business, which could help revitalize these walkie-talkie efforts.