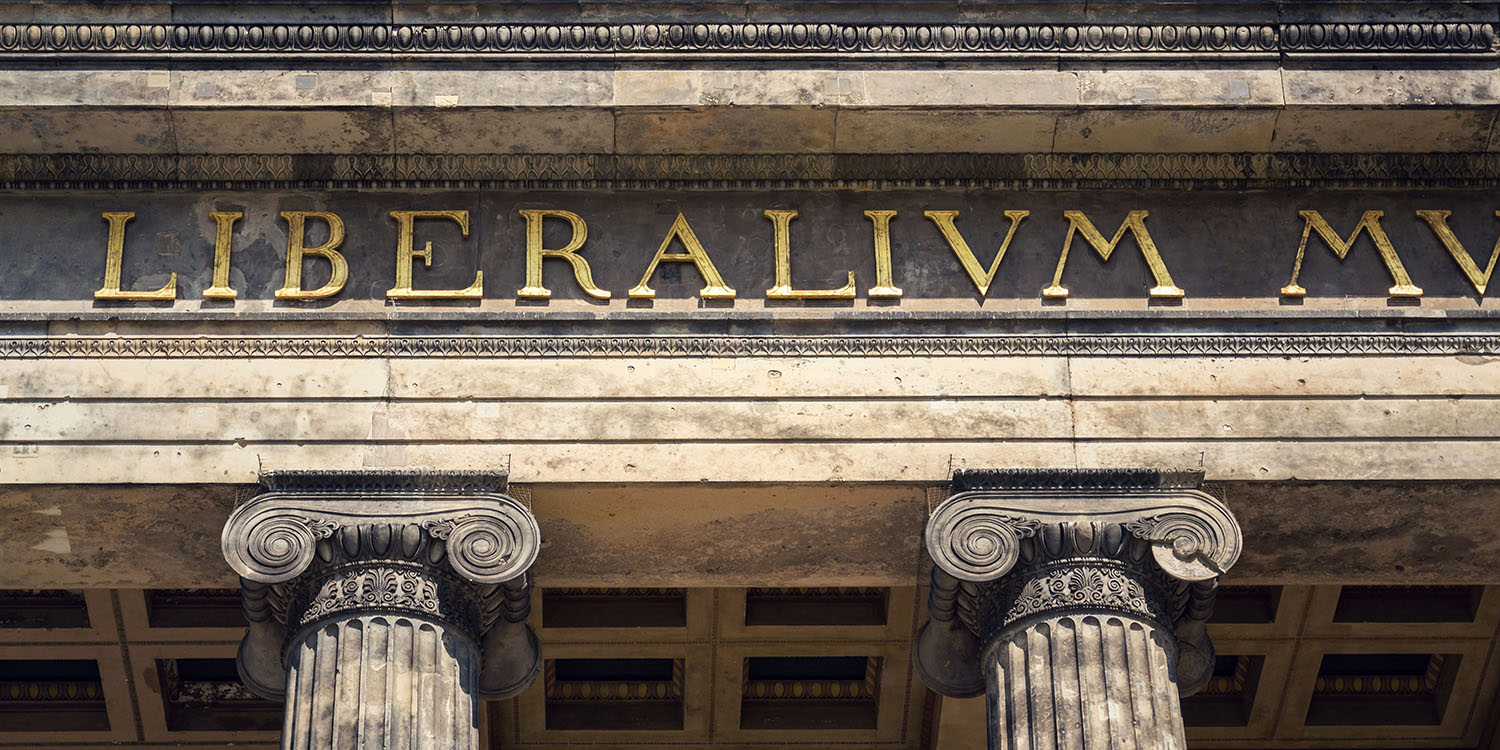 The Duolingo iOS app can now help you learn Latin, a language which hasn’t been widely spoken since the mid-19th century…

Engadget reports that, while it may seem an odd language to offer, it’s not just for history nerds.

Duolingo is usually focused on teaching languages that are immediately relevant, even if they’re only useful at sci-fi conventions. This, however, isn’t one of them. The service has introduced a Classical Latin course that, with the help of the Paideia Institute, will help you learn a language that hasn’t been commonly used for centuries — it’s not even the Ecclesiastical Latin still used in churches. The learning process works much like it does in other Duolingo courses, although Latin’s complexity could pose a serious challenge. It’ll be a while before you’re translating ancient murals.

There is some method to Duolingo’s seeming madness. This is most useful for history buffs who’d like to read Cicero or Ovid in their original formats, but it could also be helpful for improving language as a whole. Duolingo claims it will help you understand romance languages like French and Italian, and may even help with the intricacies of English.

Latin is also the root of Portuguese, Spanish, and Romanian — with a strong influence on English too.

Classical Latin is the form of Latin language recognized as a standard by writers of the late Roman Republic and Roman Empire. In some later periods, it was regarded as “good”/”proper” Latin, with later versions viewed as debased, degenerate, “vulgar”, or corrupted. The word Latin is now taken by default to mean “Classical Latin”. For example, modern Latin textbooks almost exclusively teach Classical Latin.

Duolingo is a free download from the App Store, with optional in-app purchase of a Duolingo Plus subscription. This removes ads and allows you to download lessons for offline use.