Apple Watch screen cracking? That may be covered for free 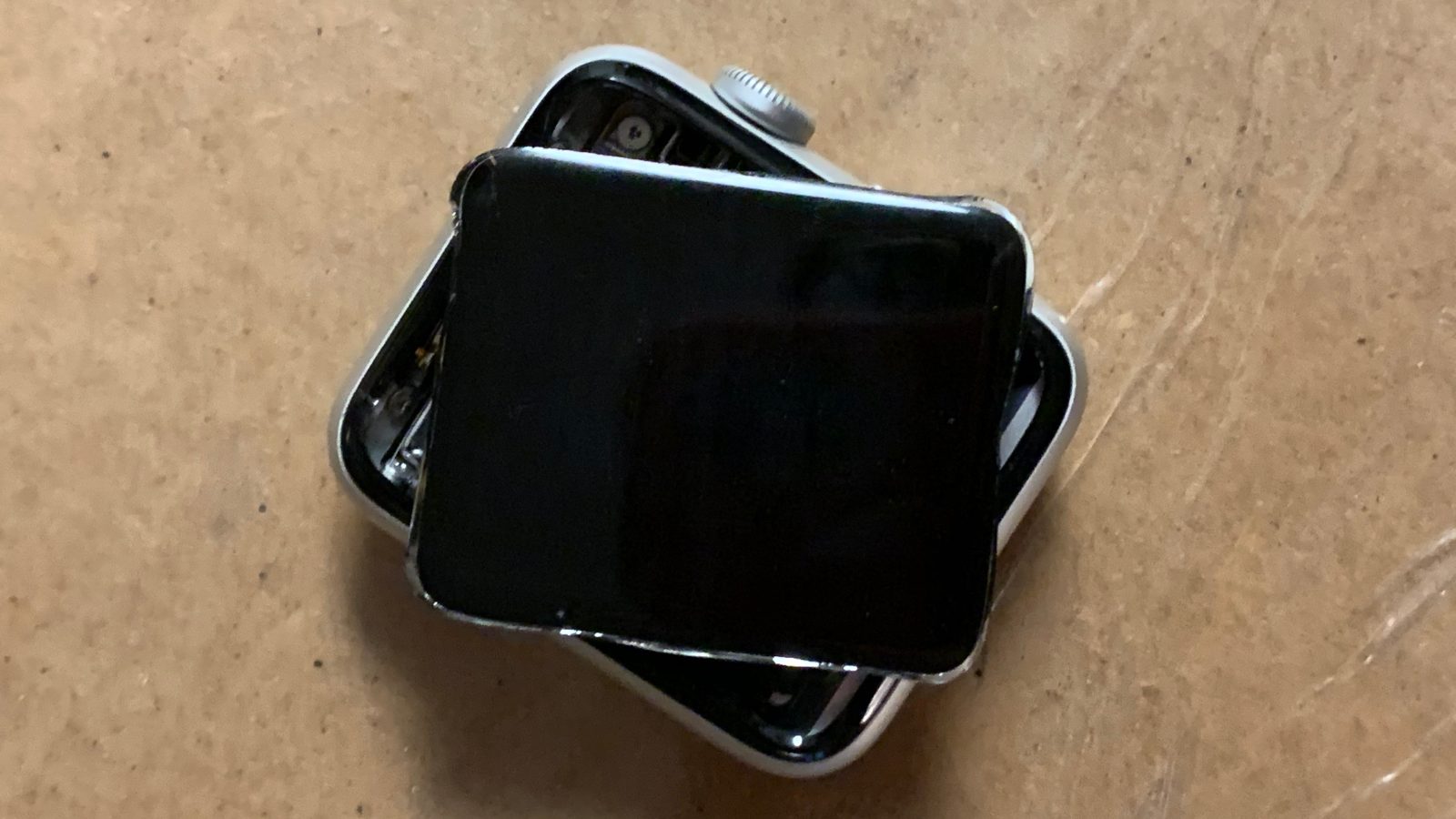 Apple has determined that, under very rare circumstances, a crack may form along the rounded edge of the screen in aluminum models of an Apple Watch Series 2 or Series 3.

That means select Apple Watch models sold through next month may be included in this replacement program. This suggests the flaw could be addressed in future production models, or Apple could remove affected models from the lineup. More likely is that Apple could also expand the replacement program to include later dates in the future.

Accidental damage including shattered screens won’t be covered, and stainless steel and ceramic models that use a different display type also aren’t covered. If the crack specifically appears to be cracked around the edge, Apple says authorized service providers can replace the screen for free.

Possible repair options include contacting Apple Support online for mail-in options or in person at an Apple Store or going through a partner repair channel.

Apple also adds this about the duration of the replacement program:

The program covers eligible aluminum models of Apple Watch Series 2 and Series 3 for three years after the first retail sale of the unit or one year from the start date of this program, whichever is longer.

Apple Watch has been included in similar replacement programs over the years including two that repaired expanded batteries for first-gen and Series 2 as well as a program that affected back covers.