Poll: What rumored iPhone 11 feature are you most excited about? 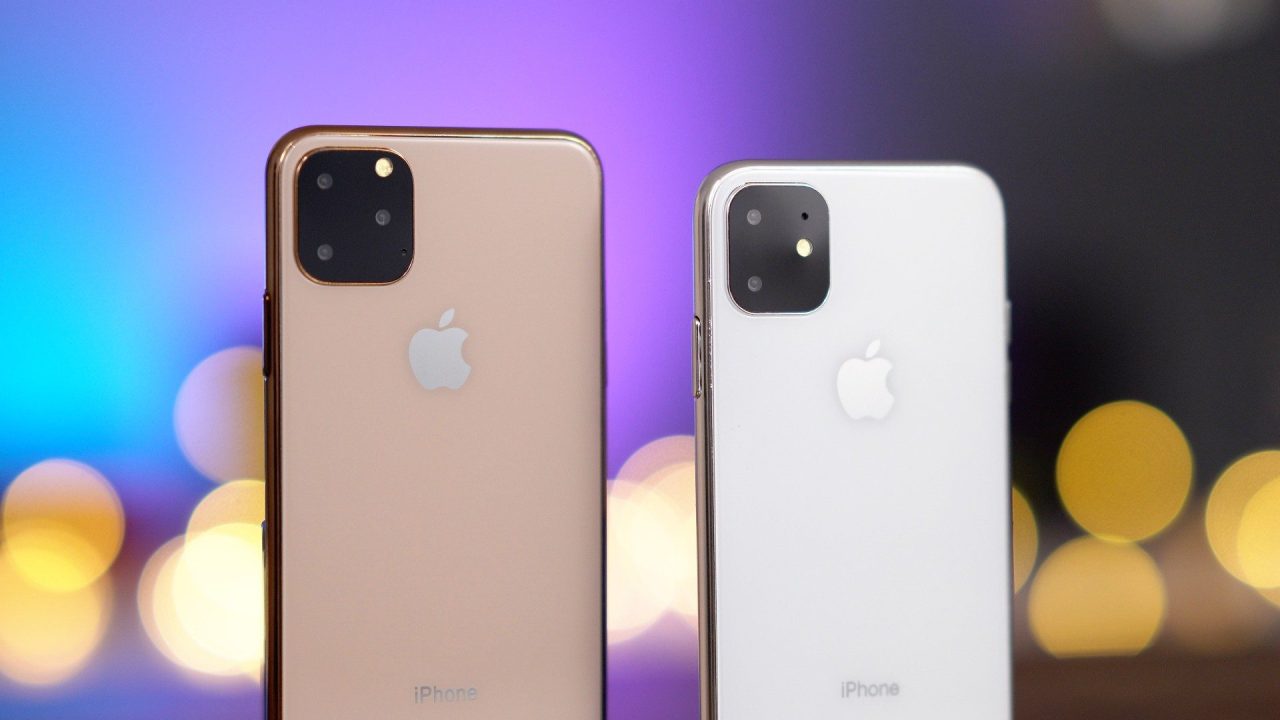 Apple this week officially set its iPhone 11 event for September 10th at Steve Jobs Theater. At that event, we expect Apple to officially announce the iPhone 11, iPhone 11 Pro, and iPhone 11 Pro Max. The iPhone 11 is expected to feature a handful of new features, and we’re curious to find out which one you think will prove to be best.

With this new camera hardware, the iPhone 11 Pro line is expected to offer improved low light camera performance, as well as something called Smart Frame. As 9to5Mac reported last month, Smart Frame will automatically capture the area around the framed area in pictures and videos so that the user can adjust the framing or perform automatic perspective and crop corrections in post.

The iPhone 11 is also expected to feature bilateral wireless charging. This would allow you to place another device on the back of your iPhone to share power, such as AirPods. This feature is currently offered by competitors

In terms of design, the biggest change with the iPhone 11 will be the new square camera bump on the back. In conjunction with that, the Apple logo is expected to shift further downwards, while Apple is also expected to drop the ‘iPhone’ branding from the back of the devices. It has also been reported the back glass on certain colors will be matte, rather than shiny.

Bloomberg has also suggested that Apple is working to make this year’s iPhone’s more durable than ever before. This will reportedly include new shatter-resistant glass, as well as an improved water-resistance rating.

What do you think one of the best iPhone 11 features will be? Let us know in the poll below and down in the comments section! Keep up with everything you need to know about the iPhone 11 in our full guide.