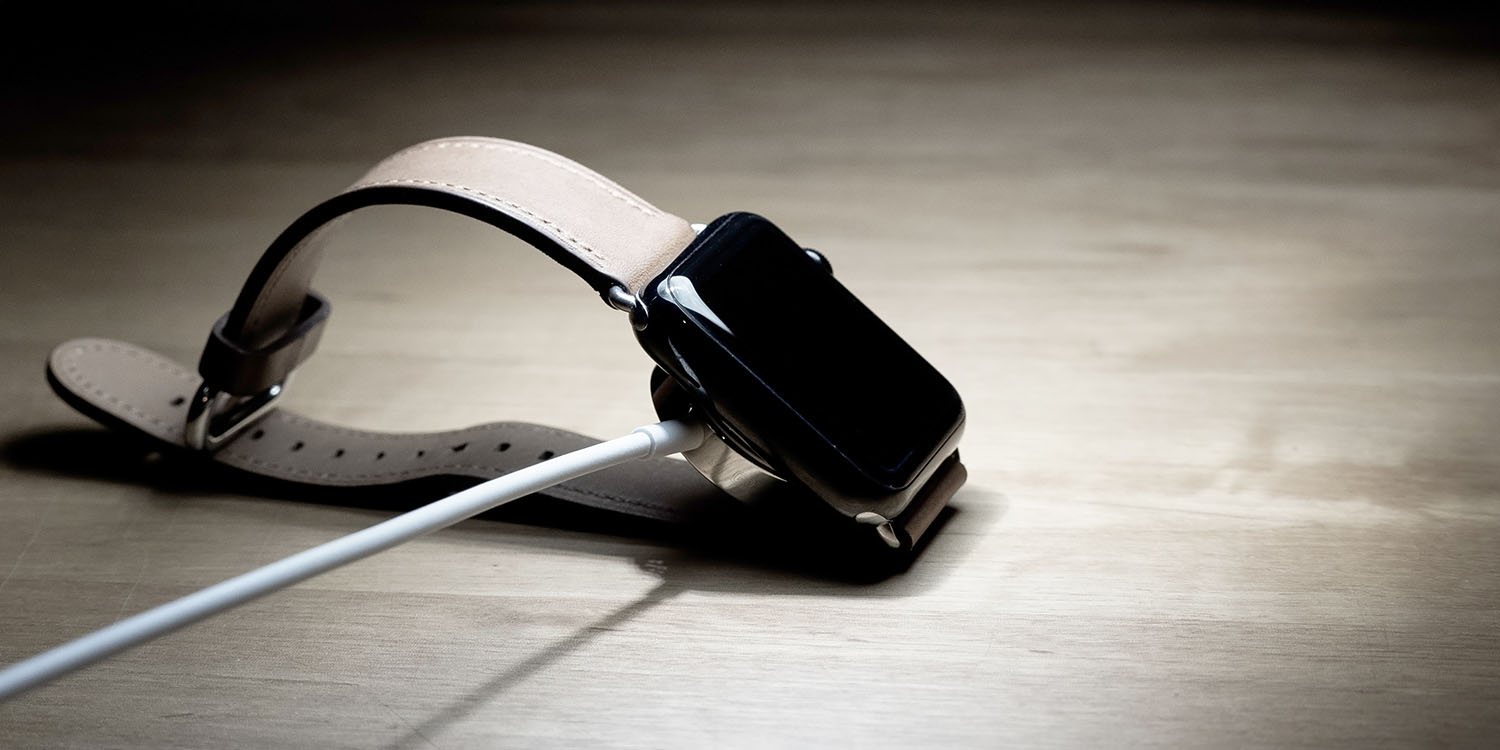 Today, 9to5Mac has learned from sources inside Apple that the company is working on sleep tracking for the Apple Watch, which won’t require any special hardware to work. The new feature could be announced as early as next week when the company is expected to announce the next generation iPhones and possibly a revised Apple Watch with titanium and ceramic options.

Currently, there are a number of third-party sleep-tracking apps available for the Apple Watch, but one question with them is: if you wear your watch at night as well as during the day, when do you charge it?

Apple will apparently have one suggestion.

One of the issues with wearing an Apple Watch during sleep is that many users choose to charge their Apple Watch at night. Apple thought about this and developed a feature that will remind users to charge their Watch beforehand so they can get through the night.

While it’s true that there is less need for the Watch at home in evening, it can still be pretty useful for notifications and Siri commands, so I last year found what seems to me a better approach.

I wore my Watch at night, then, when I woke, I took it off and put it on charge until I went to the office, typically about 45 mins after waking. I did that for four nights and found that, actually, that was enough to have the Watch comfortably make it through the whole day as well.

Most people take some time to get ready in the morning before leaving for work, so it would be perfectly practical to:

If your experience is anything like mine, that will give you full use of your Watch all day and evening, as well as sleep-tracking, without any battery-life issues.

Zac looked last year at how to use an Apple Watch for sleep-tracking, including some warnings on ensuring your sleep isn’t disturbed.

Swipe up from the bottom of the watch face to access Control Center. Tap both the moon icon and the masks icon to enable Do Not Disturb and Theater Mode. This will also put your […] watch in silent mode.

Do Not Disturb prevents alerts from tapping you on the wrist while you’re sleeping. Alarms set on the Apple Watch will still alert you with silent taps on the wrist that won’t wake your partner. Theater Mode prevents the display from lighting up when the watch thinks you raise your wrist and silences alerts.

Apple is likely to be using the sleep-tracking tech it acquired through its purchase of Beddit back in 2017.

Do you use your Apple Watch for sleep-tracking? Please share your experiences in the comments, and take our poll to let us know whether this is something you’re keen to see supported by Apple directly.