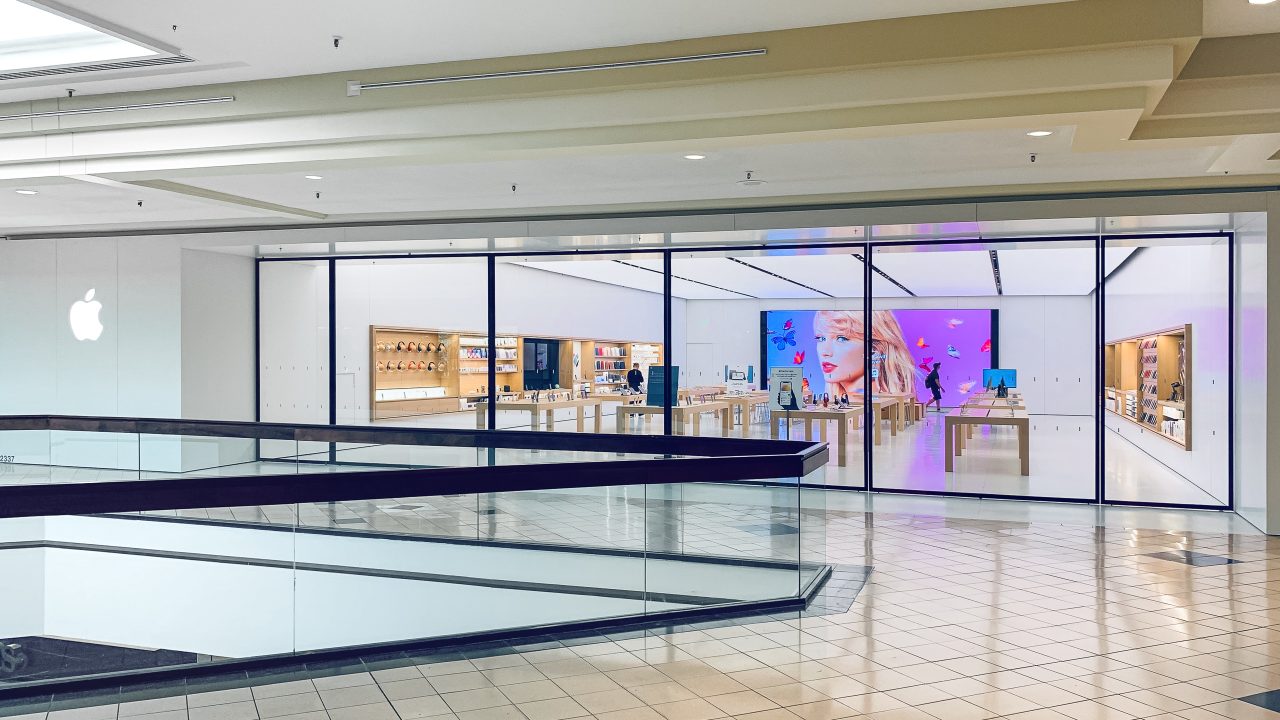 Apple’s retail store in Altamonte Springs, Florida, has reopened following just under eight months of construction and expansion work. The redesigned store completes a trifecta of recent projects in Florida that share the goal of modernizing Apple’s large chain of stores throughout the state.

Apple Altamonte closed temporarily in January to merge with an adjacent francesca’s space in Altamonte Mall. The store was originally scheduled to reopen on August 31, but the grand reveal was delayed until September 6 due to precautions for Hurricane Dorian.

If you’ve visited one of Apple’s latest indoor mall stores across the US, you’ll be familiar with Apple Altamonte’s new look. A standard collection of design elements like terrazzo flooring, black-framed pivot doors, a video wall, and a Forum for creative sessions finish the space.

Apple Altamonte is the first classic store in the greater Orlando area to be eliminated in favor of a contemporary design, but locations in Jacksonville, Palm Beach Gardens, and downtown Miami already feature the same style. 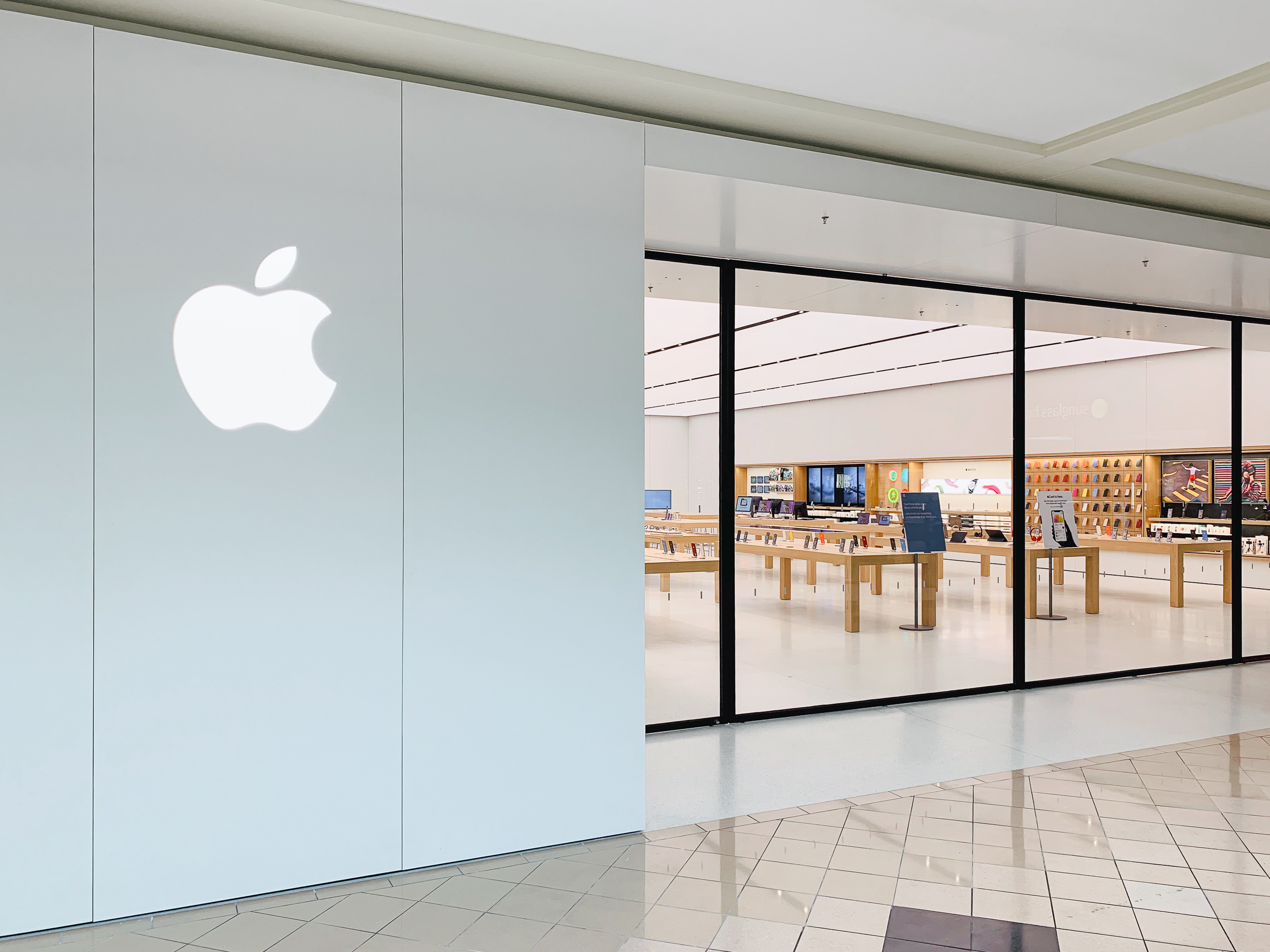 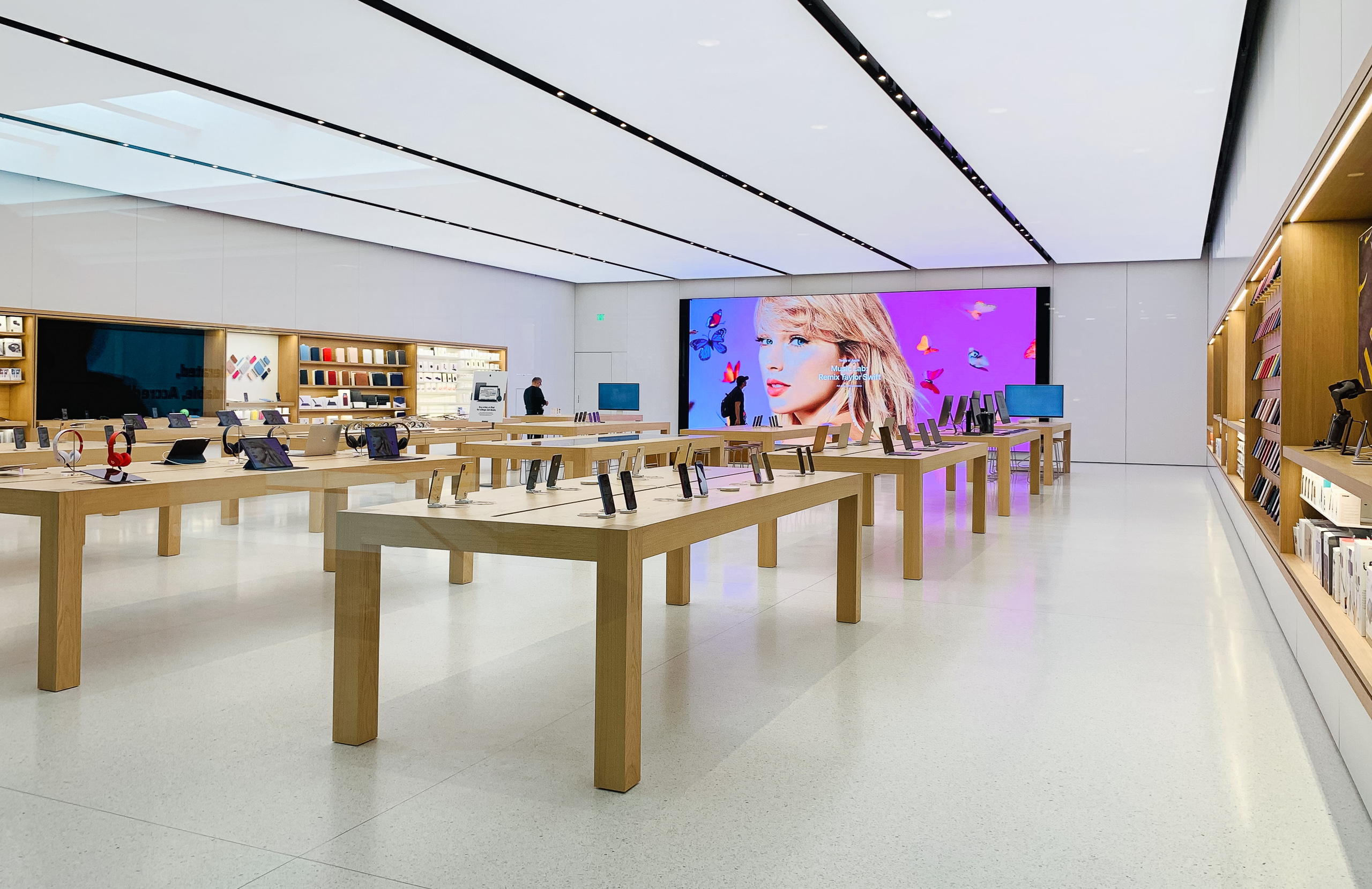 Last month, Apple Aventura north of Miami and Apple Waterside Shops in Naples both reopened in larger outdoor pavilions. Together with Apple Altamonte, these expansions greatly increase the visibility of Today at Apple sessions and crucially arrive just in time for a busy fall season of new iPhone upgrades. Nearby stores in The Mall at Millenia and The Florida Mall will likely receive video walls in the future. 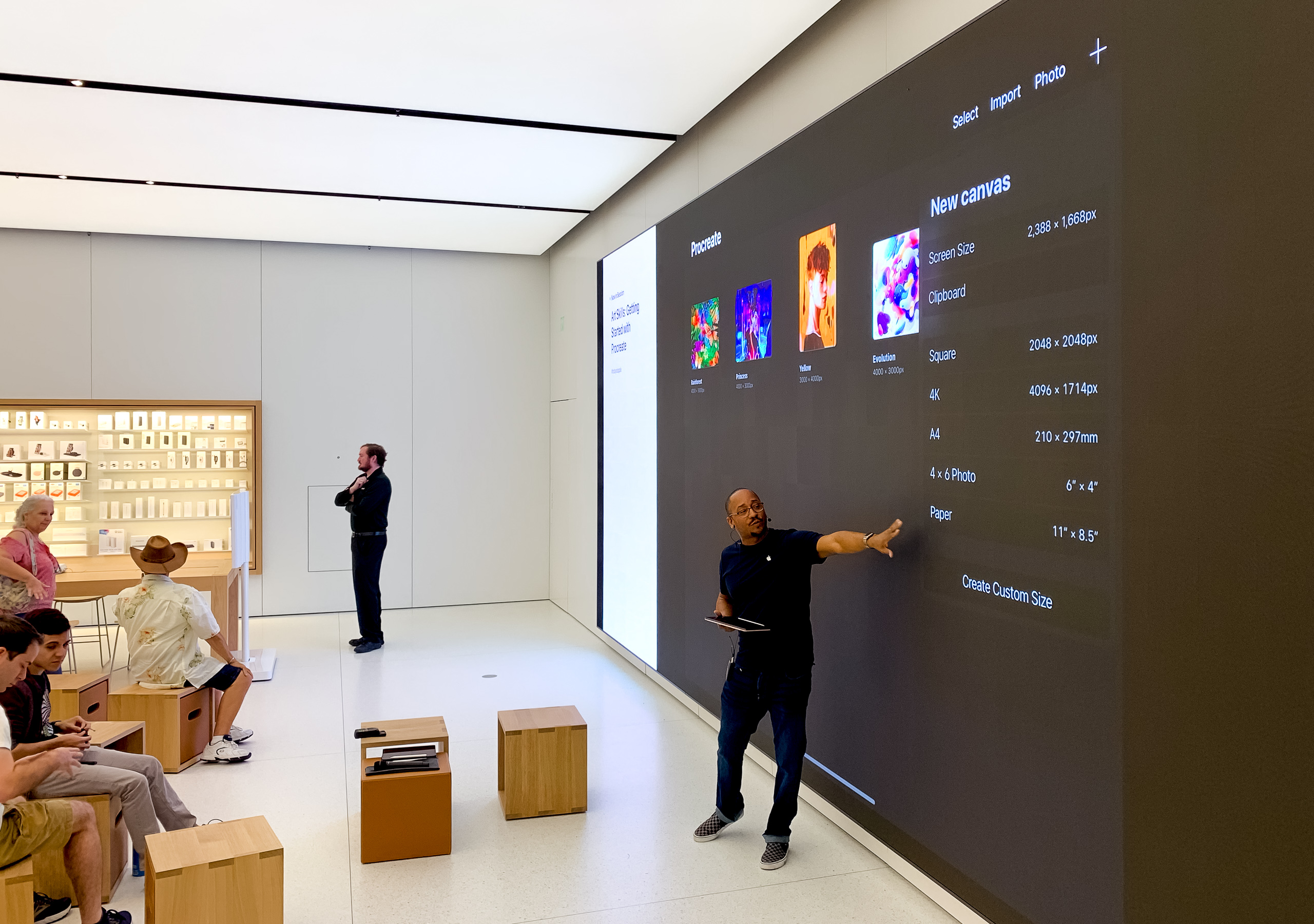 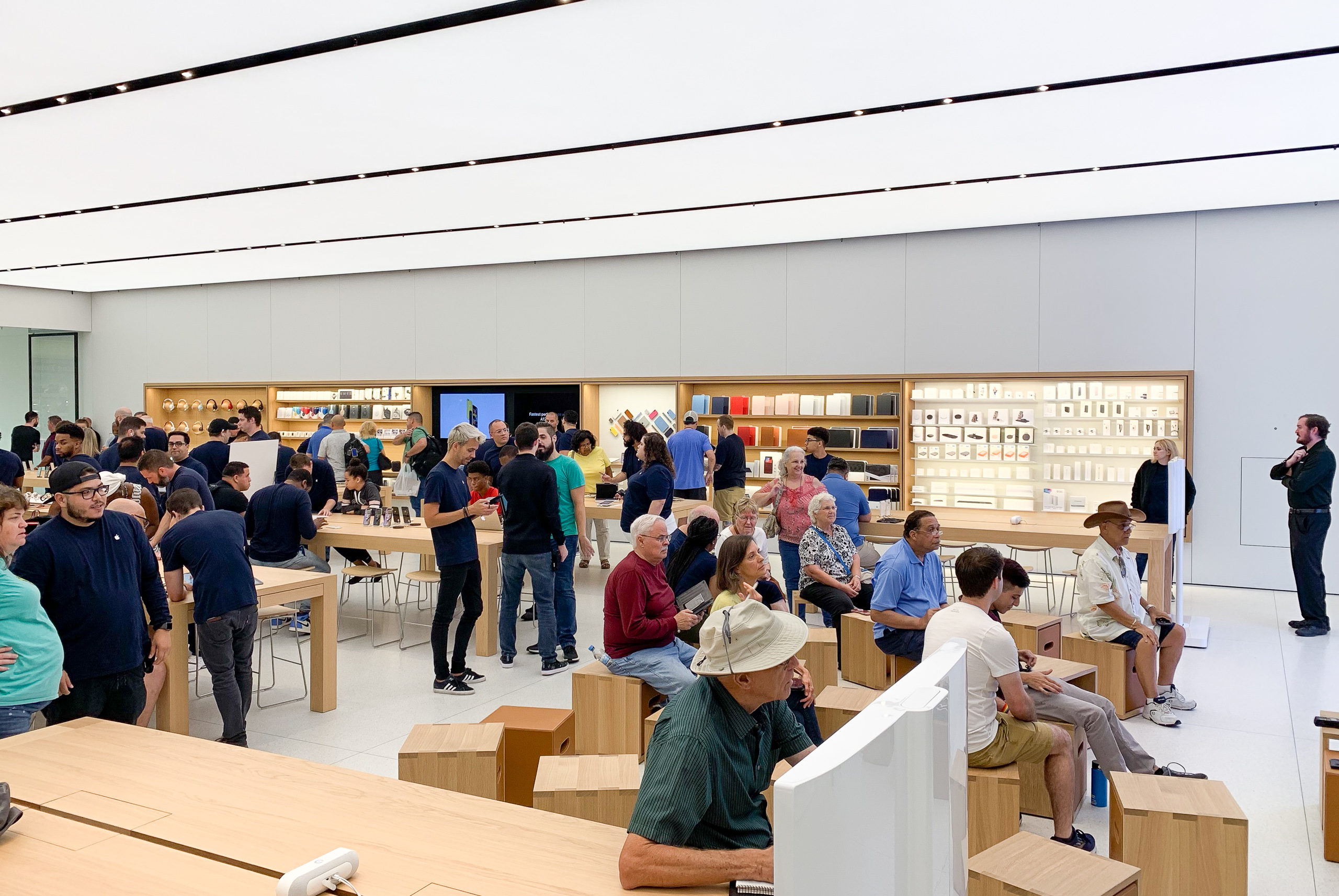 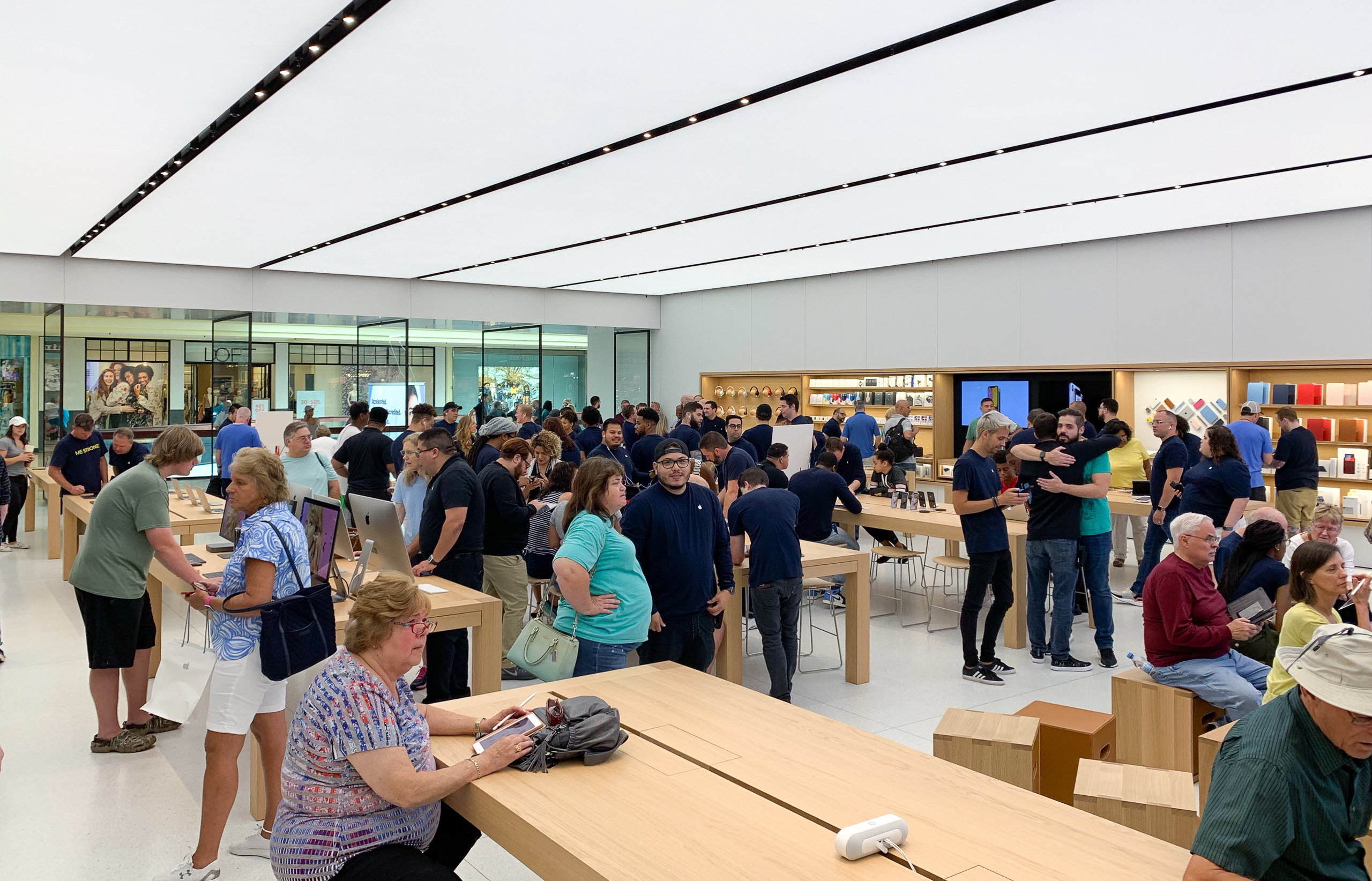