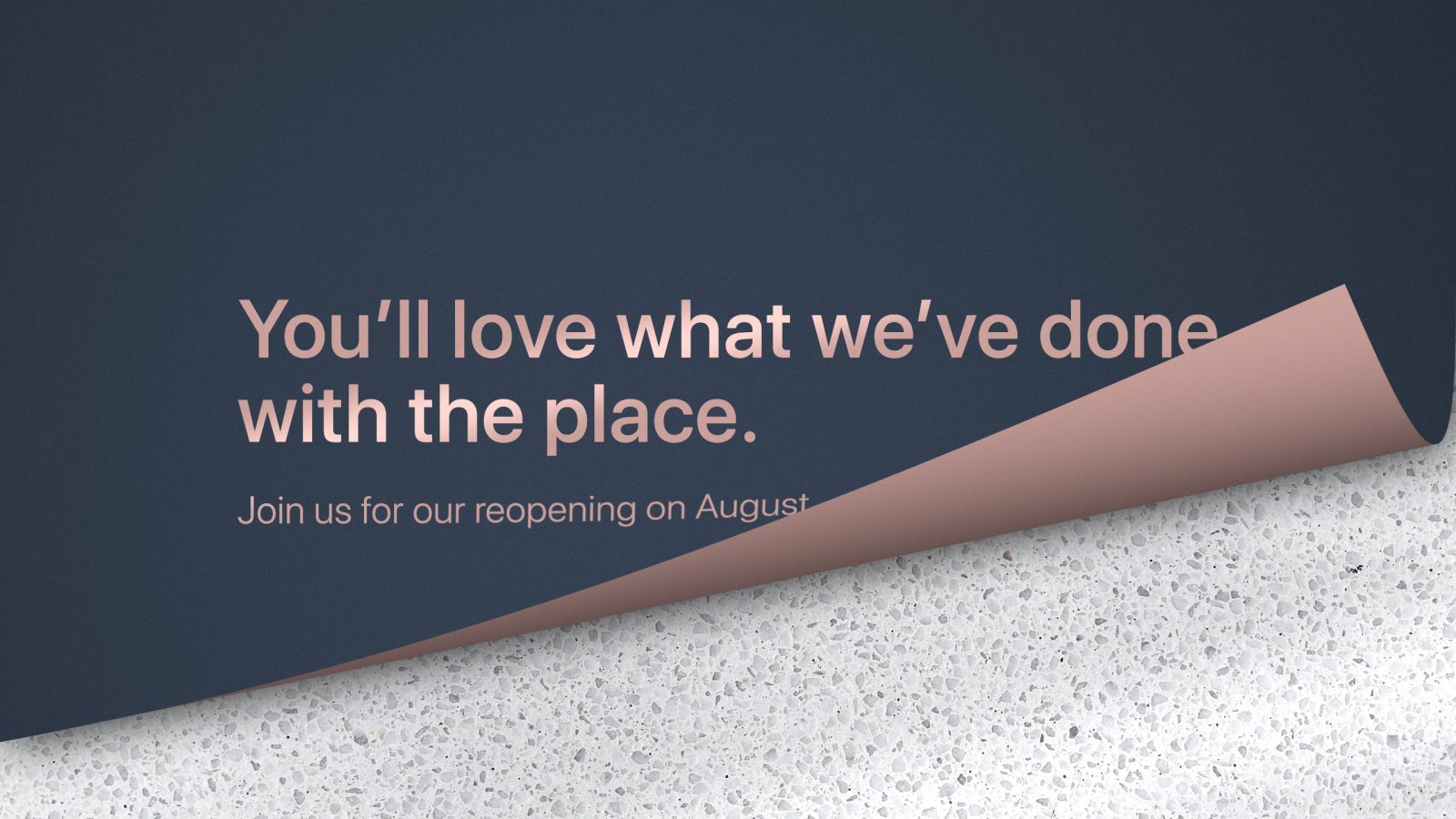 Update: According to Apple’s website, Apple Altamonte’s reopening has been rescheduled for September 6 at 10:00 a.m. Original story below.

Florida is set to receive its third new Apple Store in less than one month. Apple Altamonte in Altamonte Springs will reopen to customers on August 31 at 10:00 a.m. The store has been temporarily closed since January 13 for significant expansion.

At Altamonte Mall, Apple has merged its previous store with a former francesca’s location to create a larger and more modern space ideal for hosting Today at Apple sessions and showcasing the latest products and accessories. The store’s design is expected to be consistent with Apple’s other recent mall locations in Dallas, Texas and Natick, Massachusetts.

Apple Altamonte is the last of three new store projects completing across Florida in August. On August 10, Apple Aventura near Miami moved to a tropical outdoor pavilion. On August 24, Apple Waterside Shops in Naples will reopen after being completely rebuilt.

Apple isn’t finished with the Sunshine State yet. We expect a significant upgrade on the way for Apple Dadeland, and several other stores across Florida are ideal candidates to receive a video wall within the next year or two.

Are you planning on attending the grand reopening of Apple Altamonte? We’d love to see and share your photos. Follow 9to5Mac’s retail guide for in-depth coverage of the latest Apple Store news.