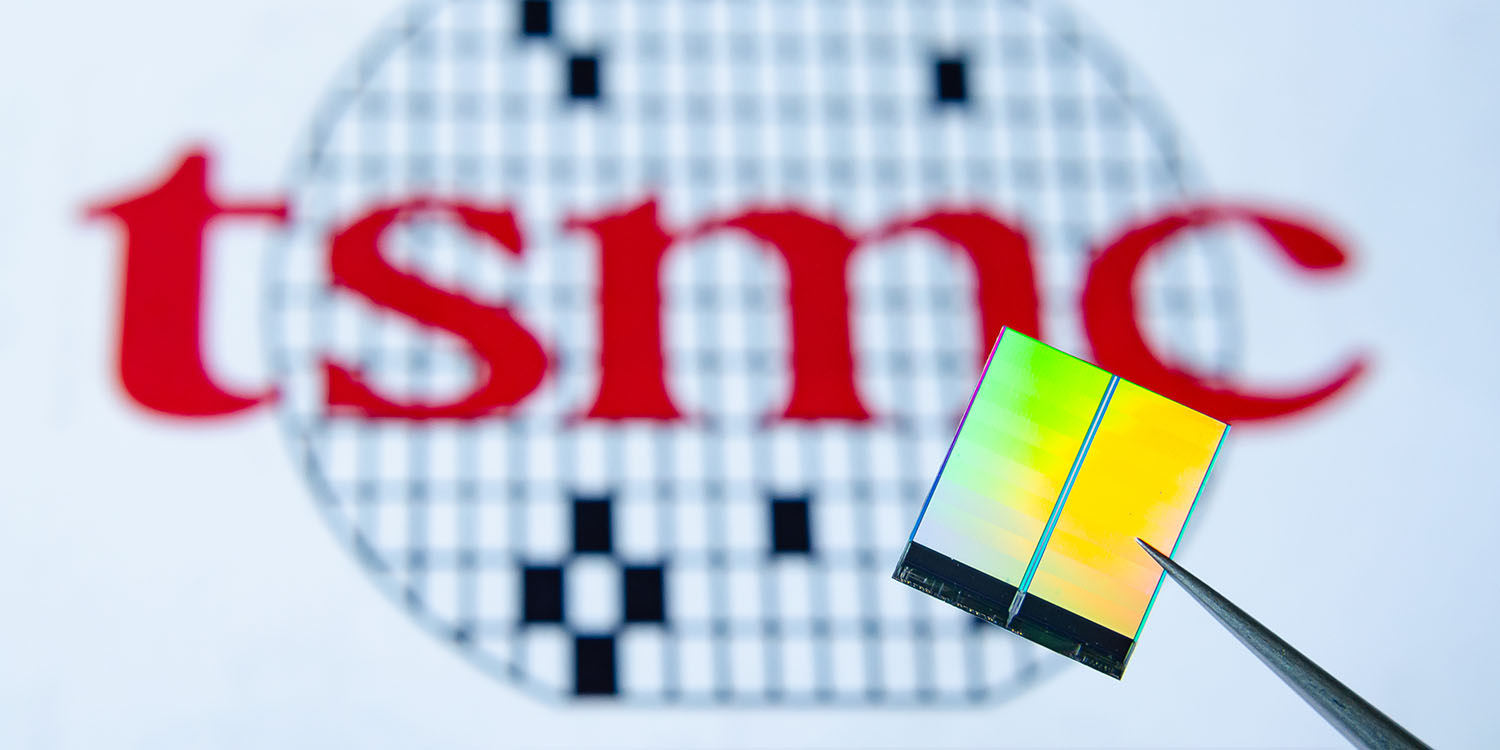 The number is likely to spark speculation about Apple’s confidence in early sales of this year’s iPhones, but there are three reasons for a cautious interpretation of the news…

First, although Apple is a major client, it’s far from the only significant one. Digitimes notes that TSMC also produces chips for HiSilicon, AMD, and MediaTek, among others, so an increase in orders from any one or more of these other clients could explain the revenue boost.

Second, with 15% tariffs due to hit iPhone imports into the US from mid-December, it’s entirely possible that Apple wants to stockpile US supplies, and has boosted orders to allow it to do so.

Third, a recent analyst report on other supply-chain sources suggested nothing much out of the ordinary.

Based on our recent Asia checks, we believe Apple’s supply chain is planning on 75 million units for the initial iPhone 11 launch period, which is a slight uptick versus its prior iPhone cycle last fall. We note there is capacity in the supply chain to bring this launch period unit range production up to 80 million iPhones depending on the level of pent-up demand/preorder activity starting in mid-September.

TSMC has maintained its position as Apple’s sole supplier of A-series chips, thanks to its technological lead over other foundries when it comes to ever-smaller processes. We’re expecting the A13 chip to be based on a new version of TSMC’s 7 nm process while the chipmaker is already looking ahead to 5 nm chips for next year’s iPhones.

The company’s extreme ultraviolet lithography (EUV) tech should allow around 20% more circuitry in the same area, which could see the iPhone 11 achieve faster performance than most light-and-thin laptops.

The Apple Store has just gone down, ready for this morning’s event, which begins at 10 a.m. PT/1 p.m. ET. Check out our guide on everything we expect to be announced during today’s iPhone launch, and we’ll of course be bringing you live coverage.