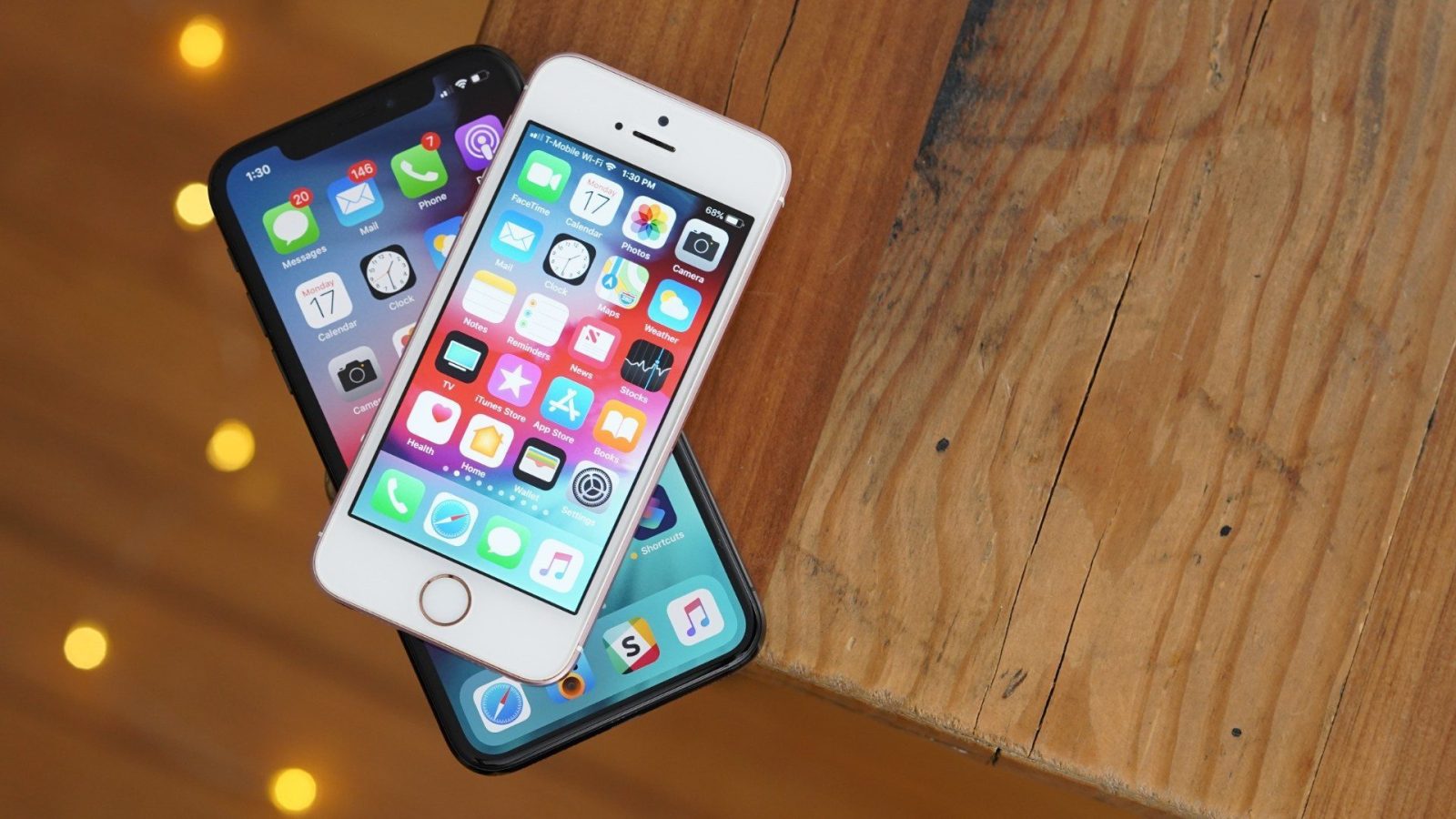 Following the release of a public jailbreak last month, Apple today has stopped signing iOS 12.4. This means users can no longer downgrade from iOS 12.4.1 to iOS 12.4.

The bug in question was first reported to Apple by Google’s Project Zero team. Apple detailed the fix in the security release notes for iOS 12.3. The jailbreak took advantage of that loophole.

When Apple stops signing an iOS version, it means users are no longer able to downgrade to that version via iTunes. Downgrading is common among users who are waiting on jailbreak updates, especially in this instance given the public availability of a jailbreak for iOS 12.4.

The ability to downgrade is sometimes also useful to those who experience significant bugs after updating to the newest version of iOS. This is why Apple generally waits several weeks before it stops signing older versions of iOS.

The public release of a jailbreak for modern iPhones has become increasingly rare. In general, jailbreak details are kept private to keep Apple from patching it. Furthermore, jailbreaks are coveted among security researchers because of potential payouts available in the security market.