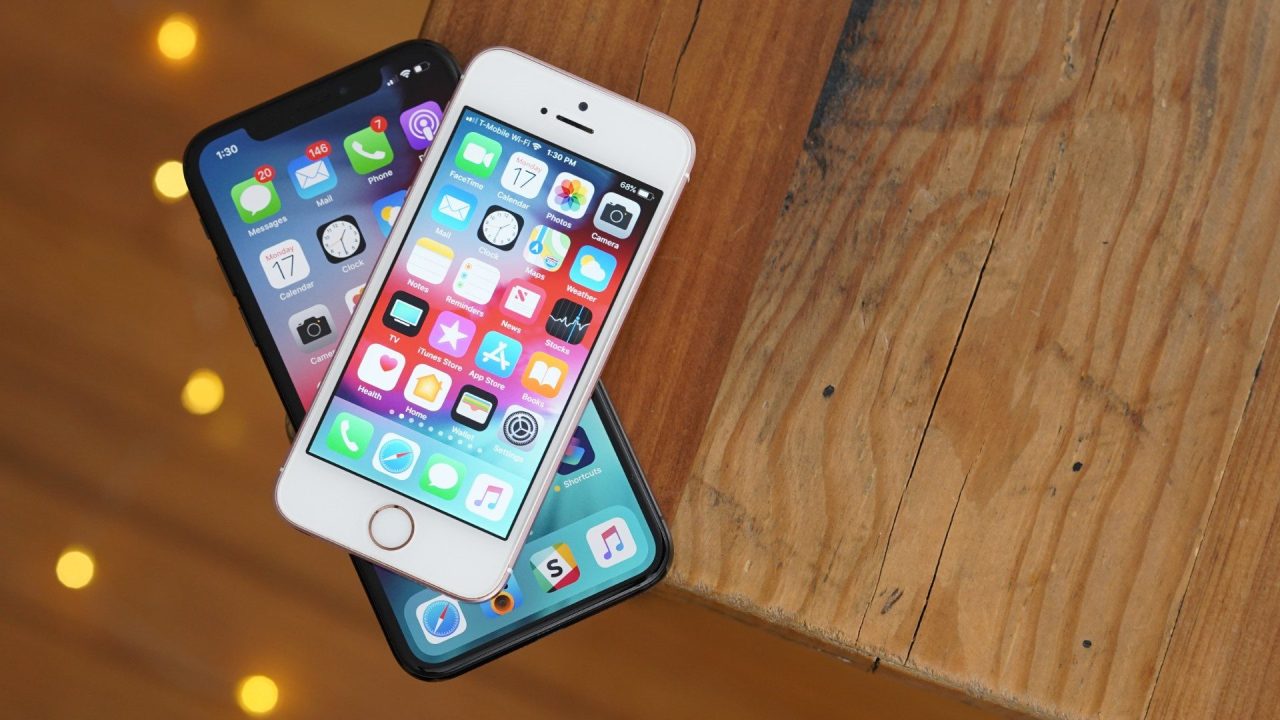 Apple generally stops signing older releases of iOS within a few weeks of releasing an update to the public. iOS 12.4 was released to the public last week after an extended beta testing period with developers.

iOS 12.3.1 was originally released in May with bug fixes pertaining to VoLTE and iMessage. iOS 12.3.2 was released several weeks later with Portrait mode bug fixes in the Camera app, but it was only made available for iPhone 8 Plus users.

Rounding out the recent iOS updates, Apple released iOS 12.4 last week. The update did make many user-facing changes, but it does lay the groundwork for the forthcoming release of Apple Card. Tim Cook confirmed yesterday that Apple will release Apple Card in August. It’s currently being tested by Apple employees running iOS 12.4.

Apple is also currently beta testing iOS 13, which will be released to the public in September.