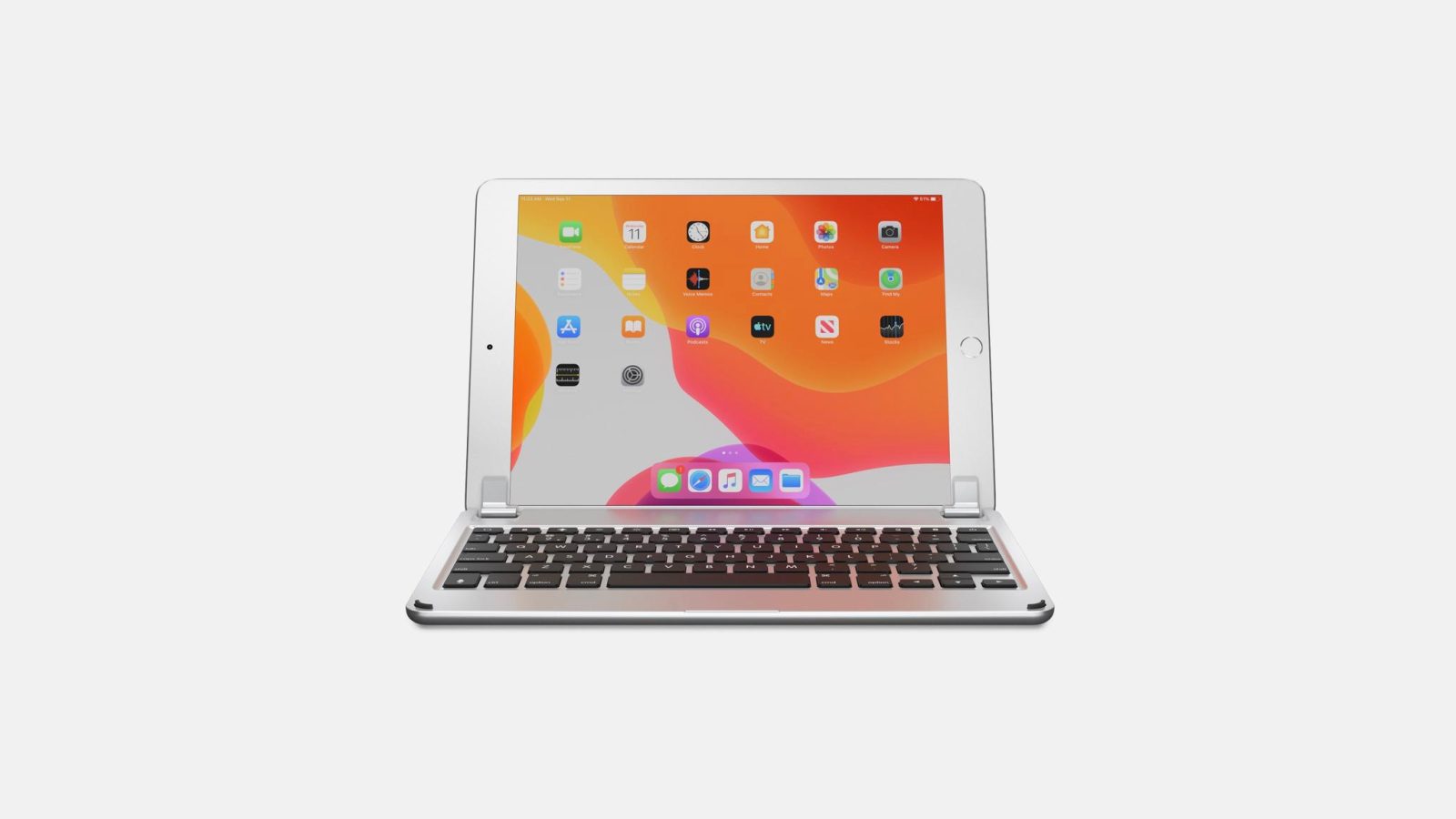 Apple last week introduced an all-new 10.2-inch iPad, and case makers are jumping at the opportunity. Brydge today announced that it is releasing a new wireless keyboard case for the 10.2-inch iPad.

Brydge has become a popular option among iPad users for its MacBook-style keyboard cases. We reviewed the Brydge Pro for the 11-inch iPad Pro earlier this year and were big fans of it.

The new Brydge 10.2-inch keyboard case offers all of the features of other Brydge keyboards. This includes Bluetooth 4.0 for pairing, 12-month battery life, iOS function keys, backlit keys, and more.

The highlight of the Brydge 10.2-inch is its aluminum design, which the company says is “precision engineered out of a single piece of high-grade aluminum.”

The 10.2-inch Brydge keyboard will be available in October in silver, space gray, and gold for $129.99. Of course, the Brydge case faces newfound competition as the 10.2-inch iPad also supports Apple’s own Smart Keyboard, but it’s pricier at $159.

The 10.2-inch iPad was announced last week as a successor to the 9.7-inch iPad from last year. It packs a larger display, support for Apple’s Smart Connector and Apple Pencil, an A10 Fusion processor, and more. It’s available for pre-order now at $329, with the first orders arriving on September 30th.

In response to Apple’s new iPad, Brydge announced a keyboard that further enhances the productivity of the powerful new device.

We’re excited about this new entry-level iPad and thrilled to bring the Brydge 10.2 to market. Our 9.7 keyboard was the go-to keyboard for years, and the 10.2 takes all of it’s best features to further enhance the productivity of the powerful new iPad.” – Nick Smith, Co-CEO and Founder of Brydge

The Brydge 10.2 will be in-stock and shipping in October. It will be available in Silver, Space Gray, and Gold for $129.99 USD.
Sign up to be the first notified of their availability.

As with previous Brydge keyboards, the Brydge 10.2 is made of high-grade aluminum and includes a unique set of features: