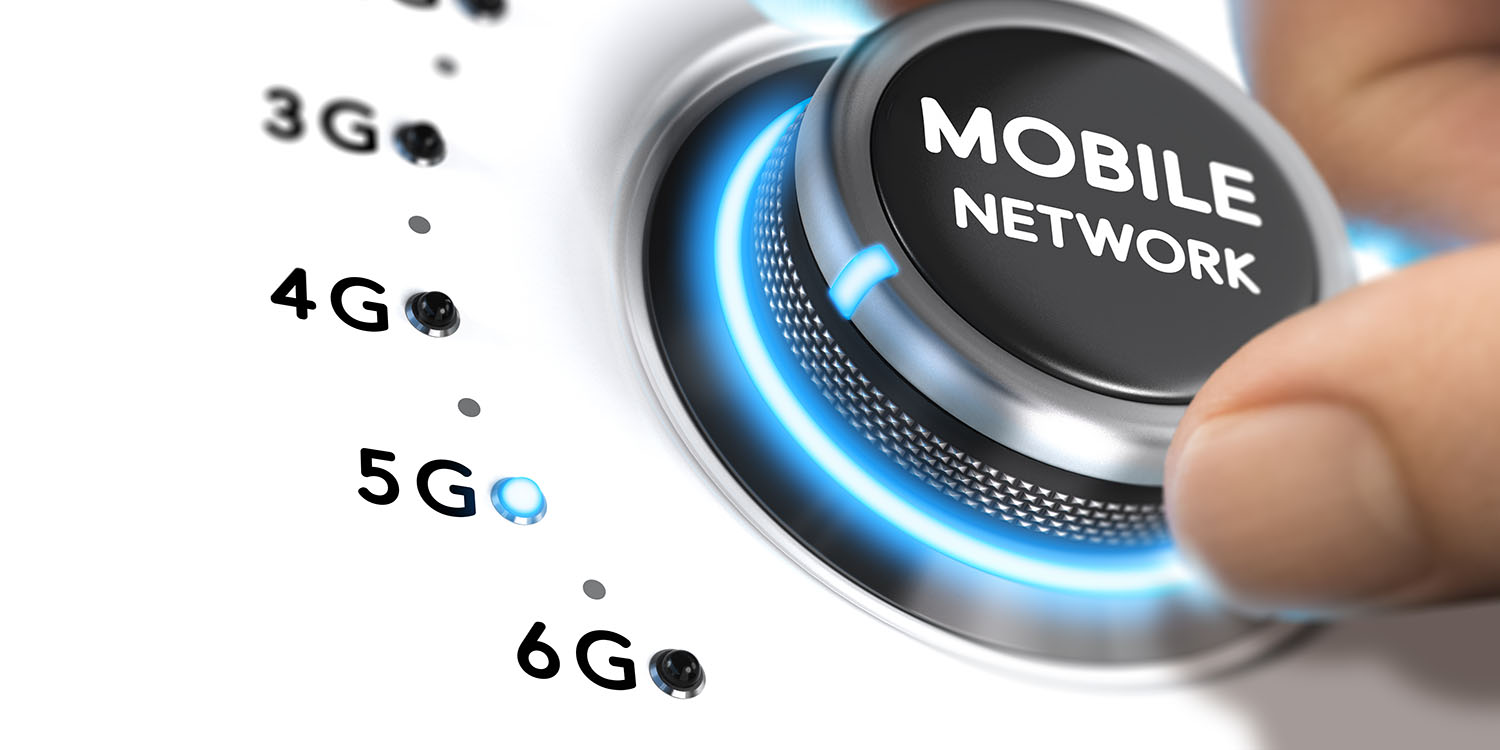 Apple has been testing 5G since 2017, but the FCC licenses required to test experimental mobile data tech come with pretty stringent restrictions. For example, one such license limited Apple to tests in two very specific locations…

Each specific technology also requires its own license, meaning that the paperwork can delay the pace of innovation. Now, however, the FCC has recognized that more a more flexible test environment is needed.

It has announced the formation of two Innovation Zones designed to allow companies much greater scope to test future wireless technologies, for 5G and beyond.

The Federal Communications Commission today announced the creation of its first two Innovation Zones, in New York City and Salt Lake City. These Innovation Zones will be city-scale test beds for advanced wireless communications and network research, including 5G networks.

“Few concepts are more central to America than experimentation and innovation. It’s what we do best,” said FCC Chairman Ajit Pai. “So it’s exciting and inspiring to see our Innovation Zones program taking off. These projects will test new advanced technologies and prototype networks like those that can support 5G technologies. We’re also establishing a process to ensure new innovators can have access to this testing resource while protecting current, licensed users. I thank all those who are leading these efforts on the ground and stand committed to continuing our efforts to empower innovators.”

These wireless technology test beds extend the geographic areas in which already-licensed experimental program licensees can conduct tests. Under this initiative, parties have flexibility to conduct multiple non-related experiments under a single authorization within a defined geographic area to develop new technologies and services while protecting incumbent services against harmful interference. This initiative allows experimental program license holders which are licensed to operate elsewhere to also use the New York City and Salt Lake City Innovation Zones […]