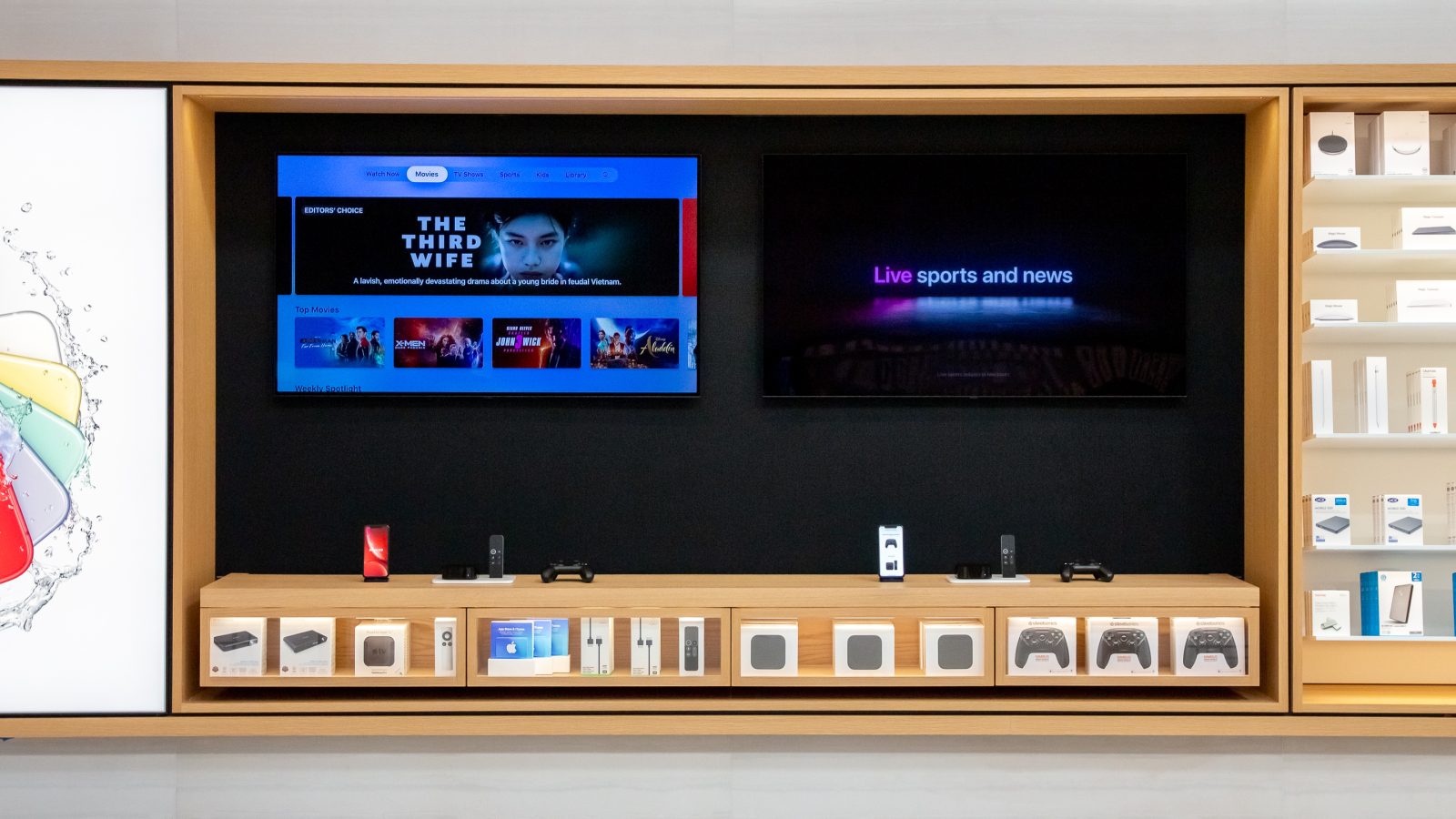 As part of the “Fifth Avenue Creates” series of sessions created to celebrate the reopening of Apple Fifth Avenue in New York, Apple has organized two exclusive events supported by the video subscription service Apple TV+.

Exclusive: Conservation and the Impact of Climate Change will feature filmmakers Victoria Stone and Mark Deeble, who co-created, produced, and filmed the Apple Original “The Elephant Queen.” The session will be held on September 25 at 1:00 p.m. Apple acquired rights to the film last September, around the time it was screened at the Toronto International Film Festival.

Moderated by Apple’s VP of Environment Lisa Jackson, the session will explore “the complex relationship between humans and nature.” Conservation International CEO M. Sanjayan will join the discussion. “The Elephant Queen” tells the story of an elephant herd’s journey across the unforgiving African landscape, and will premiere on Apple TV+ at launch.

Design Lab: Space Adventures with the Peanuts Gang is a lighthearted session that will guide participants through illustrating an astronaut in the iconic Peanuts style using Procreate on an iPad Pro. The September 28 session promotes “Snoopy In Space,” another Apple Original coming to Apple TV+ at launch. “Snoopy In Space” is an animated film that follows the Peanuts gang as Snoopy attempts to become a NASA astronaut.

Both one-time events highlight the potential for Apple’s services to better each other through continued cross-promotion in the future. Today at Apple already has high awareness in every Apple retail store with daily sessions and prime visibility on video walls and display products. Apple TV+ brings with it a valuable pool of artists including established names and rising stars. Unraveling the mystery of the creative process is exactly what makes for compelling Today at Apple content.

In April, we explored how the role of Apple Stores may evolve in an era where services are more important to the company than ever before, highlighting Today at Apple as a prime outlet for new content. Flagship stores routinely host creative professionals, and are already primed to welcome Apple TV+ creators if Apple chooses to expand its promotion beyond Fifth Avenue.

Apple TV+ will launch on November 1 for $4.99 per month with a seven day free trial. Follow 9to5Mac’s retail guide for in-depth coverage of the latest Apple Store news.