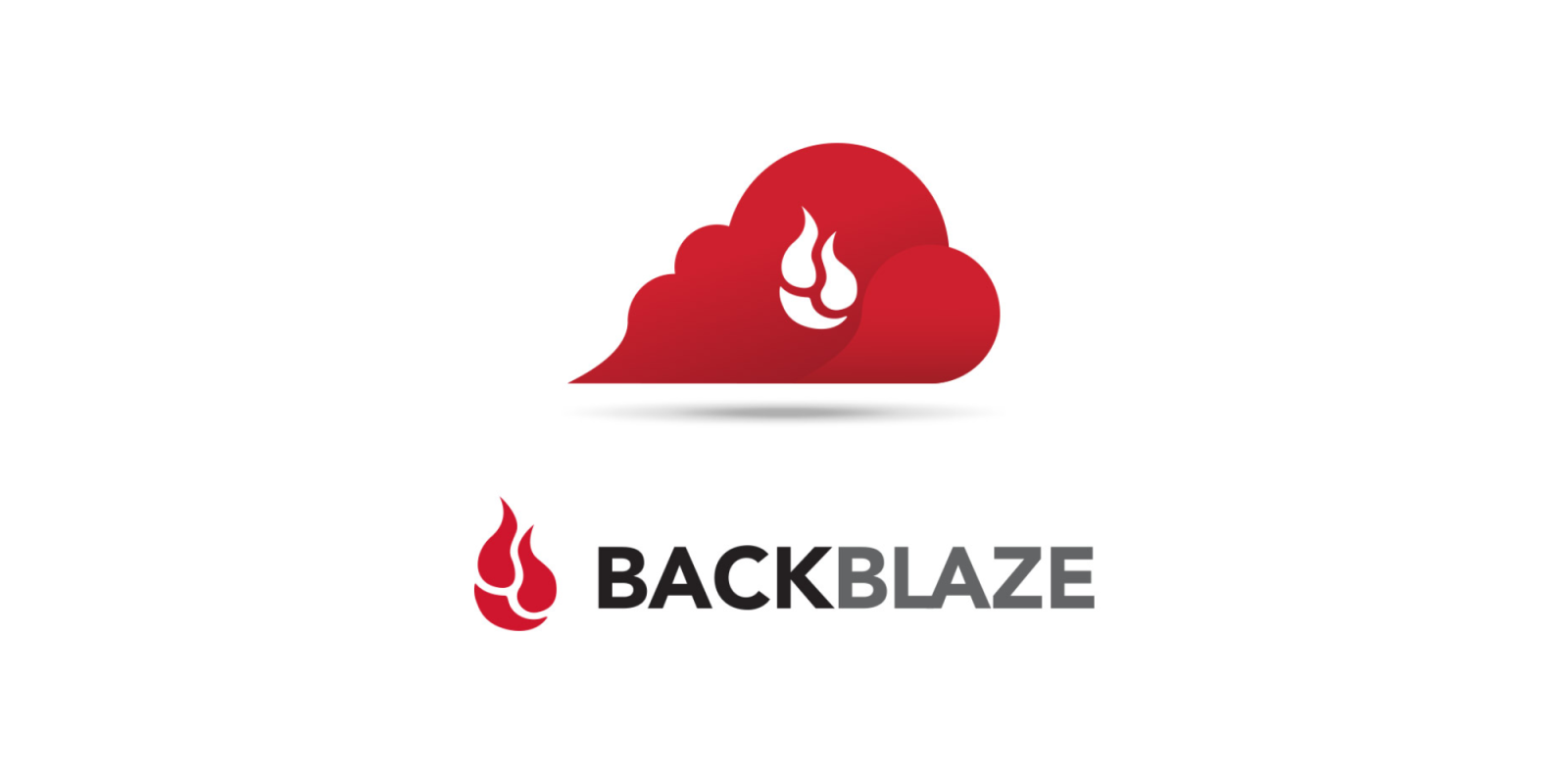 I’ve been a big fan of Backblaze for years now. While cloud-backups weren’t new to me when I came across them, having a native macOS app for a cloud-backup service was something I knew I wanted. I’ve been a subscriber for many years, and I have no plans of leaving anytime soon. Today, Backblaze has announced the tenth anniversary of the first release of the Backblaze Storage Pod.

Backblaze offers unlimited backup (including attached USB drives) for only $6 per month. If you have a fire, flood, or theft, a local Time Machine backup might not be useable. With Backblaze, you can download all of your files, or have them mailed to you on a USB drive.

In September 2009, their red 4U storage server came equipped with 45 hard drives with 67 terabytes of storage for just $7,867. Over on the Backblaze blog, they recapped some of the history.

Back in 2007, when we started Backblaze, there wasn’t a whole lot of affordable choices for storing large quantities of data. Our goal was to charge $5/month for unlimited data storage for one computer. We decided to build our own storage servers when it became apparent if we were to use the other solutions available, we’d have to charge a whole lot more money. Storage Pod 1.0 allowed us to store one petabyte of data for about $81,000, today we’ve lowered that to about $35,000 with Storage Pod 6.0. When you take into account that the average amount of data per user has nearly tripled in that same time period and our price is now $6/month for unlimited storage, the math works out about the same for everyone as it did in 2009.

The Backblaze Storage Pod was more than just affordable data storage. Version 1.0 introduced or popularized three fundamental changes to storage design; 1) you could build a system out of commodity parts and it would work, 2) you could mount hard drives vertically and they would still spin, and 3) you could use consumer hard drives in the system. It’s hard to determine which of these three features offended and/or excited more people. It is fair to say that ten years out, things worked out in our favor, as we currently have about 900 petabytes of storage in production on the platform.

Of course, like any technology company, they aren’t stopping. Backblaze has Storage Pod 7.0 on the drawing board. Here is a shortlist of some of the features they are looking at:

For those of us that use services like Backblaze, iCloud, Dropbox, etc. – you might not often think about the platform that’s powering them. A “cloud” is just a fancy term for someone else’s computer. When we upload documents and data to Backblaze, they have to figure out how to store it. Check out their blog post about the announcement to learn more about their upcoming technology.

Backblaze has also announced integration with Veeam. Veeam has become a popular solution for companies who need to back up their virtual servers, Office 365 and other hosts. With a new B2 Cloud Storage partnership with Tiger Bridge, Backblaze allows you to backup your VMs in the cloud and easily restore files as far back as you’d like to go for 1/3rd the price of using Amazon S3. While this solution will have your entire virtual machine backed up to Backblaze, you don’t need to download your entire VM to find a single file. Using Veeam and Tiger Bridge partial restore, you can search your backed up copies for the file you need to download. If the VM is 1TB and the file you want is 100MB, you only pay to download 100MB. You can learn more about this partnership on the Backblaze blog.

Backup is a solved problem for consumers and businesses today. While I love Apple’s Time Machine software for personal backups, if people will only do one backup location, I suggest Backblaze because it’s automatic and offsite.