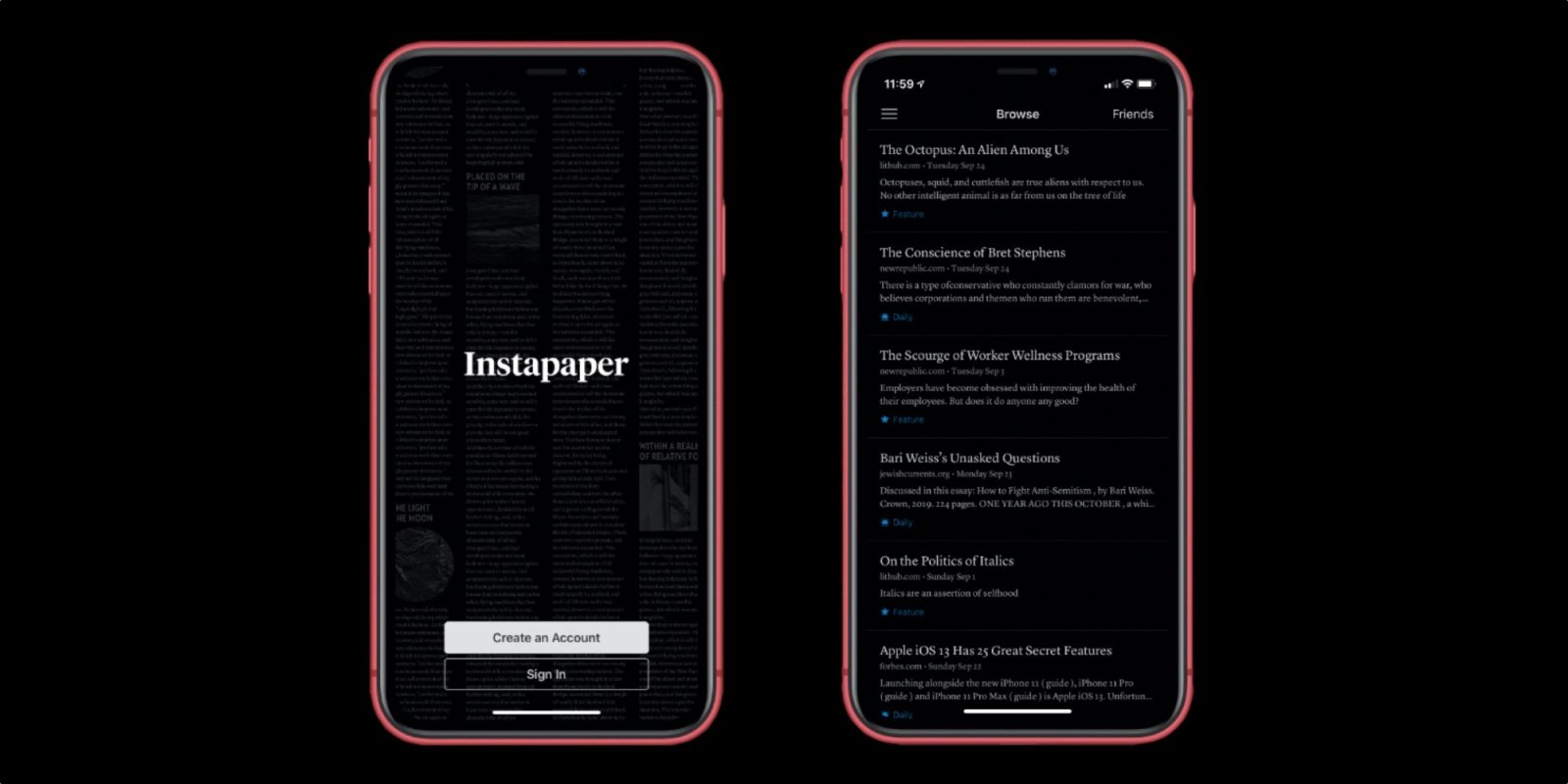 Instapaper version 7.8 also includes updates to the Tweet Shot feature, which is accessible via the “Share Image” option:

In terms of performance improvements, the article list interface has been completely rewritten, which should dramatically improve scroll performance.

Additionally, we rewrote the article list to improve scroll performance, especially during large volume syncs. You should now see smoother scrolling in general, and especially while content is downloading.

You can read more about today’s update on the Instapaper blog. The app is available on the App Store as a free download.