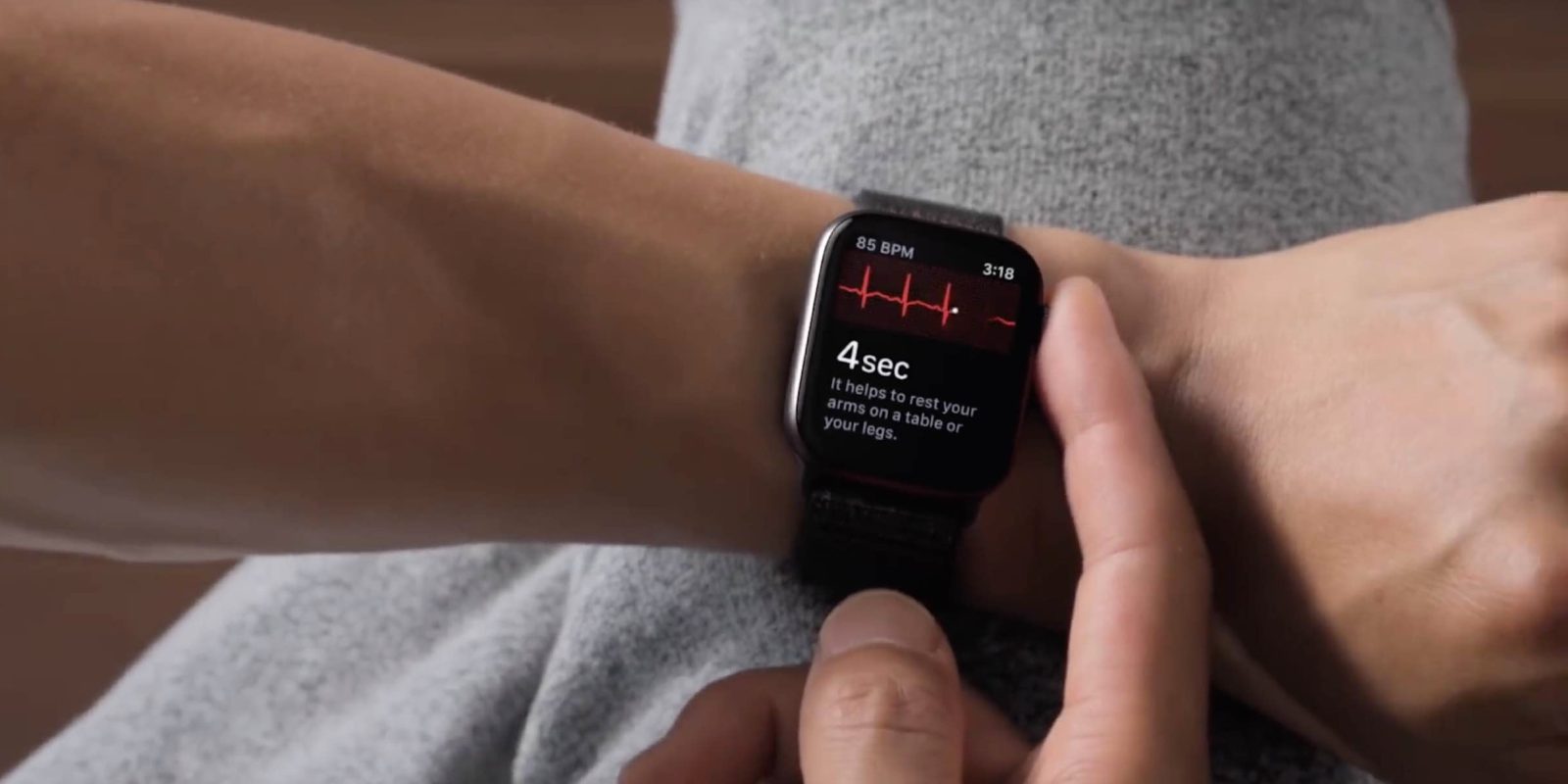 Since the release of the first Apple Watch in 2015, Apple has expanded the device’s health capabilities with features like the ECG app and fall detection. In a new interview with the Independent this weekend, Apple’s Jeff Williams, Sumbul Desai, and Kevin Lynch have offered more details on how health became one of the central focuses of Apple Watch.

Williams, who serves as Apple’s chief operating officer, said that Apple’s expansion into health has been “very organic.” He explained that Apple didn’t necessarily have a “major health initiative” planned, but that it was an area in which the company quickly realized it could expand:

It was very organic. Most people think we had this major health initiative, well, we had some notions in the beginning but no idea where it would lead. And honestly, it’s a situation where we started pulling on threads and the more we pulled, the more we realized there’s such a huge opportunity for us to impact people with the information that’s on their wrist.

Williams also explained that the first time Apple received a letter from a custom about the Apple Watch’s health features, people were somewhat surprised:

The first letter that we got about it saving somebody’s life with just the heart rate monitor, we were surprised, because anybody can go watch the clock and get their heart rate. But then we started getting more and more and we realized we had a huge chance and maybe even an obligation to do more. That led us down the path to do everything including medically regulated apps.

Meanwhile, Williams and Desai, Apple’s vice president of health, both emphasized that health is only one aspect of the Apple Watch’s features. This helps it appeal to a wider set of customers, they said:

Williams: Health is such an important dimension. But it’s just one dimension of the Watch. It does so much more, from telling the time to sending messages or making calls and so on. If you tried to sell a heart rate monitor to alert you to problems, you know, 12 people would buy it. So, the people who are wearing it, we get the chance to in some ways ambush them with information about their health, which is what’s allowed us to have such a big impact.

Desai: That’s really important. Because I think part of the challenge with health is people don’t want to think about their health all the time but here it’s just woven into the overall experience.

What about the future of the Apple Watch in terms of health tracking hardware? Kevin Lynch, Apple’s vice president of technology, said that while there’s already so much the Apple Watch is capable of, we’re only really at the beginning:

There’s already a tremendous amount we can learn from the current hardware. Heart studies are a good example. With the existing monitor in the Watch, we were able to get AFib readings from that. There’s already so much that we can work on. It’s really a matter of choosing our focus areas and asking really great questions that then lead to insightful answers. That’s the journey we’re on.

The latest studies around hearing health, for example, women’s health, more heart studies, we think we can learn a ton from those areas with all the existing technology that we have, using them in this focused way. That may lead to inventing some other new things, but even with the current stuff, we’re at the beginning right now. There’s so much to learn. There are so many areas that we could focus on. And so that’s strategically the most important thing for us: asking where can we make a meaningful contribution?

Williams added that Apple doesn’t see anything in the health industry as being off limits for the company, but that the company wants to focus on where it can make the biggest impact. “We’re going to keep pulling on threads and see where this journey takes us,” he said.

The full piece is absolutely worth a read and can be found on the Independent.