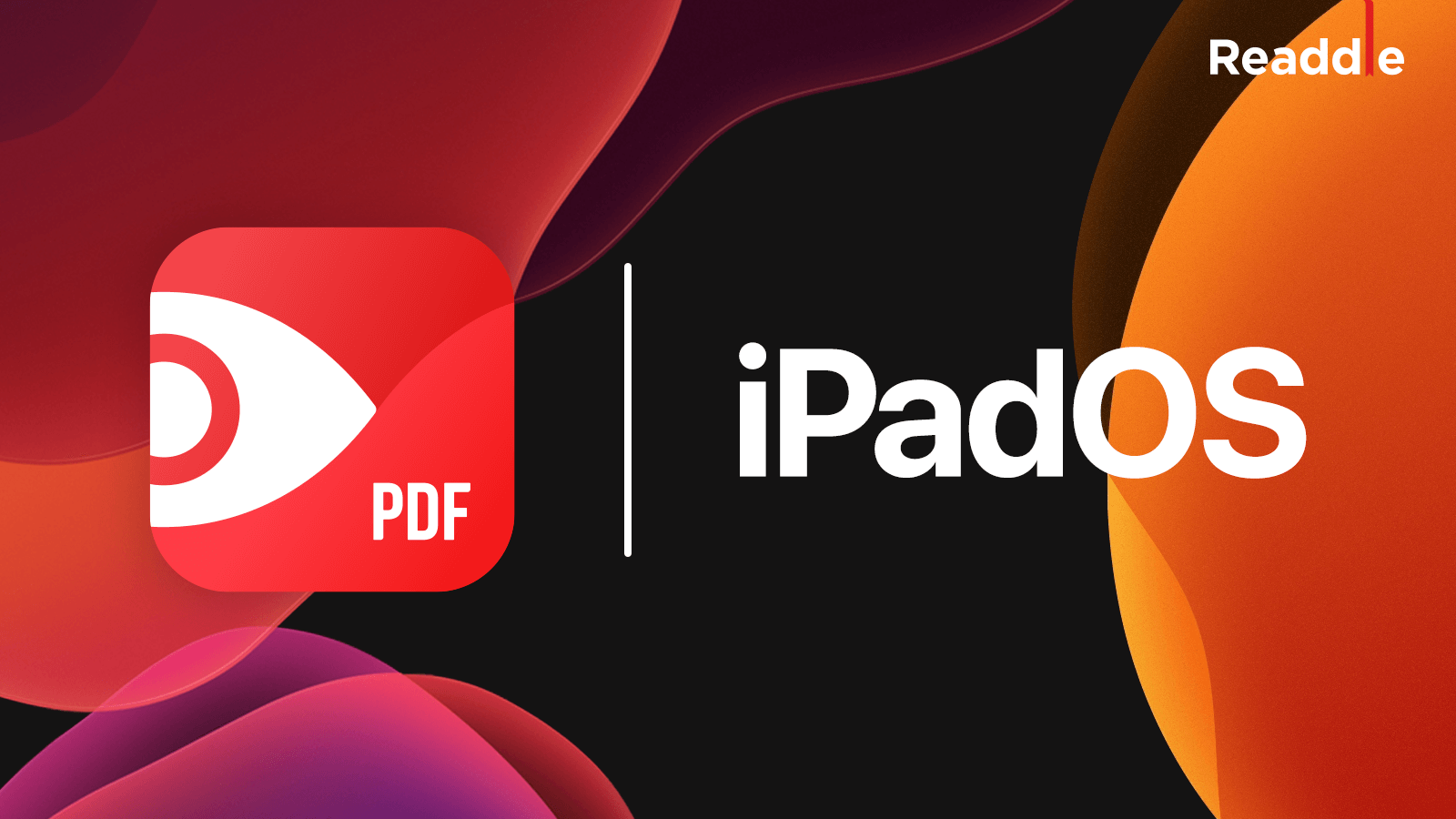 Following the release of iOS 13 and iPadOS for all users, several developers have already updated their applications with compatibility with the new features. PDF Expert 7 from Readdle, one of the most popular PDF managers for iPhone and iPad, has been updated today with multiple windows on iPad, Dark Mode, enhanced markup features, and more. That is the first significant update to the app since the launch of its seventh version.

The update allows the use of multiple windows on the iPad, one of the key features of iPadOS 13. Users can now work on two or more PDF documents simultaneously side-by-side, and even keep the app opened in various spaces. PDF Expert 7 also supports new gestures, including a one-finger tap and drag gesture to select texts, three-finger pinch out to copy or cut text and the three-finger tap to bring up the contextual menu.

Readdle has also implemented Dark Mode in the new version of the app, a much-requested feature from many users. It works just as you expect it to, adhering to the system-wide setting. Dark Mode is great for working with PDFs at night, and it also helps to save some battery with OLED displays on the iPhone X, XS and 11 Pro. 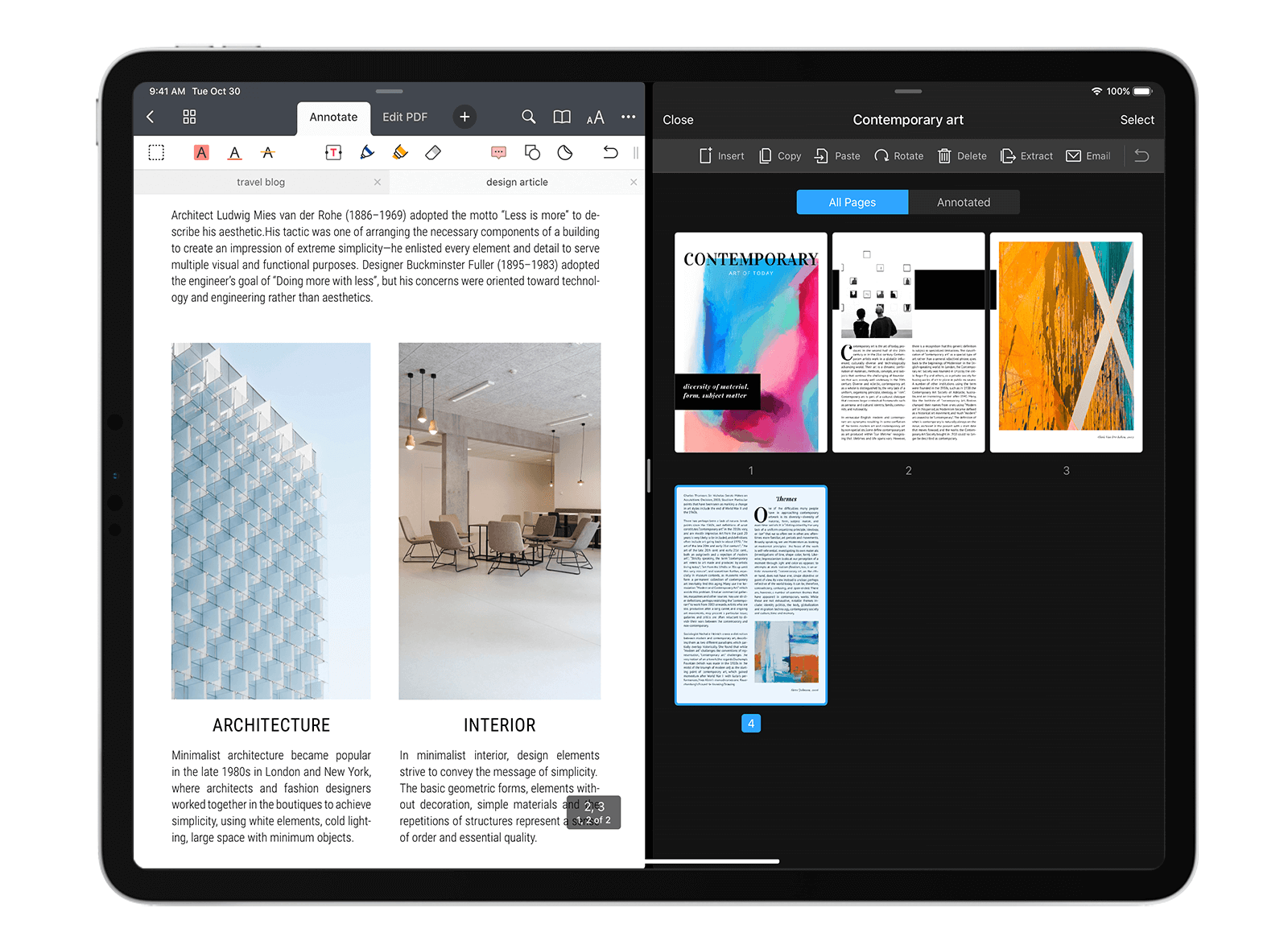 Another new feature available in PDF Expert 7 is the enhanced markup features made possible by integrating the new PencilKit offered with iPadOS 13. Users can have a consistent experience across the entire system when using the Apple Pencil or drawing directly on the screen.

PDF Expert 7 for iOS is available as a free download on the App Store. There’s a Mac version of the app available for $79,99. 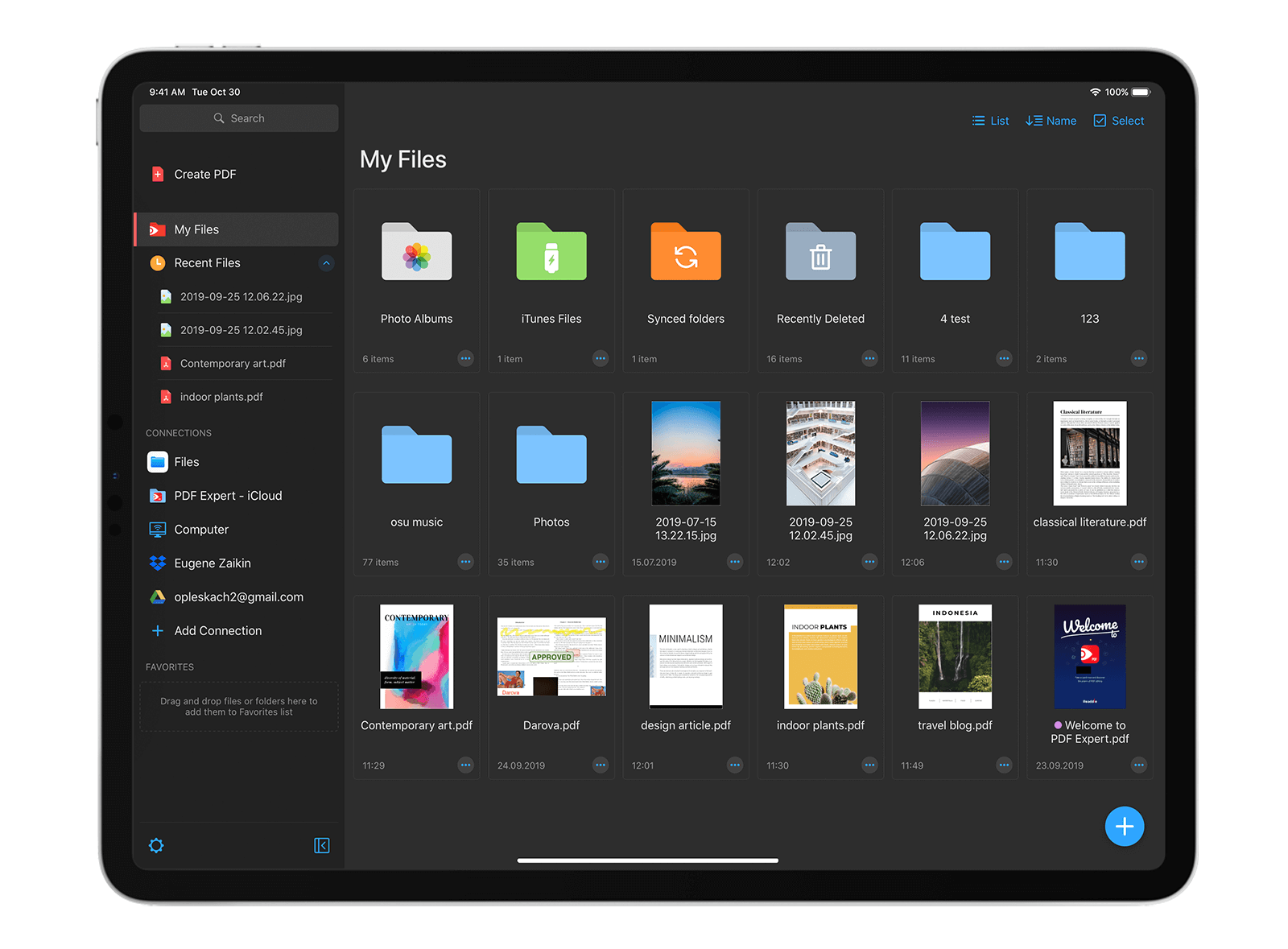