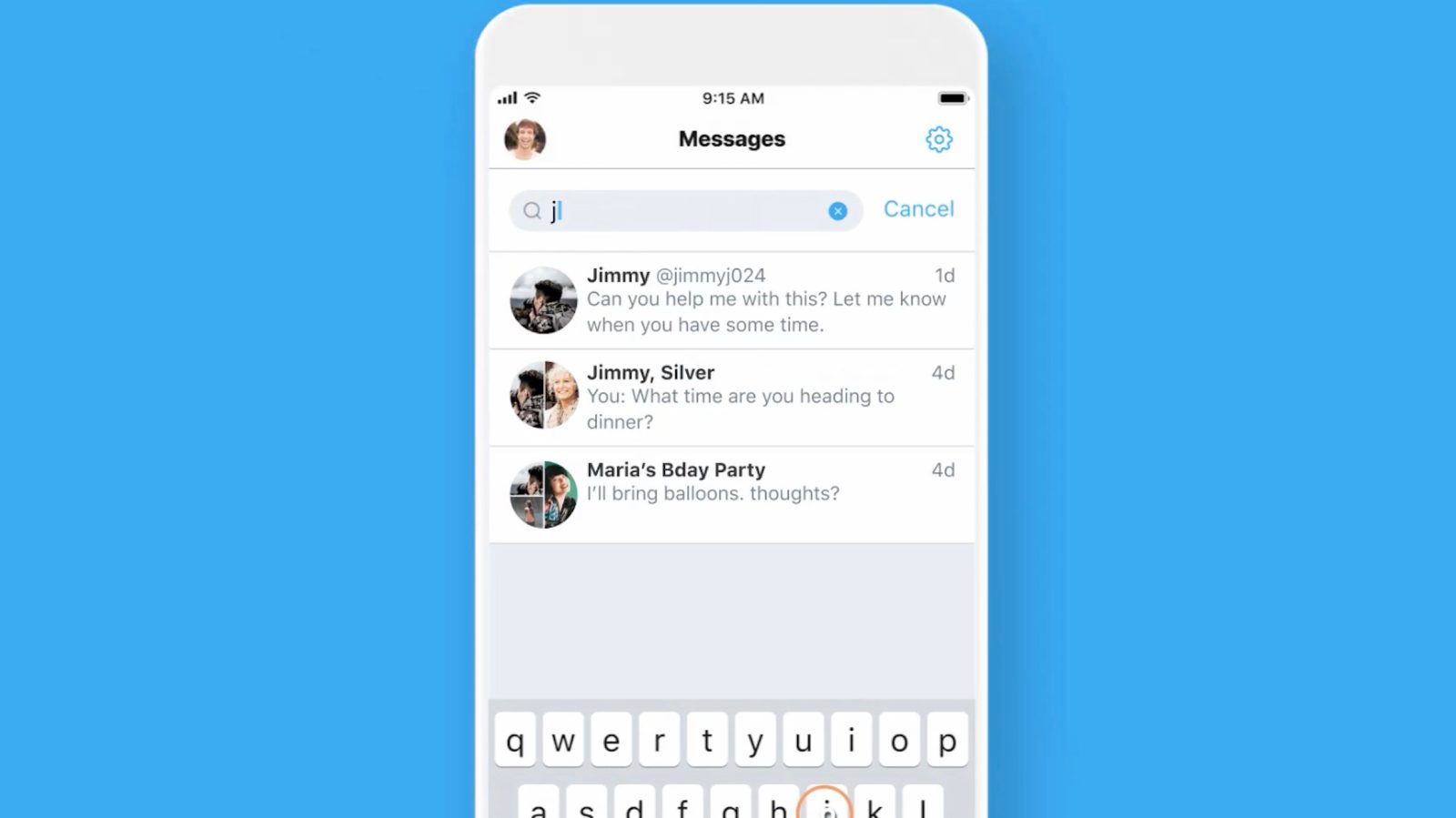 Twitter continues to expand the capabilities of its direct messaging functionality today. After rolling out its new abuse filter for Direct Messages yesterday, Twitter is now expanding the availability of DM search to all iOS users.

The basis of this feature is pretty straight forward. With this change, you can now search in your Direct Messages, which should make it significantly easier to find specific threads and messages. When you search, the keyword applies to usernames, display names, and the content of messages, according to Engadget.

Twitter has been expanding the capabilities of Direct Messages at a brisk pace recently. The company is seemingly trying to give its messaging platforms more advanced features to help ti better compete with things like Facebook Messenger and WhatsApp.

Direct Message search is rolling out to all Twitter for iOS users now after previously being tested with a small subset of users. There’s no word on when the feature might roll out to Android users. Twitter is available on the App Store as a free download, and supports Dark Mode on iOS 13 and iPadOS 13.