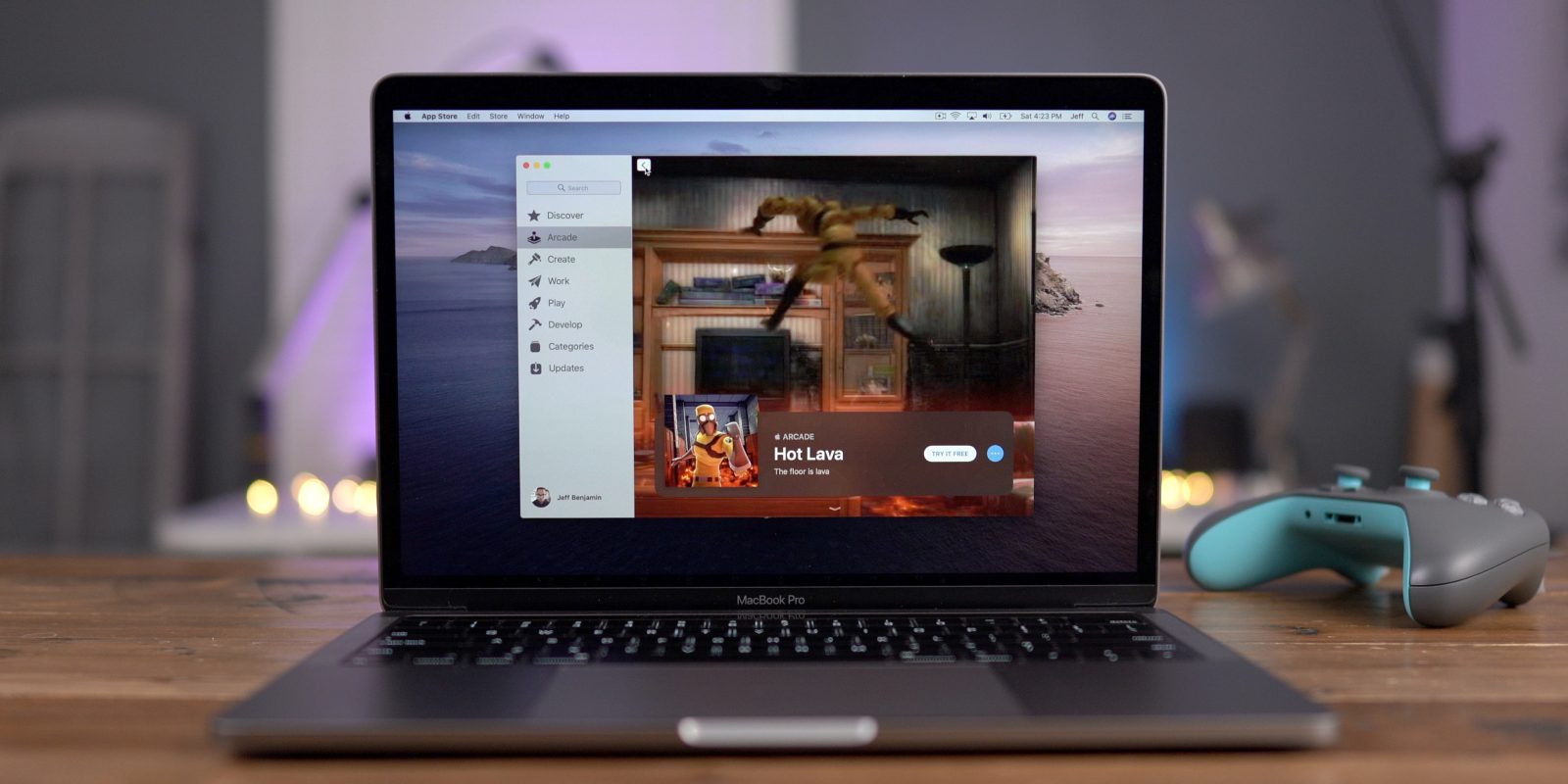 After releasing macOS Catalina Golden Master to developers, Apple today has launched Apple Arcade for Mac users running the latest version of its operating system. That comes ahead of the public release of macOS Catalina, expected to be officially released this month.

Apple Arcade offers an entire catalog of games with a single $4.99 per month subscription that can be shared with up to six family members. According to Apple, there will be more than 100 games available by the end of the year, with more to come every month.

These games won’t have any in-app purchases or advertising, and they can be played on iPhone, iPad, iPod touch, Apple TV, and Mac running iOS 13, iPadOS 13, tvOS 13, and macOS Catalina. All the progress is synced on iCloud so you can pick up where you left off across your devices.

If you’re already running macOS Catalina, you can try Apple Arcade by simply accessing the Mac App Store. You can even pair a PlayStation 4 or Xbox Wireless controller to improve gaming experience.

Some rumors suggested that the new version of the system would be released today, but it did not happen. However, considering the release of Apple Arcade and Apple’s announcement to developers, this could happen as early as next week.