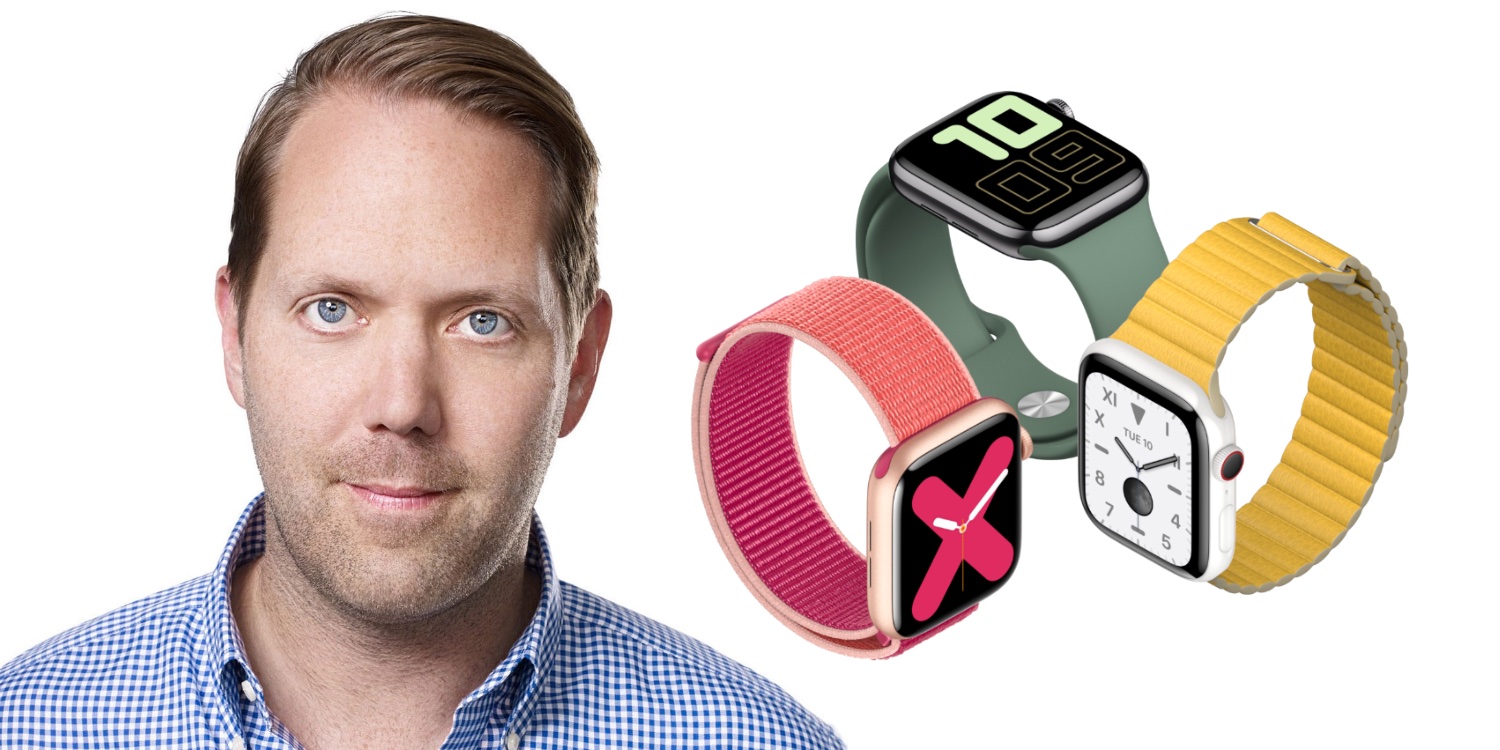 The day after the Apple Watch Series 5 was announced last month in Cupertino, California, I had an opportunity to sit down with Alan at Apple Park to talk about the latest generation watch, how he sees the Watch maturing and coming into its own, and what unique design challenges the Apple Watch presents. Alan’s a watch guy himself (not unlike some other folks at Apple), so we also get into the horological inspirations present in watchOS and how the Apple Watch has sparked bigger conversations about watches in the 21st century. This conversation was a blast and I’ve been anxious to share it with you all.

You can also see Dye’s watch face on Hodinkee. The interview with Alan Dye is included in episode 60 of Hodinkee Radio. Listen on Apple Podcasts. Learn more about the Apple Watch Series 5 from 9to5Mac’s dedicated Guide.