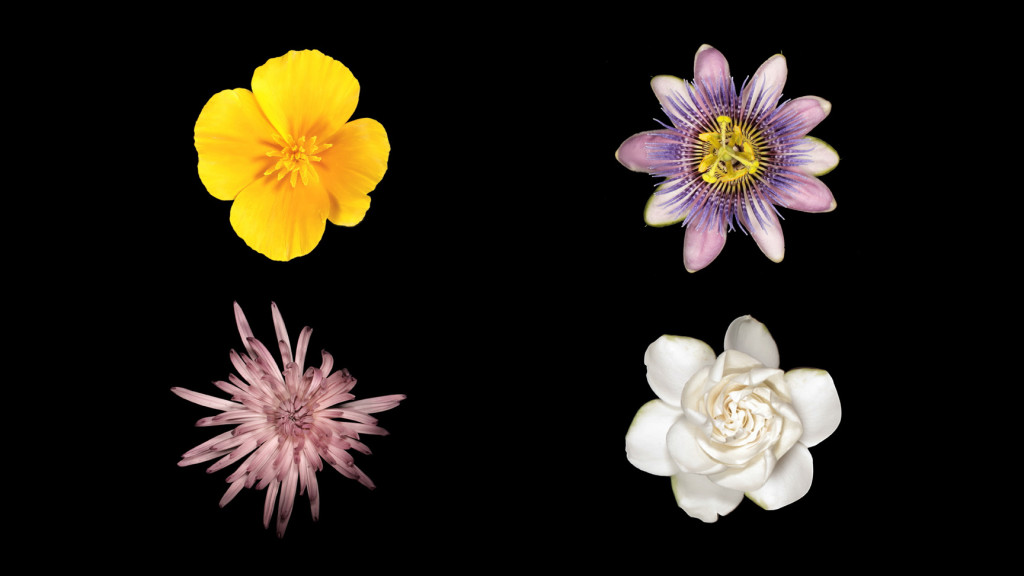 There’s an oft-told story about Steve Jobs insisting the wiring inside the Macintosh be made to look neat even though few owners would ever see it. Apple’s human-interface chief Alan Dye, interviewed in Wired, says the same attention to detail lives on in Apple today, and is reflected in the care that went into the Apple Watch.

We have a group of people who are really, really super-talented, but they really care. They care about details that a designer might not show in his portfolio because it’s so arcane. And yet getting it right is so critical to the experience.

Watching the animation of the butterflies or flowers or jellyfish, you might assume that it was artificially rendered. Not so, says Dye: you are looking at actual time-lapse photos.

We shot all this stuff. The butterflies and the jellyfish and the flowers for the motion face, it’s all in-camera. And so the flowers were shot blooming over time. I think the longest one took us 285 hours, and over 24,000 shots.

The resolutions used for those photos were over-kill for the tiny display on the watch, way beyond what anyone could ever notice, but that doesn’t matter, said Dye: they wanted to do it right.

They shrunk the resulting 4096 x 2304 images to fit the Watch’s screen, which is less than a tenth the size. Now, “when you look at the Motion face of the jellyfish, no reasonable person can see that level of detail,” Dye says. “And yet to us it’s really important to get those details right.”

Even the Micky Mouse animation, where Micky taps his foot once per second, is perfectly synchronised.

Line up a bunch of watches, Dye says, and they’ll all tap at exactly the same time.

Dye echoes a point often voiced by design head Jony Ive: that you know when you’ve hit on the right solution because it looks obvious and inevitable in retrospect. Yet reaching those ‘obvious’ solutions – like the concentric circles used to display activity against user-set goals – takes a ton of work. The circles, he said, took a year of thought and enough studies to fill a wall.

“Different ways that, at a glance, someone could understand that information, and easily assess where they’re at in their day, and hopefully in a really simple and visceral way feel like they accomplished something when they fill them up.” They arrived at three circles because there’s just something about a not-quite-complete circle that drives you just crazy enough to take those last 400 steps.

Check out the full piece over at Wired together with an earlier piece on the beginning of the watch project.